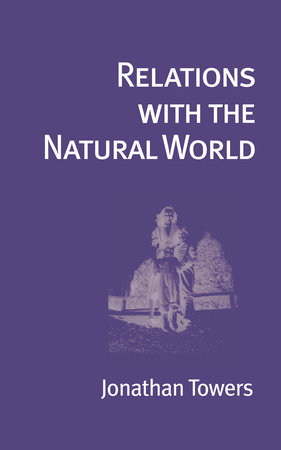 Relations with the Natural World

About Relations with the Natural World

A beloved, familiar figure known as “Jon the Walker” for his daily appearances traversing the marshes and waterways of various Connecticut towns, Jonathan Towers composed brief, emotionally evocative poems until his suicide in 2005 after years of struggle with mental illness. His work was fueled by reading and a rich inner life exploring the tarot, medieval history, courtly love and relationship, and the pre-Socratic philosophers. These poems beautifully evoke a sense of place, while also powerfully critiquing the forces of modern life that threaten it. 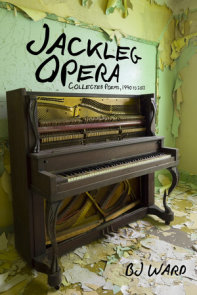 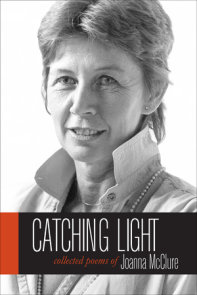 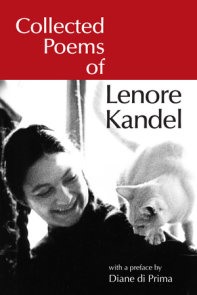 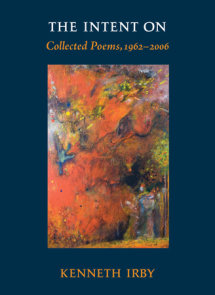 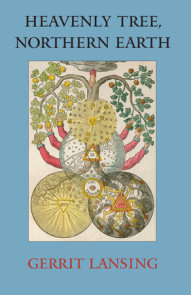 “Towers does what they taught us to do—Snyder, Corman, Rexroth, Whitman, Lanier, the great ones, all the way back to Wang Wei, Tu Fu, the beginnings: look around you and remember. Towers seems to have spent his years on earth looking, looking, and writing his slim, haunting poems down the margins of his life. To tell us. What he had seen. So in that sense a witness. Not of some historical turn, catastrophe, but of the incessant eventfulness around us, the things we see that are almost enough to go on living for. He reminds me sometimes of an Olson unencumbered by history, or a Celan unwilling to go too deeply into what he says—lest it cost him the shimmer and shiver of what he merely sees.”
—Robert Kelly, author of The Loom, Red Actions, and Threads

“Towers’ poems reveal a man who loves nature but who was deeply suspicious of human beings because of their inability to communicate. With his powerful, two-stressed lines, he reminds one of John Skelton (1460–1529), the English Renaissance poet; with his vivid images of his life as a vagabond, he is like Francois Villon (1431–1463), the French Medieval poet; but, with his lyrics flowing over rhythmic cadences, he is akin, also, to Biggie Smalls, the hip-hop artist. Like Skelton, like Villon, like Biggie, Towers wrote passionately about his successes and failures, and like his kinsmen, he wrote in blood.”
—Cecil Brown, author of The Life and Loves of Mr. Jiveass Nigger and I, Stagolee

Relations with the Natural World