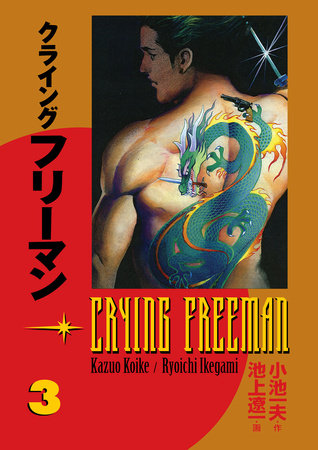 A failed assassination attempt brings into Freeman’s possession Muramasa, the Devil’s Sword, an ancient samurai blade that brings misfortune and death to any who possess it. Wishing to spare Freeman and tame the sword’s malevolent spirit, Tiger Orchid, Freeman’s wife, takes the blade to Kowloon to train with a legendary swordmaster. But she’ll need to find him in Kowloon Castle, a slum so riddled with crime and destitution that it officially doesn’t exist. But its dangers are all too real, and even a possessed sword may not be enough to stop a gun-toting criminal army bent on selling Tiger Orchid into slavery!

Written by the legendary Kazuo Koike, creator of Lone Wolf and Cub, and illustrated by the incomparable Ryoichi Ikegami, Crying Freeman is adult manga at its most challenging: dark, violent, morally complex, erotically charged, and regarded worldwide as one of the classics of adult graphic fiction. 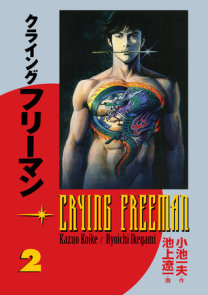 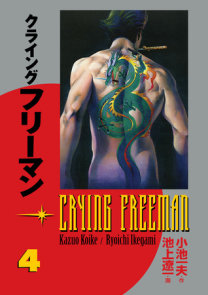 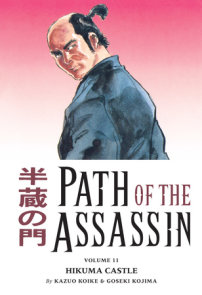 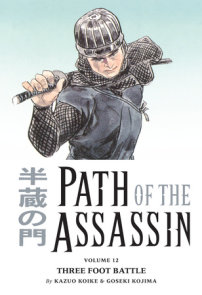 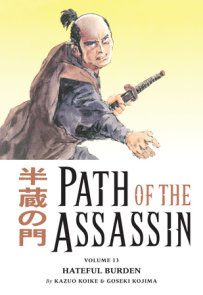 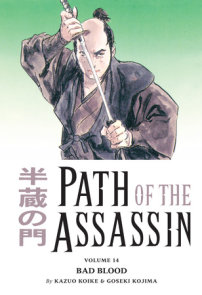 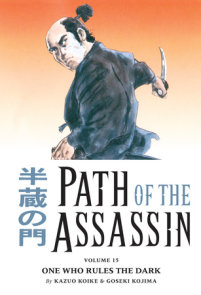 See all books by Kazuo Koike

Kazuo Koike is a prolific Japanese manga writer, novelist, and entrepreneur. Early in Koike’s career, he studied under Golgo 13 creator Takao Saito and served as a writer on the series. Koike, along with artist Goseki Kojima, made the manga… More about Kazuo Koike