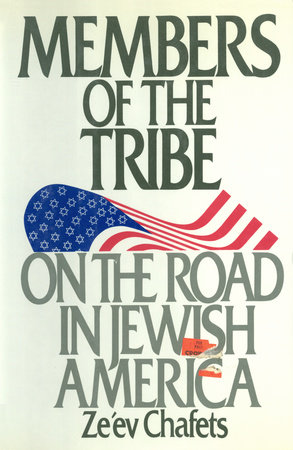 About Members of the Tribe

An irreverent and startling portrait of Jewish America

After two decades in Israel, Ze’ev Chafets returned to his native land to embark upon an extraordinary odyssey: a six-month, thirty-state search for America’s Jews. From side streets to mean streets, from the small-town serenity of the country to the hustle and bustle of the big city, he discovered Jews in some expected and unexpected places to create this portrait of American Judaism and Jewish life in America today.

Meet the “members of the tribe” as Chafets—never the passive observer—barnstorms through the deep South, where he encounters the last Cajun Jews in the bayou, and travels to Mississippi to discover a congregation of good old boychiks. He joins a Midwestern “Jewhunt” led by a political organizer from AIPAC (the Israeli lobby), and in a maximum security synagogue in Pennsylvania he worships with a congregation of convicts whose shammes is doing time for armed robbery.

At every stop Chafets comes across fascinating and memorable characters: a Buddhist named Wasserman who claims to have Jewish sports karma; America’s only native-born wonder-working rabbi; a Gross Pointed matron who wears a Jewish star to ward off anti-Semites. Chafets goes to the boardrooms of big-time Judaism in New York and Los Angeles, to back rooms in the Lone Star State where he spins yarns with some Texas Jewboys, to Cisco’s Restaurant in Austin, Texas, where he talks with Kinky Friedman, America’s best-known Jewish country and western singer.

From a weekend in the Catskills with nearly two thousand Jewish singles to a meeting with the geriatric Jewish jocks of Century Village in Florida, Chafets takes a close look at how contemporary Jews really live. Whether he is describing the plight of a gay congregation in San Francisco in the throes of a deadly epidemic, or the poignancy of services at a storefront synagogue of black Jews whose cantor sings Hebrew prayers with gospel melodies, Members of the Tribe evokes the fears and hopes, concerns and aspirations of American Jews. Engaging, moving and insightful, this remarkable chronicle is a compelling look beyond stereotypes at people who, for reasons they don’t always understand, continue to be members of the tribe. 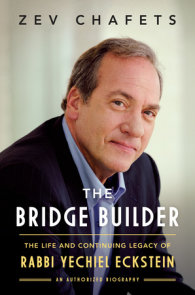 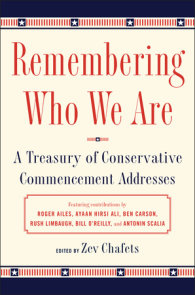 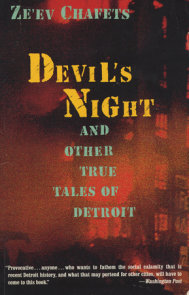 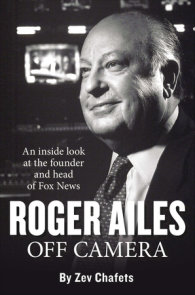 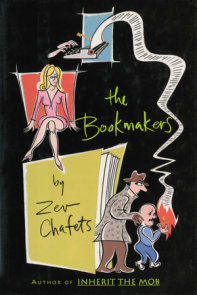 See all books by Ze’ev Chafets

Ze’ev Chafets is the author of eight works of nonfiction, including the Jewish travelogue Members of the Tribe, and four novels. He was born in Pontiac, Michigan, and now lives in New York City, where he is a frequent contributor… More about Ze’ev Chafets 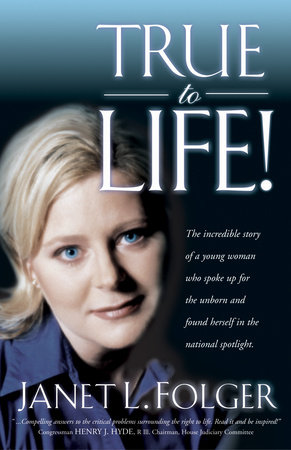 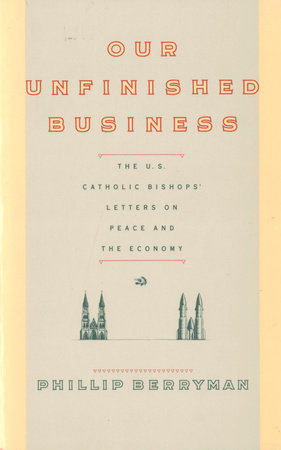 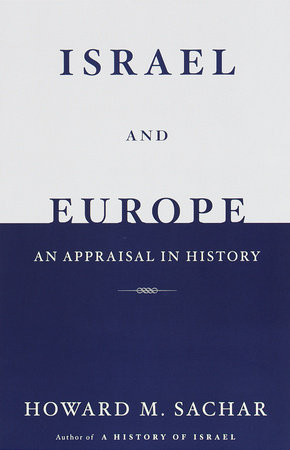 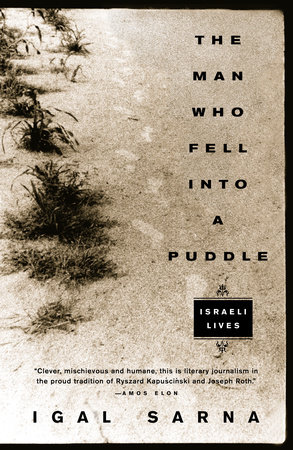 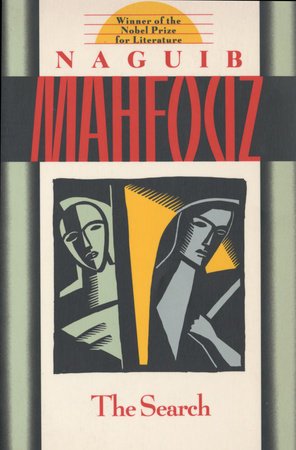 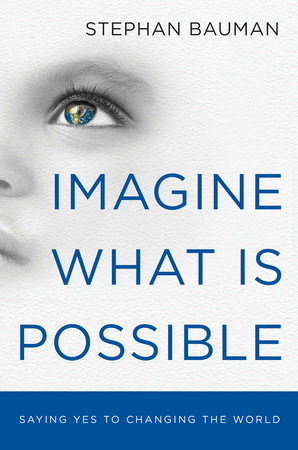 Imagine What Is Possible 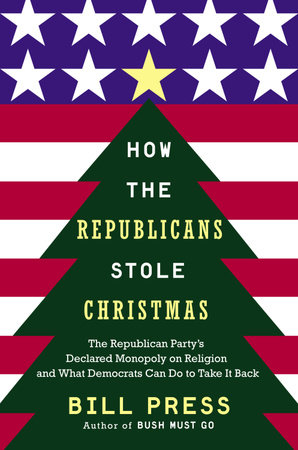 How the Republicans Stole Christmas 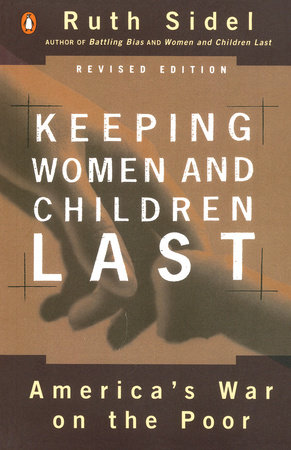 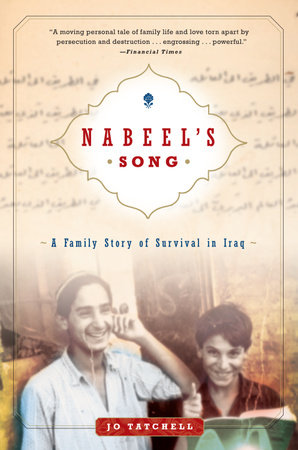 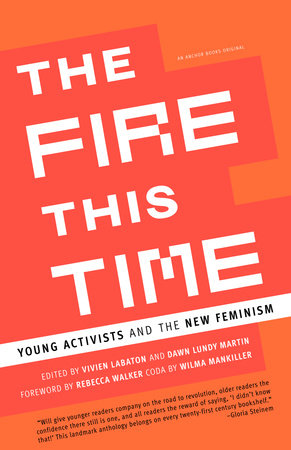