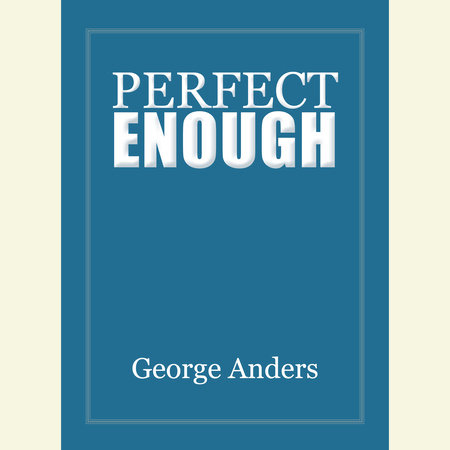 Carly Fiorina and the Transformation of the Legendary HP Company

In this bestselling work of investigative journalism, Pulitzer Prize winner George Anders presents a behind-the-scenes account of a struggle that rocked Wall Street and stunned the computer industry.

When Carly Fiorina took command of Hewlett-Packard in 1999, she was venturing further than any woman previously had into traditional men’s territory. Leading the opposition against her daring plan to rescue the $40 billion-dollar company from decline—which included the $20 billion acquisition of archrival Compaq—was Walter Hewlett, son of HP’s late co-founder and defender of “The HP Way.” Not since Wall Street operatives battled over the fate of RJR Nabisco had a takeover drama so captivated the media and the public.

Drawing on unparalleled access to HP insiders and written with a novelist’s flair, Perfect Enough is a spellbinding chronicle of hope, ambition, betrayal, and family pride. 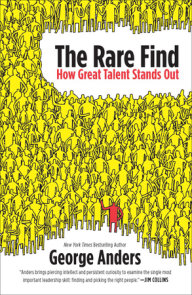 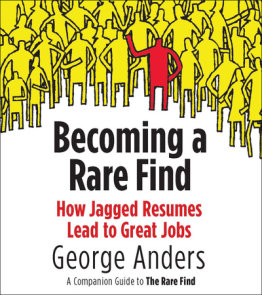 See all books by George Anders 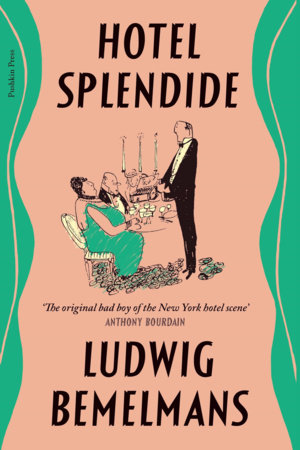 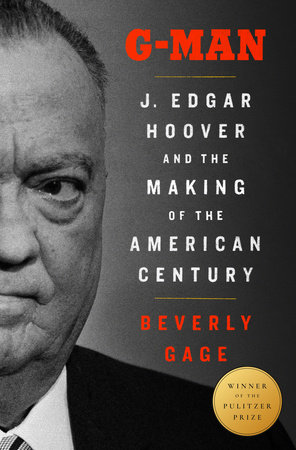 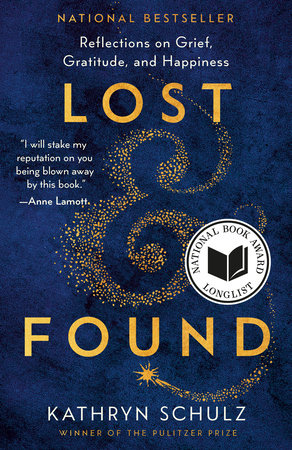 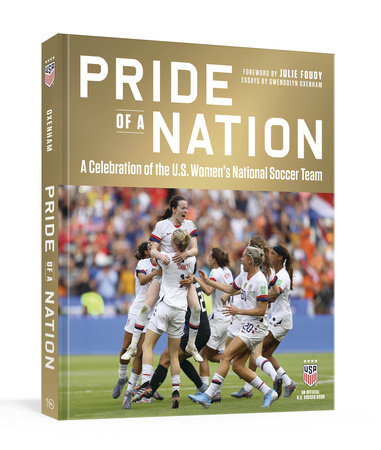 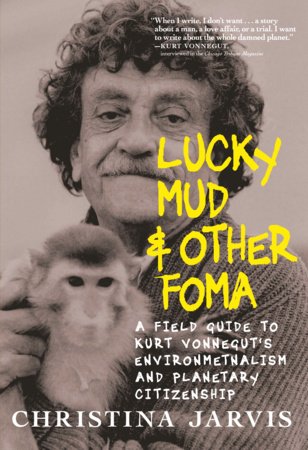 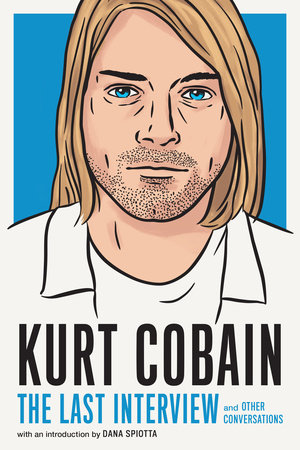