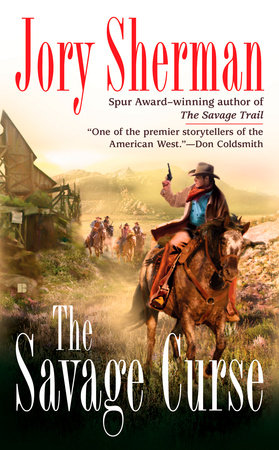 About The Savage Curse

Ollie Hobart has murdered his way from Colorado to Arizona, lining his pockets with gold along the way. He has outlived every bandit who has ridden with him, always staying one step ahead of the law. Now, allied with a band of renegade Navajos, he believes there’s no one to stop him from raiding every mine surrounding Tucson.

John Savage is one of Hobart’s victims, losing his family in a hail of gunfire from the merciless killer. He has taken his revenge against every member of Hobart’s gang, but the man himself continues to elude vengeance. Savage has sworn that Hobart will not leave Tucson alive, and in the final moments of his bloody quest he will learn whether the inscription on his silver-inlaid pistol is a blessing or a curse: 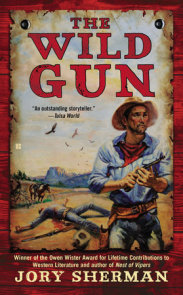 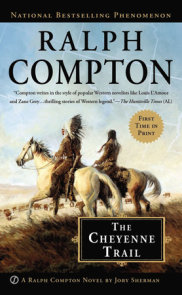 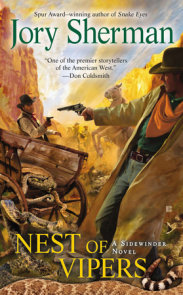 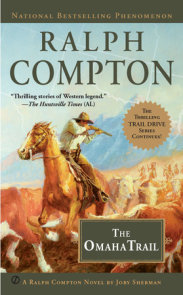 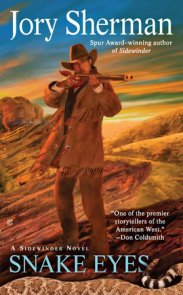 See all books by Jory Sherman

Jory Sherman (1932–2014) was the Spur Award–winning author of hundreds of novels, including the westerns The Medicine Horn, Song of the Cheyenne, and the Pulitzer Prize–nominated Grass Kingdom. He was also the recipient of the Owen Wister Award for Lifetime Contributions to… More about Jory Sherman 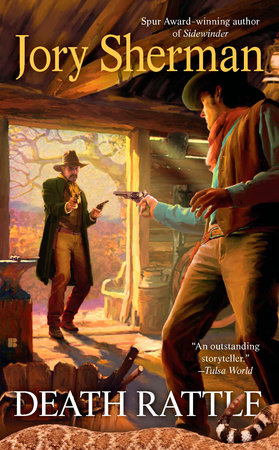 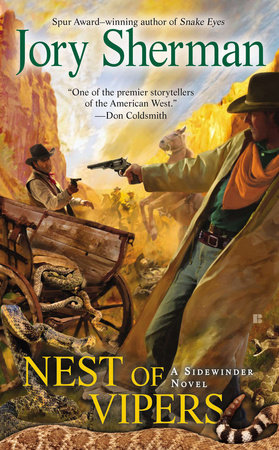 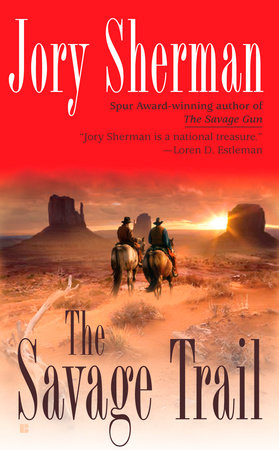 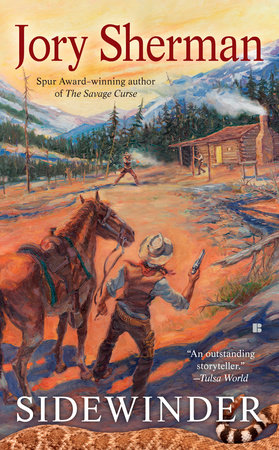 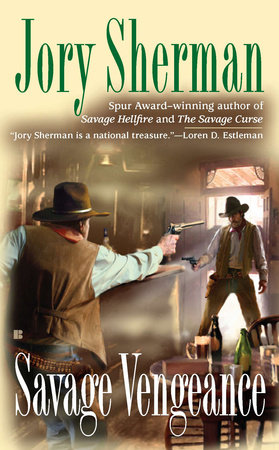 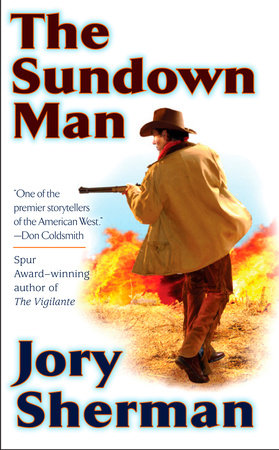 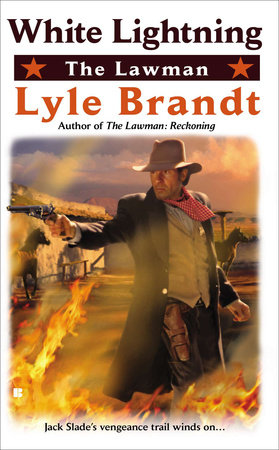 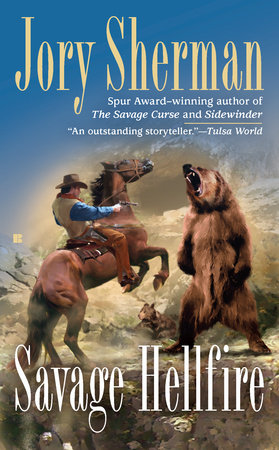 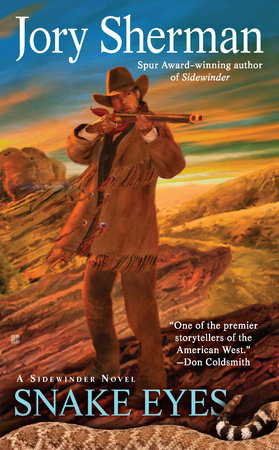 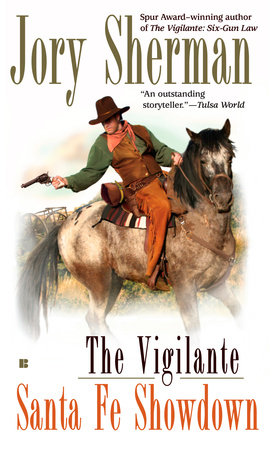