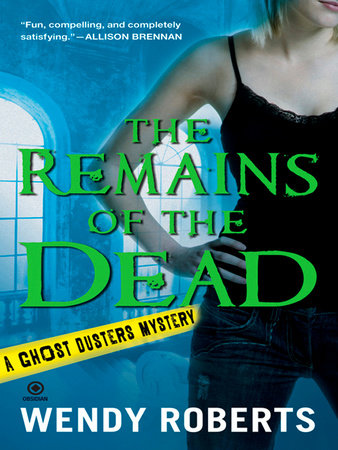 The Remains of the Dead

About The Remains of the Dead

Sadie Novak’s got the kind of job that kills cocktail chatter dead: she owns Scene-2-Clean, a crime scene cleanup company. As if cleaning up after grusome murders weren’t creepy enough, she can also see and talk to the ghosts of the victims.

When grieving relatives hire Sadie and her employee, ex-cop Zack Bowman, to clean up after the murder-suicide of Trudy and Grant Toth, Sadie figures she’s bound to meet at least one chatty ghost. But Kent, the man Sadie first encounters at the scene, is very much alive—so much so, that Sadie soon finds herself agreeing to a date with him.

Then a real ghost shows up—the oddly silent spirit of Trudy, who seems determined to prove her husband’s innocence, and inspires Sadie to track down the real killer. But as she scours the crime scene, Sadie quickly realizes she’s in way over her head, that Kent has a strange connection to the dead couple, and that someone wants her to give up the ghost…for good. 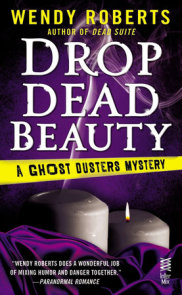 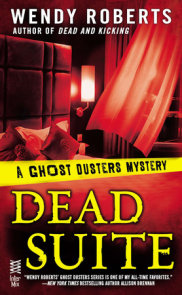 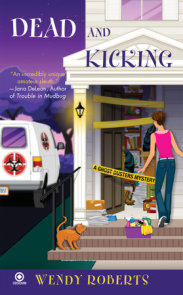 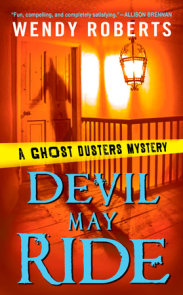 Wendy Roberts is the author of Dating Can Be Deadly and Grounds to Kill, as well as the four previous Ghost Dusters Mysteries, Dead Suite, Dead and Kicking, Devil May Ride, and Remains of the Dead. 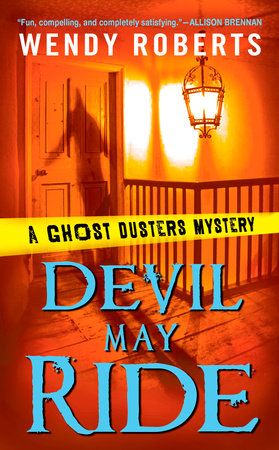 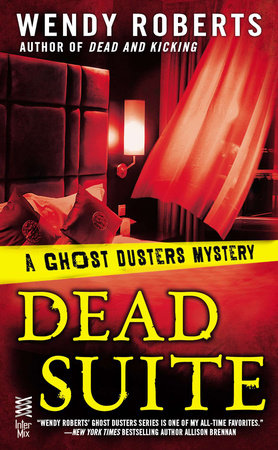 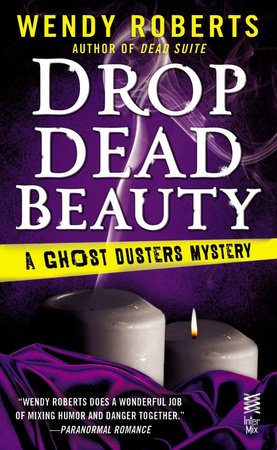 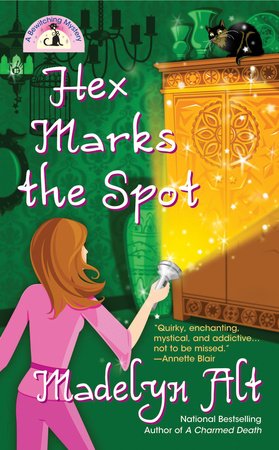 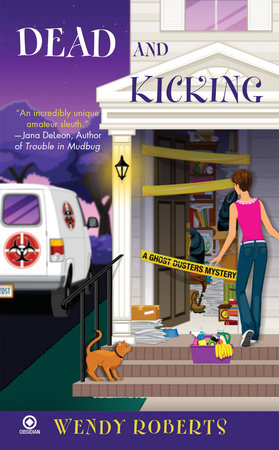 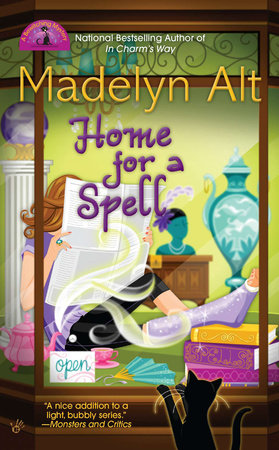 Home for a Spell 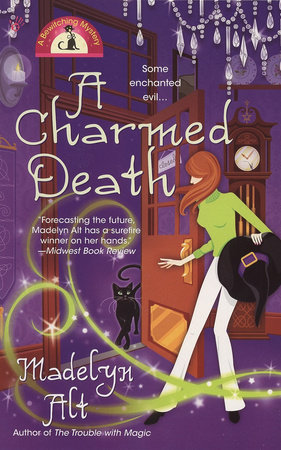 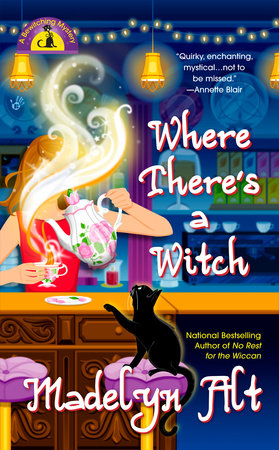 Where There’s a Witch 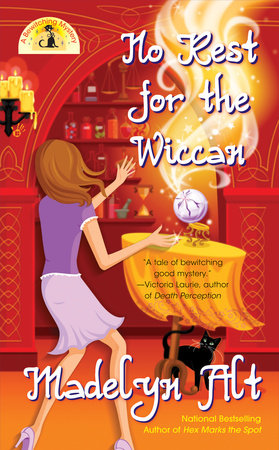 No Rest for the Wiccan 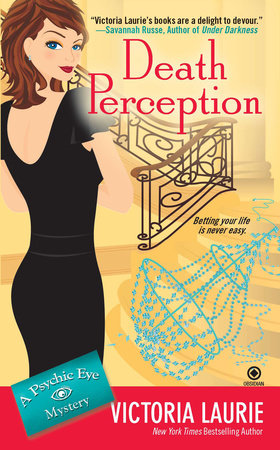 Looking for More Great Reads?
21 Books You’ve Been Meaning to Read
Download Hi Res
The Remains of the Dead

The Remains of the Dead