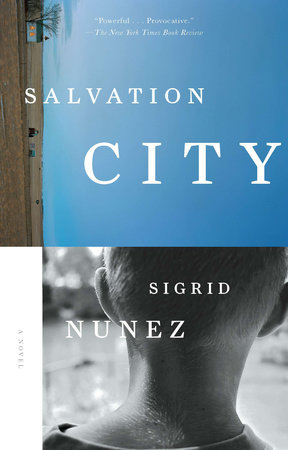 The Brief History of the Dead
Kevin Brockmeier

The Weight of this World
David Joy

In the Heart of the Canyon
Elisabeth Hyde
Back to Top