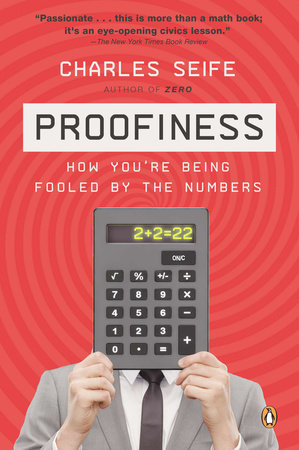 How You're Being Fooled by the Numbers

How You're Being Fooled by the Numbers 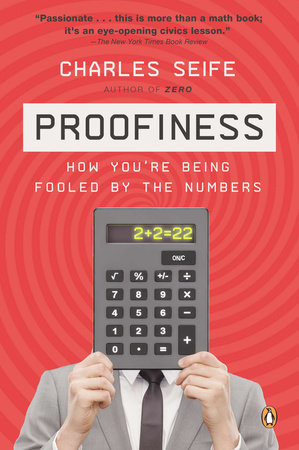 From the author of Zero, comes this "admirable salvo against quantitative bamboozlement by the media and the government" (The Boston Globe)

In Zero, Charles Seife presented readers with a thrilling account of the strangest number known to humankind. Now he shows readers how the power of skewed metrics-or "proofiness"- is being used to alter perception in both amusing and dangerous ways. Proofiness is behind such bizarre stories as a mathematical formula for the perfect butt and sprinters who can run faster than the speed of sound. But proofiness also has a dark side: bogus mathematical formulas used to undermine our democracy-subverting our justice system, fixing elections, and swaying public opinion with lies. By doing the real math, Seife elegantly and good-humoredly scrutinizes our growing obsession with metrics while exposing those who misuse them.

According to MSNBC, having a child makes you stupid. You actually lose IQ points. Good Morning America has announced that natural blondes will be extinct within two hundred years. Pundits estimated that there were more than a million demonstrators at a tea party rally in Washington, D.C., even though roughly sixty thousand were there. Numbers have peculiar powers-they can disarm skeptics, befuddle journalists, and hoodwink the public into believing almost anything.

“Proofiness,” as Charles Seife explains in this eye-opening book, is the art of using pure mathematics for impure ends, and he reminds readers that bad mathematics has a dark side. It is used to bring down beloved government officials and to appoint undeserving ones (both Democratic and Republican), to convict the innocent and acquit the guilty, to ruin our economy, and to fix the outcomes of future elections. This penetrating look at the intersection of math and society will appeal to readers of Freakonomics and the books of Malcolm Gladwell. 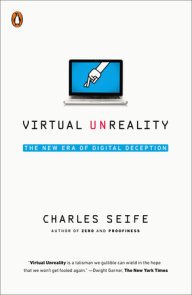 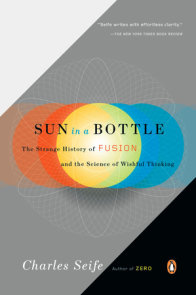 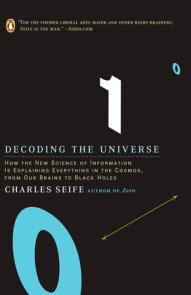 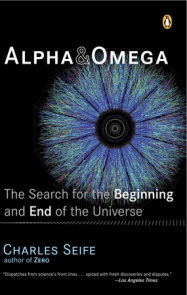 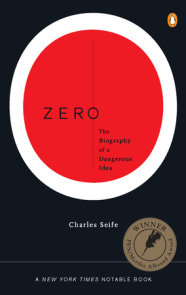 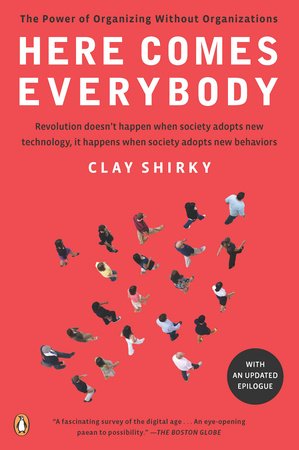 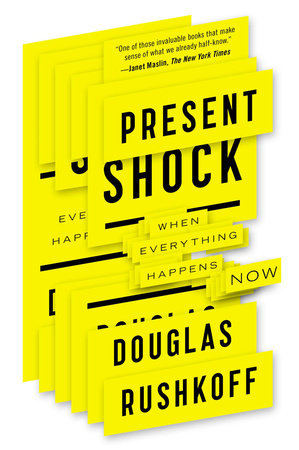 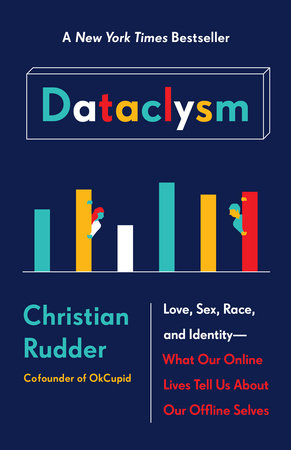 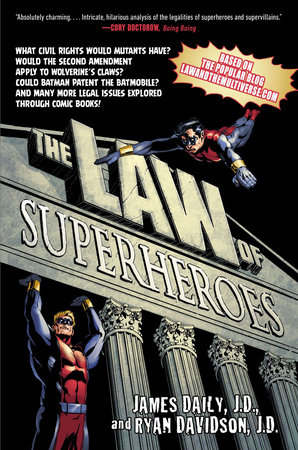 The Law of Superheroes 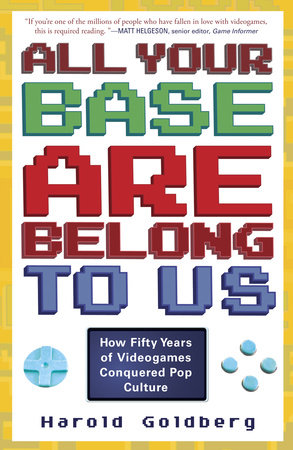 All Your Base Are Belong to Us 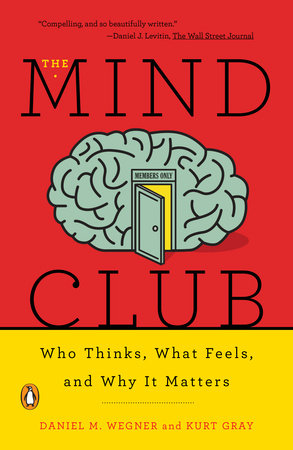 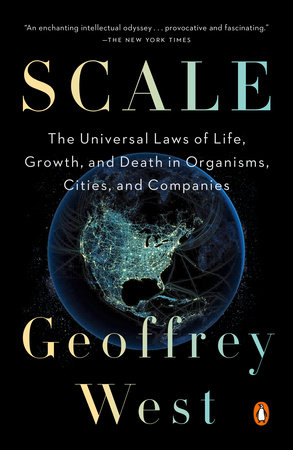 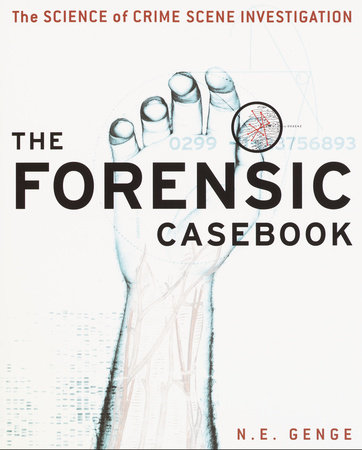 “A delightful and remarkably revealing book that should be required reading for . . . well, for everyone.”
–Booklist (Starred review)