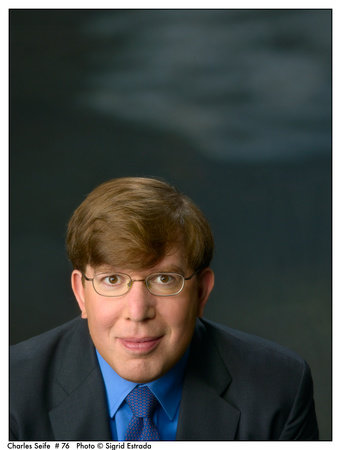 Charles Seife is the author of five previous books, including Proofiness and Zero, which won the PEN/Martha Albrand Award for first nonfiction and was a New York Times notable book. He has written for a wide variety of publications, including The New York Times, Wired, New Scientist, Science, Scientific American, and The Economist. He is a professor of journalism at New York University and lives in New York City.

Sun in a Bottle