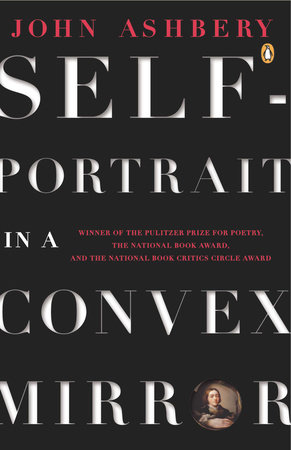 About Self-Portrait in a Convex Mirror

First released in 1975, Self-Portrait in a Convex Mirror is today regarded as one of the most important collections of poetry published in the last fifty years.  Not only in the title poem, which the critic John Russell  called “one of the finest long poems of our period,” but throughout the entire volume, Ashbery reaffirms the poetic power that made him an outstanding figure in contemporary literature.  These are poems “of breathtaking freshness and adventure in which dazzling orchestrations of language open up whole areas of consciousness no other American poet as ever begun to explore” (The New York Times). 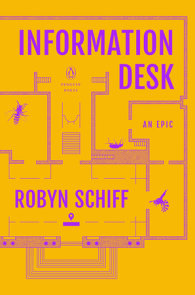 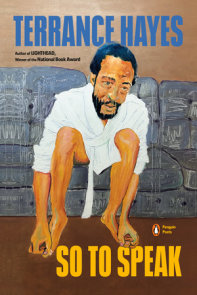 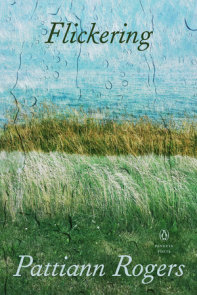 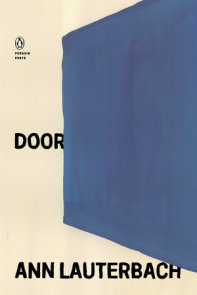 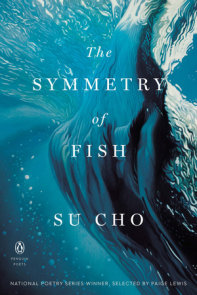 John Ashbery has published more than 20 books of poetry and has won almost every notable award for poetry in the United States. His collection Self-Portrait in a Convex Mirror received the Pulitzer Prize for Poetry, the National Book Critics… More about John Ashbery 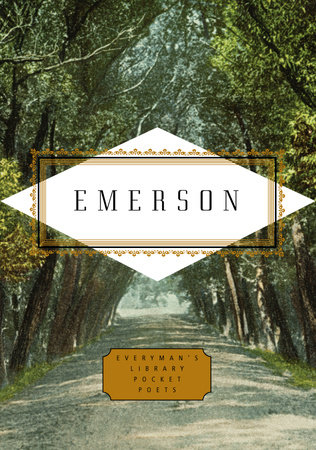 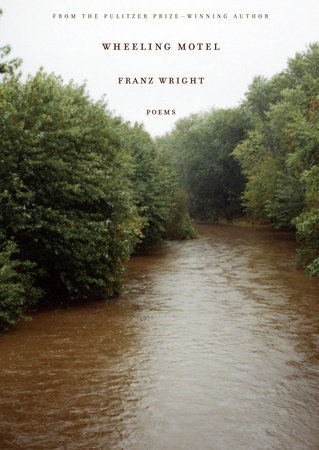 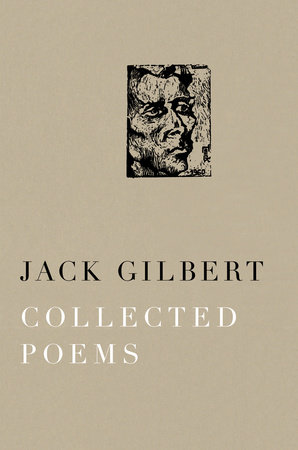 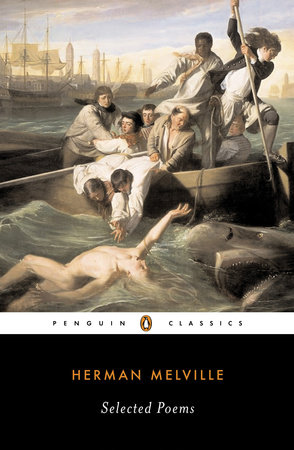 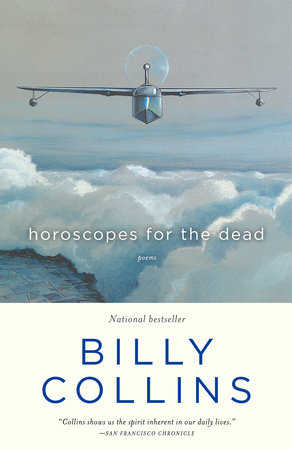 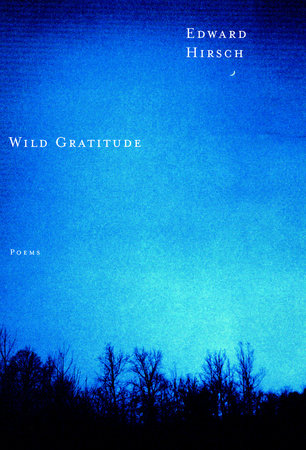 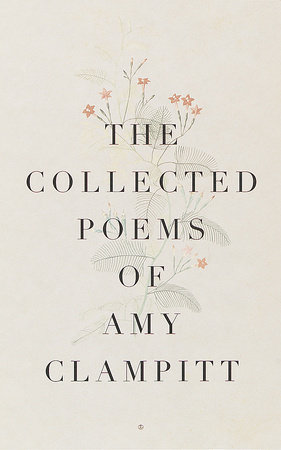 The Collected Poems of Amy Clampitt 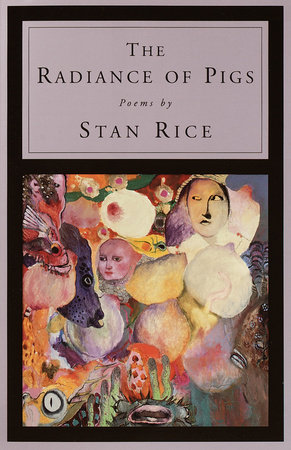 The Radiance of Pigs “No one now writing poetry in the English language is likelier than Ashbery to survive the severe judgments of time. . . . He is joining that American sequence that includes Whitman, Dickinson, Stevens, and Hart Crane.” –Harold Bloom

“Self-Portrait in a Convex Mirror is certainly one of the most sustained performances in American writing. . . . John Ashbery, more than any other contemporary, is the poet of the momentary, the transitory. This preoccupation animates everything he writes, and what he writes is some of the best poetry of our day.” –The Washington Post

“Ashbery is astonishingly original, and though his mannerisms have been widely imitated, he himself has imitated no one.” –Edmund White

“A style devoid of pretension and a beautiful ease of manner that is rarely less than enchanting . . . There is no one who writes quite like Ashbery, and the poetic territory he inhabits is very much his own.” –Paul Auster