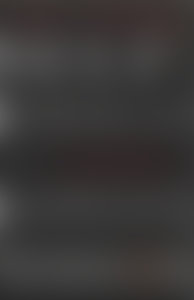 John Ashbery has published more than 20 books of poetry and has won almost every notable award for poetry in the United States. His collection Self-Portrait in a Convex Mirror received the Pulitzer Prize for Poetry, the National Book Critics Circle Award, and the National Book Award. The Charles P. Stevenson, Jr., Professor of Languages and Literature at Bard College until 2008, Ashbery was poet laureate of New York State from 2001 to 2003 and chancellor of the Academy of American Poets from 1988 to 1999.

Books by John Ashbery published by The Library of America