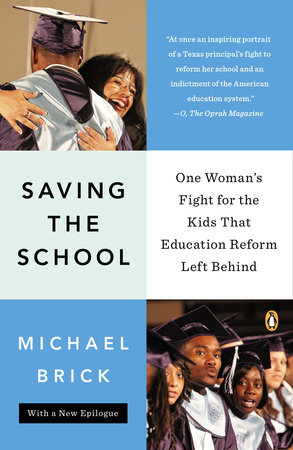 One Woman's Fight for the Kids That Education Reform Left Behind

About Saving the School

Inside the race to save a great American high school, where making the numbers is only the beginning

Being principal was never her dream. Anabel Garza, the young widow of a young cop, got by teaching English to immigrant children, taking college classes at night and raising her son.

And Reagan High was no dream assignment. Once famous for its state football championships, educational achievements and award-winning design, the school was a shadow of its former self. “Identified for improvement,” said the federal government. “Academically unacceptable,” said the state. Promising students were fleeing. Test scores were plunging. The education commissioner set a deadline of one year, threatening to close the school for good.

But when Anabel took the job – cruising the mall for dropouts, tailoring lessons to the tests, firing a few lazy teachers and supporting the rest – she started something no one expected. As the numbers rose, she set out to re-create the high school she remembered, with plays and dances, yearbooks and clubs, crowded bleachers and teachers who brought books alive.

And soon she was not alone. There was Derrick Davis, a star player on the basketball team in the early 1990s, coaching the Raiders toward a chance at the playoffs. There was Candice Kaiser, a science teacher who had left hard partying behind for Christ, drilling her students on chemistry while she drove them to games, tutoring sessions, Bible studies and sometimes even doctors’ appointments. There were JaQuarius Daniels, Ashley Brown and 900 other kids trying to pass the exams, escape the streets and restore the pride of a neighborhood, all while still growing up.

Across the country, public schools face the threat of extinction in the numerically ordained churn of the accountability movement. Now, for the first time, we can tally the human cost of rankings and scores. In this powerful rejoinder to the prevailing winds of American education policy, Michael Brick takes us inside the high-pressure world of a school on the brink. Compelling, character-driven narrative journalism, Saving the School pays overdue tribute to the great American high school, and to the people inside. 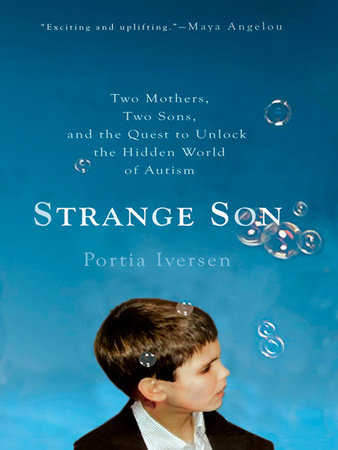 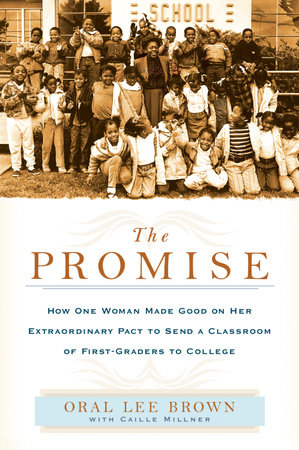 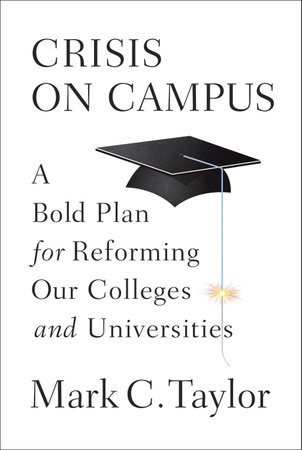 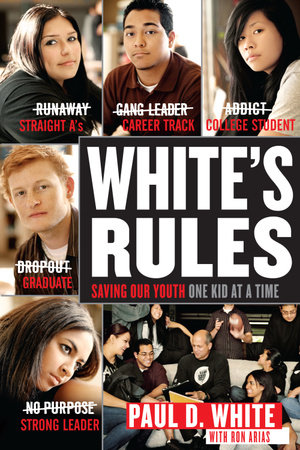 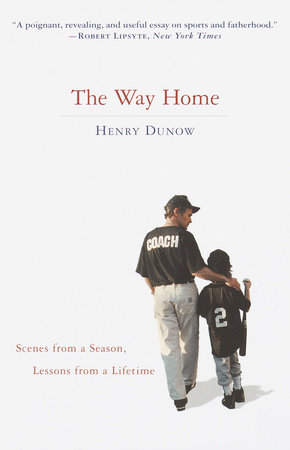 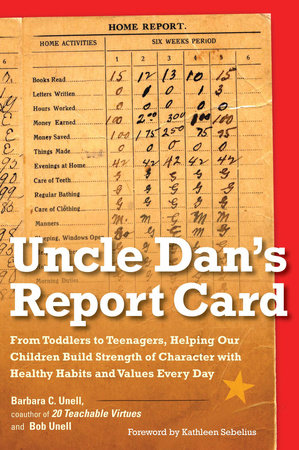 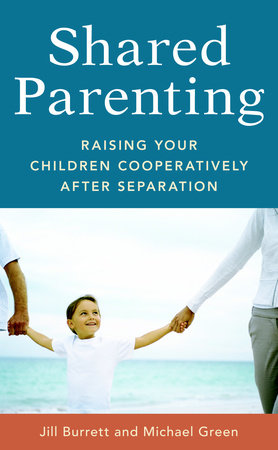 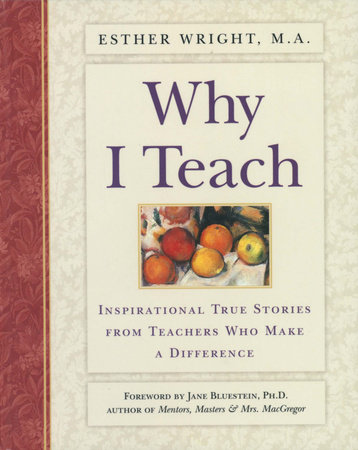 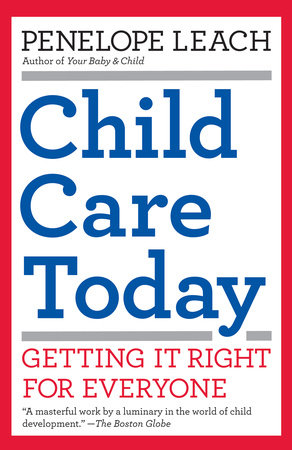 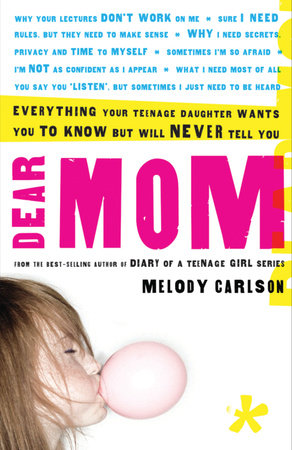