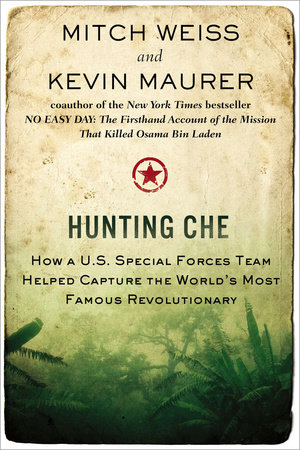 By Mitch Weiss and Kevin Maurer

By Mitch Weiss and Kevin Maurer

The hunt for Ernesto “Che” Guevera was one of the first successful U.S. Special Forces missions in history. Using government reports and documents, as well as eyewitness accounts, Hunting Che tells the untold story of how the infamous revolutionary was captured—a mission later duplicated in Afghanistan and Iraq.

As one of the architects of the Cuban Revolution, Guevera had become famous for supporting and organizing similar insurgencies in Africa and Latin America. When he turned his attention to Bolivia in 1967, the Pentagon made a decision: Che had to be stopped.

Major Ralph “Pappy” Shelton was called upon to lead the mission. Much was unknown about Che’s force in Bolivia, and the stakes were high. With a handpicked team of Green Berets, Shelton turned Bolivian peasants into a trained fighting and intelligence-gathering force.

Hunting Che follows Shelton’s American team and the newly formed Bolivian Rangers through the hunt to Che’s eventual capture and execution. With the White House and the Pentagon monitoring every move, Shelton and his team helped prevent another Communist threat from taking root in the West. 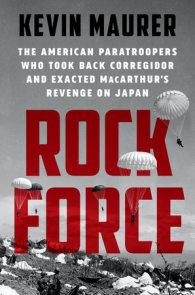 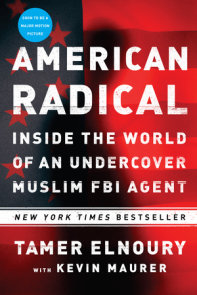 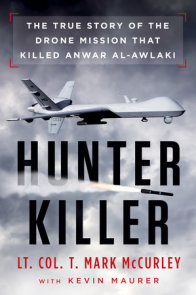 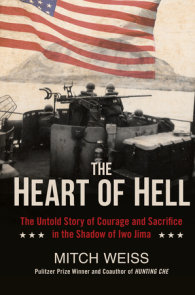 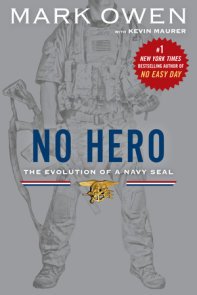 KEVIN MAURER is an award-winning journalist and the bestselling coauthor, with Mark Owen, of No Easy Day: The Firsthand Account of the… More about Kevin Maurer 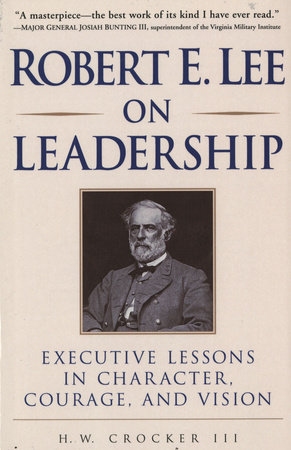 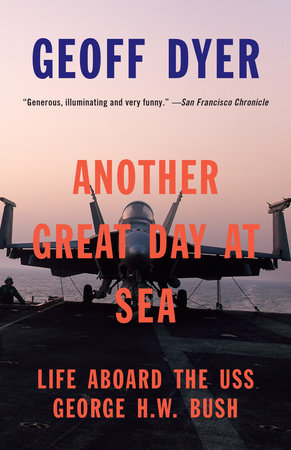 Another Great Day at Sea 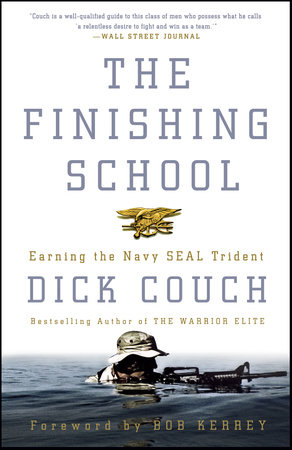 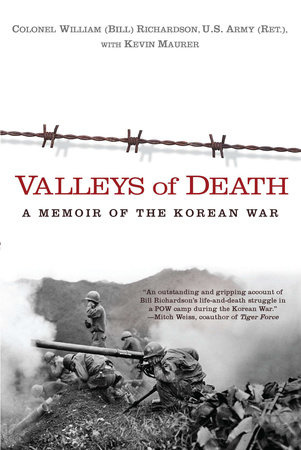 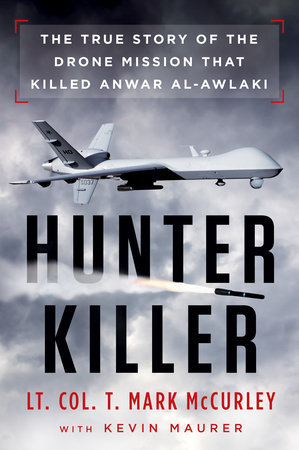 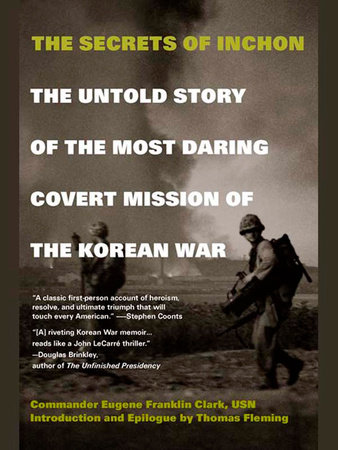 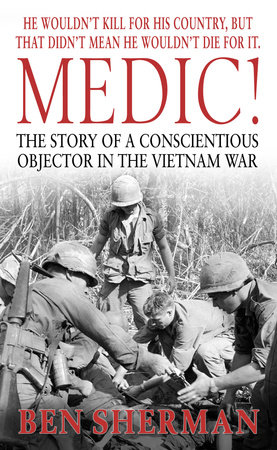 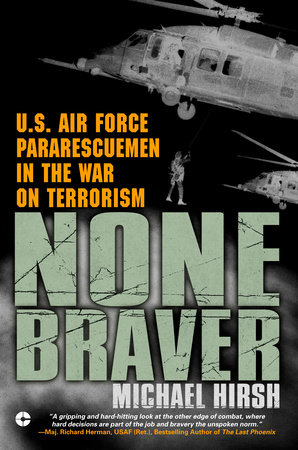 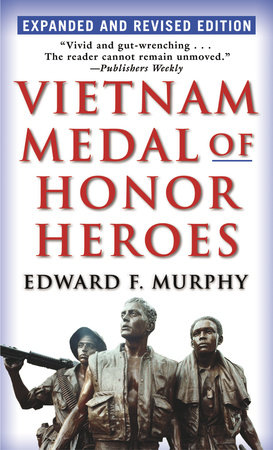 “This is the real story—extremely well told—of the unraveling of a guerrilla force and the patient and heroic team work of the men who brought down the iconic myth.”—Enrique Encinosa, author of Unvanquished: Cuba’s Resistance to Fidel Castro

“Weiss and Maurer have done it again…With memorable characters, rich detail and a fast-moving narrative, they bring us deep into the Bolivian jungle – and into a riveting story you will not want to miss.” —

“Hunting Che provides a powerful portrait of an iconic revolutionary who fell prey to his own ego and passions and a US blacks ops team hellbent on his capture — and death.”—

“Veteran journalists Mitch Weiss and Kevin Maurer have tag-teamed on another nail-biter…They shed light on an important—largely misunderstood—operation with fairness, objectivity, and candor.”—Tom Henry, Toledo-based writer and book reviewer

“In history rich detail and action packed chapters, Maurer and Weiss bring to life the story of the Army Special Forces, “Green Berets” as they are popularly know, who were thrown into the jungles of Bolivia to train an underfunded, under-supplied, rag-tag group of farmers into an elite fighting force capable of taking out the elusive Che.”—Forbes

“[Weiss and Maurer’s] documentary research and interviews with numerous principals and witnesses gave them an enormous amount of detailed material with which to turn a slice of hidden history into a vivid, page-turning true tale.”—Steve Paul for The Kansas City Star