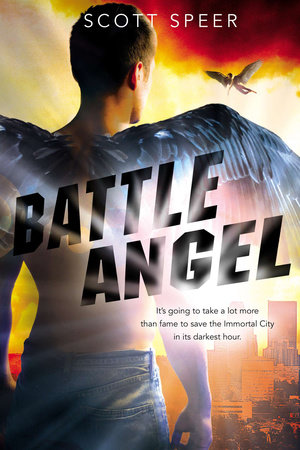 It’s going to take a lot more than fame to save the Immortal City in its darkest hour. . . .

With Maddy torn between two loves, Guardian Jackson and heroic pilot Tom, and Angels and humans on the brink of an epic war, the Immortal City is more vulnerable than ever. And when demons descend upon Angel City with the intent to destroy, the humans don’t stand a fighting chance without the Angels on their side.

Will Jacks find the strength and forgiveness to enter the fray and fight the demons as a stronger-than-ever Battle Angel? Or has the damage been so great that the Guardians will set off for the next place, abandoning Angel City in its darkest hour?

It all comes down to love-wrecked half-Angel Maddy and the strength of her bond with Jackson in this game-changing, thrice-as-sultry series finale that blends beautiful themes of redemption and renewal with heart-pounding action scenes and jaw-dropping twists. 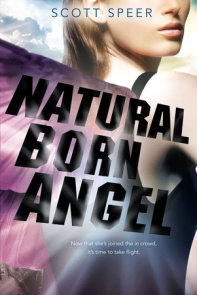 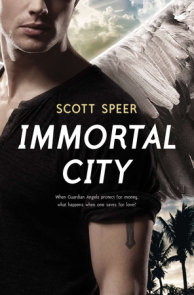 Scott Speer is a movie and music video director and a graduate of the University of Southern California’s School of Cinematic Arts. He has worked with Will.I.Am, Ashley Tisdale, Paris Hilton, Jordin Sparks, and other Hollywood personalities, and most recently… More about Scott Speer 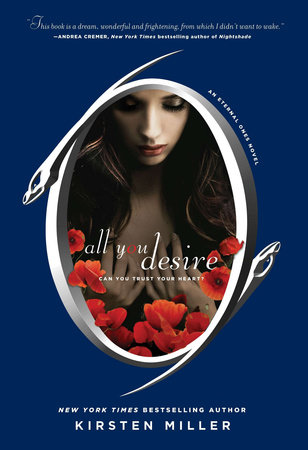 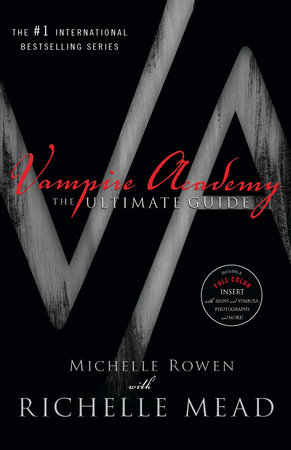 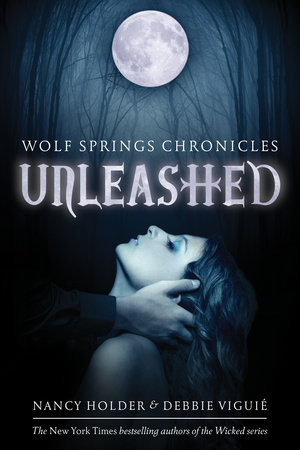 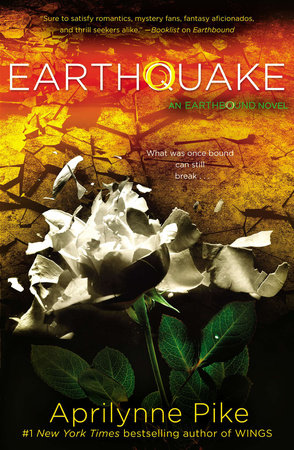 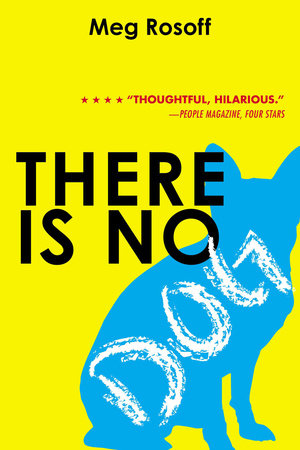 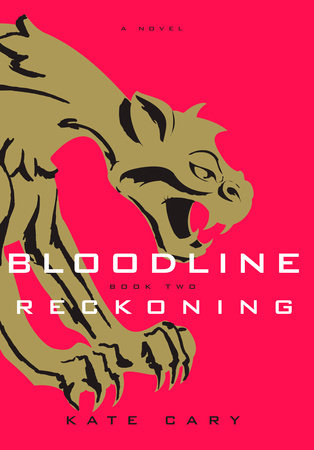 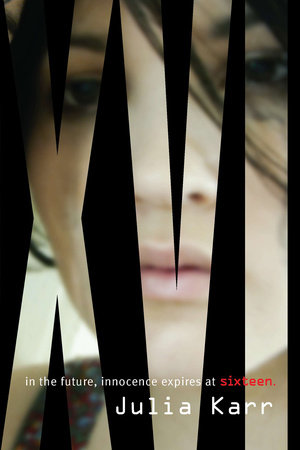 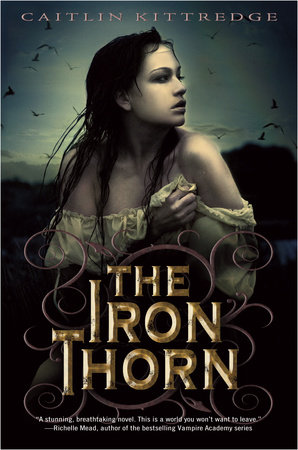 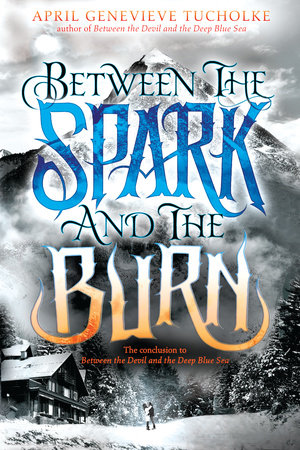 Between the Spark and the Burn 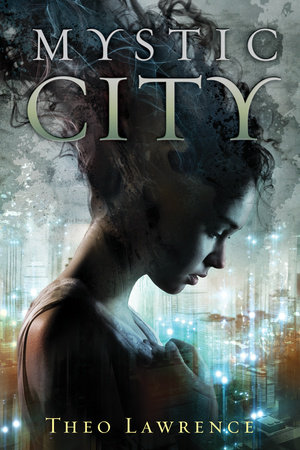 “Speer blends romance and mystery to deliver a fresh take on the ‘angel novel’ . . . [with] strong writing, well-rounded characters, and an enticing hook.”—Publishers Weekly

“An atmospheric TV show of a book.”—Booklist