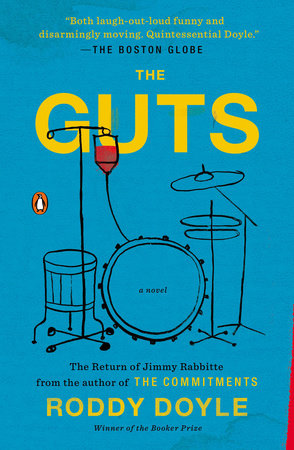 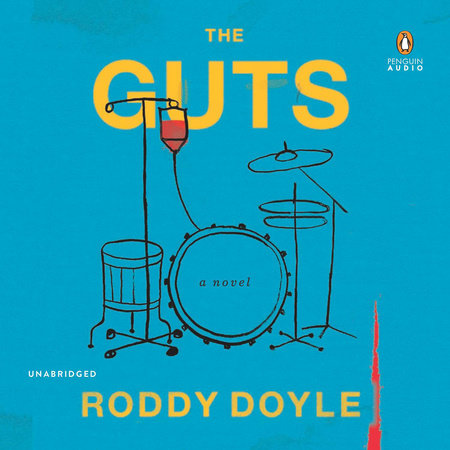 Full of the great joy in storytelling that characterizes Roddy Doyle’s novels, The Guts catches up with Jimmy Rabbitte—the man who in the 1980s formed the Commitments, a band composed of working-class Irish youths whose mission was to bring soul music to Dublin. Jimmy is now
forty-seven, with a loving wife, four kids . . . and colon cancer. The news leaves him shattered and frightened—he isn’t dying, he thinks, but he might be. As he battles his illness while running a small music business, he runs into former bandmates, reunites with his brother, and decides to live more in the moment. The Guts is a warm, funny novel about friendship and family, about facing death and opting for life.

The distinct wit and lively, authentic dialogue that are the hallmarks of Roddy Doyle’s fiction are on a full display as he reintroduces Jimmy Rabbitte in this follow-up to his beloved debut novel The Commitments.

In the 1980s Jimmy Rabbitte formed the Commitments, a ragtag, blue-collar collective of Irish youths determined to bring the soul music stylings of James Brown and Percy Sledge to Dublin. Time proves a great equalizer for Jimmy as he’s now approaching fifty with a loving wife, four kids, and a recent cancer diagnosis that leaves him feeling shattered and frightened.

Jimmy still loves his music, and he still loves to hustle—his new thing is finding old bands and then finding the people who loved them enough to pay for their resurrected albums. As he battles his illness on his path through Dublin, Jimmy manages to reconnect with his own past, most notably Commitments guitarist Liam “Outspan” Foster and the still beautiful backup vocalist Imelda Quirk. Jimmy also learns the trumpet, reunites with his long-lost brother, and rediscovers the joys of fatherhood.

An immensely funny and poignant novel, The Guts captures friendship, family, the power of music, the specter of death, and the zeal for life. 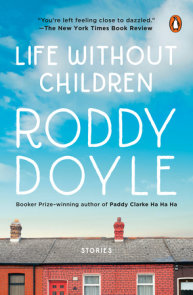 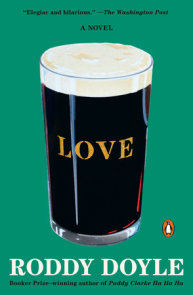 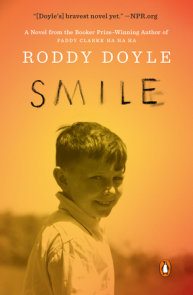 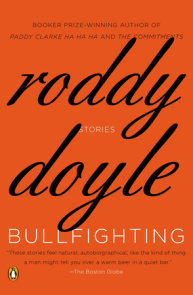 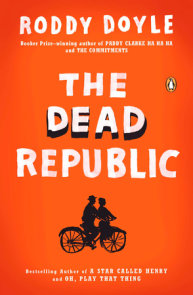 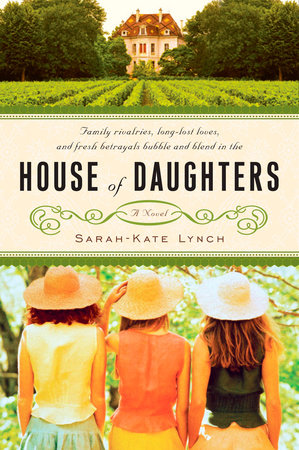 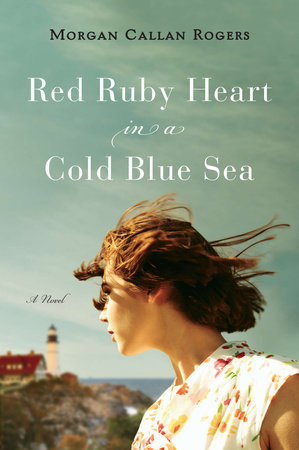 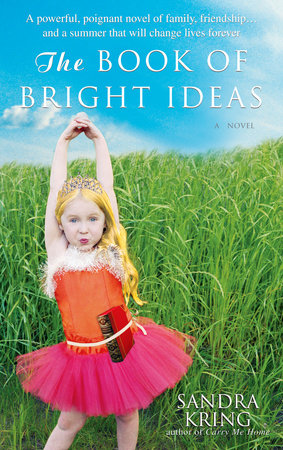 The Book of Bright Ideas 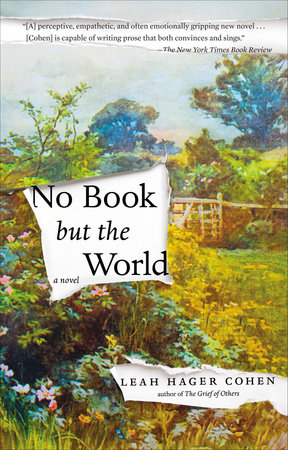 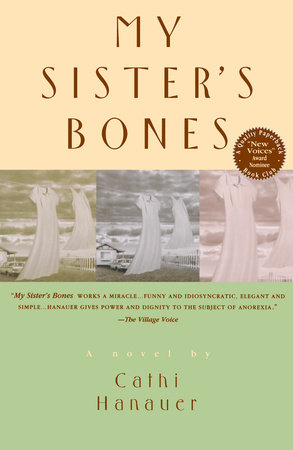 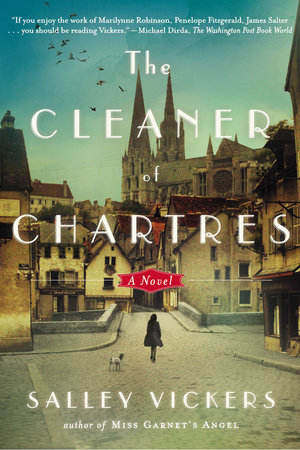 The Cleaner of Chartres 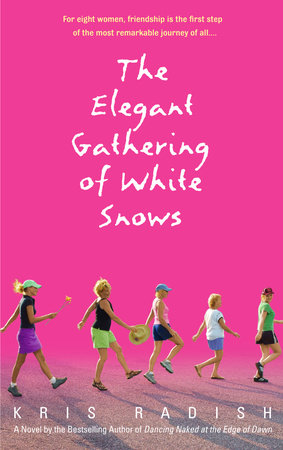 The Elegant Gathering of White Snows 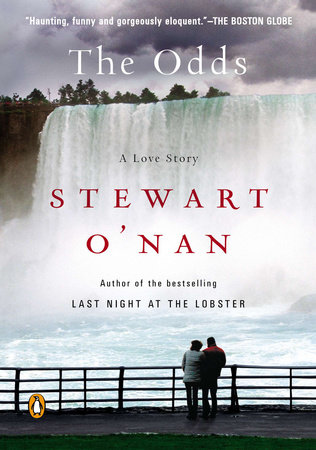 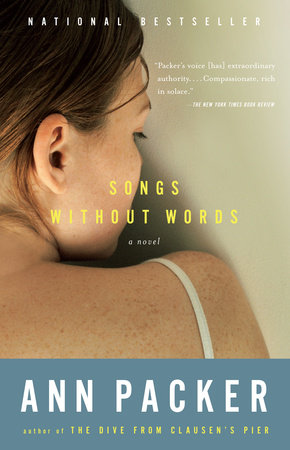 “Doyle’s Jimmy Rabbitte reappears, dealing with cancer, mortality, and love. . . . I was undone by the emotional clarity of the writing itself, and by the calm, but never static, way Doyle has of presenting a scene.”
–The New York Times Book Review

“Quintessential Doyle. . . . both laugh-out-loud funny and disarmingly moving . . . [It] contains some of the snappiest, wittiest, most believable, and exhilarating dialogue in fiction. . . . To make a story about middle-aged men battling cancer a largely effervescent lark without a trace of sentimentality is a notable achievement.”
–The Boston Globe

”Roddy Doyle is a great master of dialogue, which is his narrative medium– the main way he tells. And it’s impossible for anyone, I would think, not to laugh out loud at the wit and shock of it. . . . If [The Guts] has a unifying theme, it is the awareness of death, and the fresh perspective on life thrown by its advancing shadow.”
–The New York Review of Books

“Doyle’s collected works are a superlative study of family, aging, and the dignity of the working class–and his latest novel is a worthy addition. . . . The novel revisits an area Doyle explored previously in The Van: what it means to be a man at middle age.”
–The Atlantic