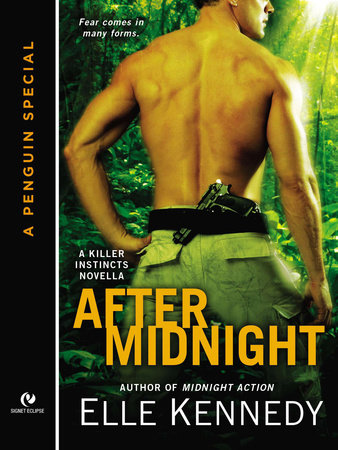 (A Penguin Special from Signet Eclipse)

Abby Sinclair was one of the deadliest assassins in the world before she became a mercenary. She likes her work—the missions, the adrenaline, the danger. But now she has a secret that could change everything. Especially since she and her husband, fellow operative Kane Woodland, have been thrust into an assignment that has put their lives in mortal danger. But as the secrets between Kane and Abby pile up, they begin to drift apart—until only a fatal twist in the mission can bring them back together….

After Midnight includes a preview of the next Killer Instincts novel, Midnight Action.


A RITA-nominated author, Elle Kennedy grew up in the suburbs of Toronto, Ontario, and holds a B.A. in English from York University. 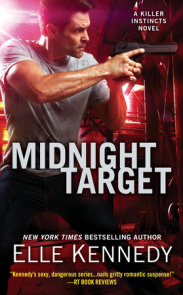 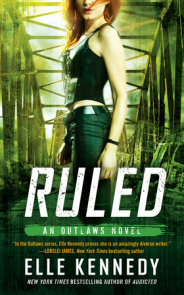 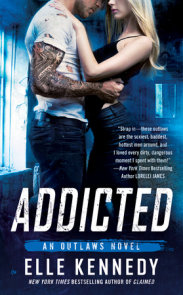 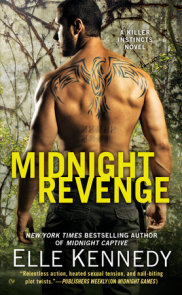 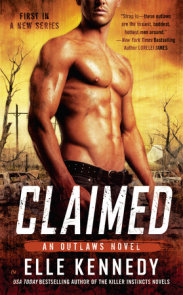 See all books by Elle Kennedy

Elle Kennedy is the New York Times and USA Today bestselling author of the Killer Instincts novels, the Outlaws series, and the Off-Campus series. She grew up in the suburbs of Toronto, Ontario, and holds a BA in English from York University. From an early age,… More about Elle Kennedy 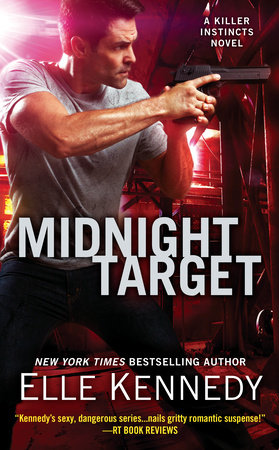 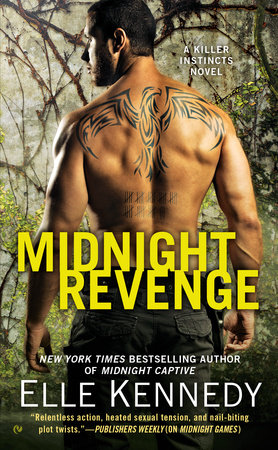 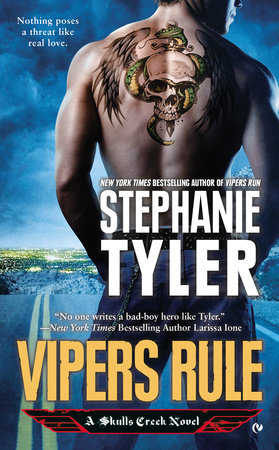 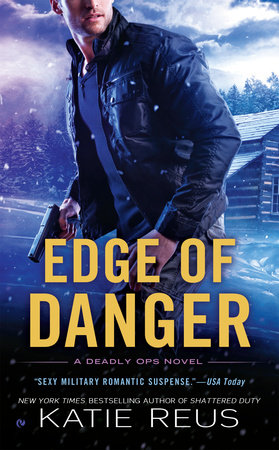 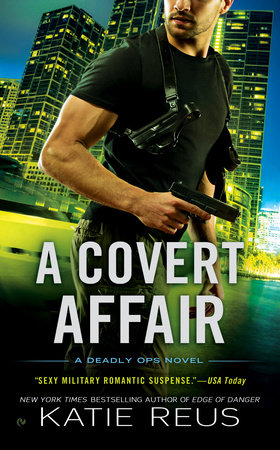 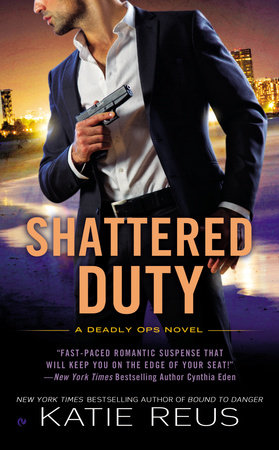 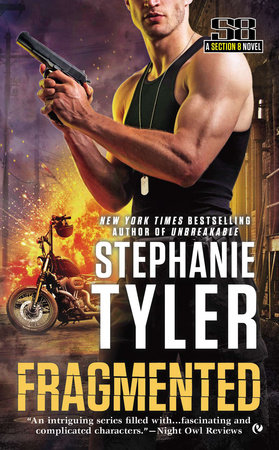 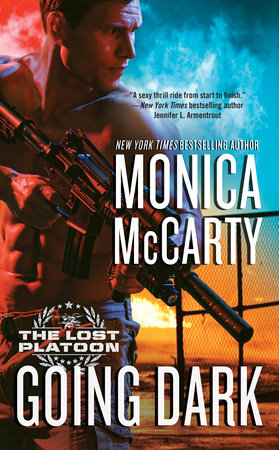 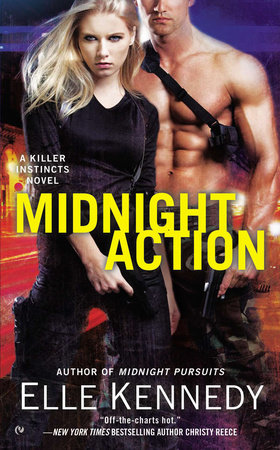