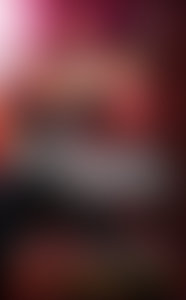 Elle Kennedy is the New York Times and USA Today bestselling author of the Killer Instincts novels, the Outlaws series, and the Off-Campus series. She grew up in the suburbs of Toronto, Ontario, and holds a BA in English from York University. From an early age, she knew she wanted to be a writer and actively began pursuing that dream when she was a teenager. She loves strong heroines, alpha heroes, and just enough heat and danger to keep things interesting!