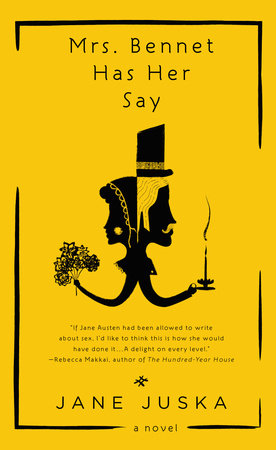 About Mrs. Bennet Has Her Say

“If Jane Austen had been allowed to write about sex, I’d like to think this is how she would have done it.”—Rebecca Makkai, author of The Hundred-Year House

An audaciously entertaining look at love, marriage, and the beloved Bennet family from Pride and Prejudice, as you’ve never seen them before . . .

It is a truth universally acknowledged that every man in possession of a wife must be in want of a son.

1785 was to be the most marvelous year of Marianne’s life, until an unfortunate turn of events left her in a compromised state and desperate for a husband to care—or rather cover—for her. Now, she is stuck in an undesirable marriage to Mr. Edward Bennet, a man desperate in his own way for a male heir. But as she is still carrying a smoldering desire for the handsome Colonel Miller, Mrs. Bennet must constantly find new, clever ways to avoid her husband’s lascivious advances until she is once again reunited with her dashing Colonel. Except that the best-laid plans of a woman in good standing can so often go awry, especially when her contrary husband has plans and desires of his own . . . 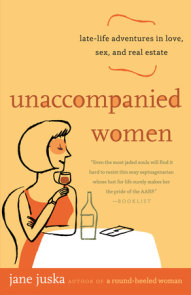 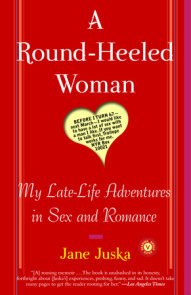 See all books by Jane Juska

Jane Juska was born in 1933 and educated at the University of Michigan and the University of California at Berkeley. She was a teacher of English in high school for more than thirty years, in college for five, and in prison… More about Jane Juska 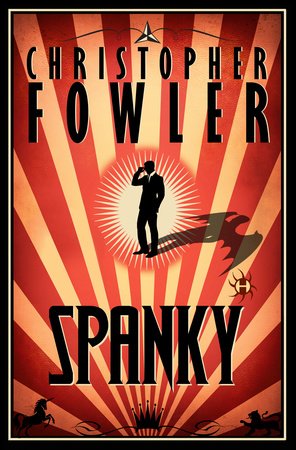 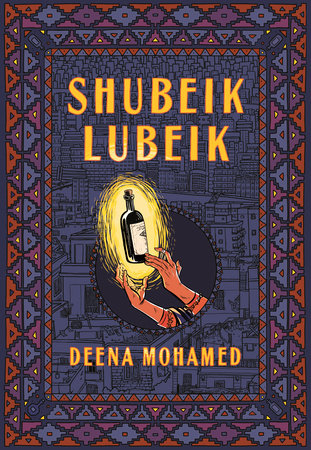 The Very Persistent Gappers of Frip 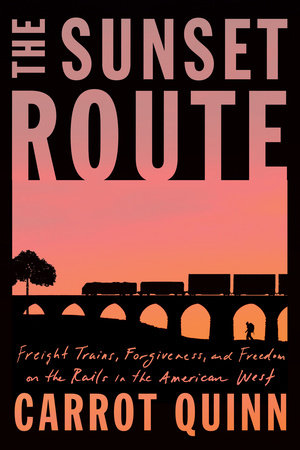 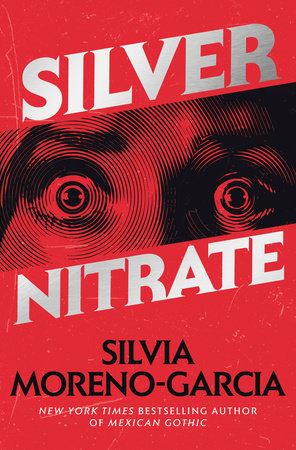 “As we have come to expect, Jane Juska’s wit and insight once again shows us our foibles and humanity while entertaining us on every page.”—Kelly Corrigan, author of Glitter and Glue

“Mrs. Bennett Has Her Say is, like its author, uproarious and savvy and wild. If Jane Austen had been allowed to write about sex, I’d like to think this is how she would have done it: with irreverence and wit, showing us how sexual politics might set not just a marriage, but an entire family, on an irreversible course. A delight on every level.”—Rebecca Makkai, author of The Borrower

“Mrs. Bennet Has Her Say is the witty and ribald mother-from-hell prequel that fans of Jane Austen have been waiting for.”—Mark Haskell Smith, author of Raw: A Love Story

“Funny and irreverent (a trademark of Jane Juska). Mrs. Bennet Has Her Say is an intimate look into the marriage of literature’s most mismatched couple.  I loved it!  A lot!  If it goes to series, I want in.  I’ll learn the accent.”—Sharon Gless

Praise for A Round-Heeled Woman

“Feisty, charming, moving, and wise, this page-turner of a memoir proves that life for a woman—sexual and otherwise—hardly stops at thirty-nine.”—Cathi Hanauer, editor of The Bitch in the House

“Juska writes well about the sex . . . but even better about the seductions, which take on the luster of years served. Expressive and touching: Readers will be rooting for Juska to get all that she wants.”—Kirkus Reviews

“There’s something universal in [Juska’s] love affair with the written word.”—Publishers Weekly