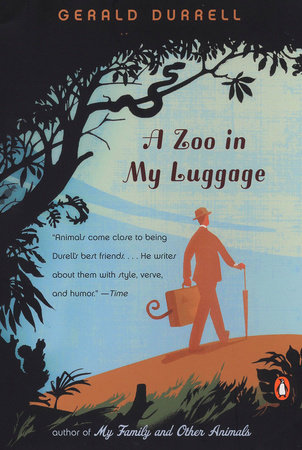 A Zoo in My Luggage

About A Zoo in My Luggage

Fans of Gerald Durrell’s timeless classic My Family and Other Animals, the inspiration for The Durrells in Corfu on Masterpiece PBS, will love this hilarious tale, which finds the author as an adult still charmed by his beloved animals.

A Zoo in My Luggage begins with an account of Durrell’s third trip to the British Cameroons in West Africa, during which he and his wife capture animals to start their own zoo. Returning to England with a few additions to their family—Cholmondeley the chimpanzee, Bug-eye the bush baby, and others—they have nowhere to put them as they haven’t yet secured a place for their zoo. Durrell’s account of how he manages his menagerie in all sorts of places throughout England while finding a permanent home for the animals provides as much adventure as capturing them. For animal lovers of all ages, A Zoo in My Luggage is the romping true story of the boy who grew up to make a Noah’s Ark of his own. 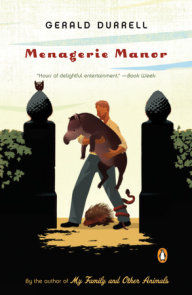 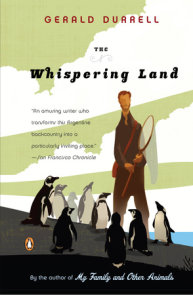 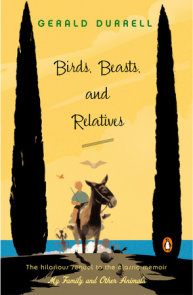 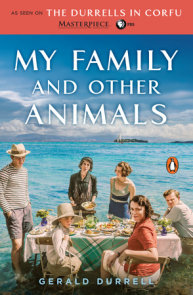 See all books by Gerald Durrell

Gerald Durrell was born in Jamshedpur, India, in 1925. A student of zoology, he founded the Jersey Wildlife Preservation Trust on the Channel Island of Jersey. His other books include A Zoo in My Luggage and The Whispering Land (both… More about Gerald Durrell

Looking for More Great Reads?
21 Books You’ve Been Meaning to Read
Download Hi Res
A Zoo in My Luggage

A Zoo in My Luggage