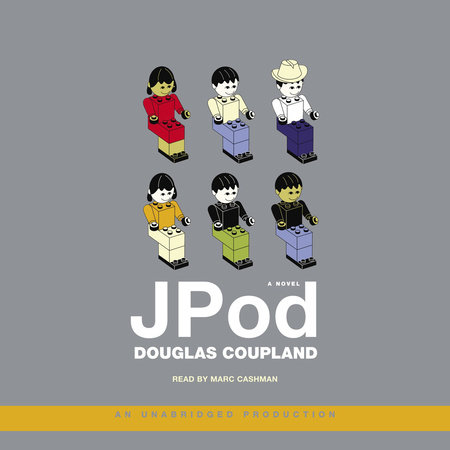 Ethan Jarlewski and five co-workers are bureaucratically marooned in JPod, a no-escape architectural limbo on the fringes of a massive Vancouver video game design company.
The six jPodders wage daily battle against the demands of a bone-headed marketing staff, who daily torture employees with idiotic changes to already idiotic games. Meanwhile, Ethan’s personal life is shaped (or twisted) by phenomena as disparate as Hollywood, marijuana grow-ops, people-smuggling, ballroom dancing, and the rise of China. JPod’s universe is amoral and shameless–and dizzyingly fast-paced. The characters are products of their era even as they’re creating it. Everybody in Ethan’s life inhabits a moral gray zone. Nobody is exempt, not even his seemingly straitlaced parents or Coupland himself. Full of word games, visual jokes, and sideways jabs, this book throws a sharp, pointed lawn dart into the heart of contemporary life. JPOD is Douglas Coupland at the top of his game. 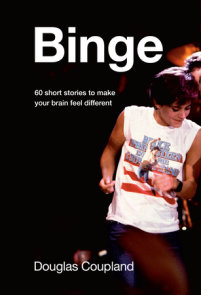 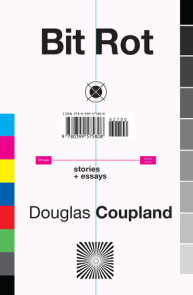 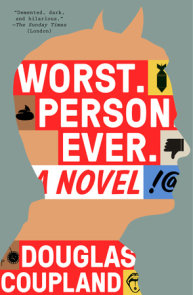 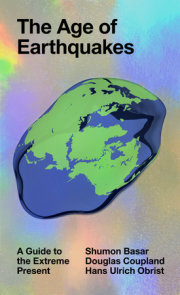 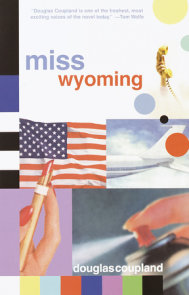 See all books by Douglas Coupland

DOUGLAS COUPLAND is a Canadian writer, visual artist and designer. His first novel is the 1991 international bestseller Generation X: Tales for an Accelerated Culture, still celebrated for its biting humour and cultural relevancy thirty years since initial publication. He has… More about Douglas Coupland

“Coupland is an accomplished and talented writer whose books are perennial bestsellers.” —Quill and Quire

“[JPod] is a work in which [Coupland’s] familiar misgivings about life on the technological cusp are again invoked, but also one in which the skills he’s been developing as a novelist pay off, where his satirical streak and his social consciousness finally stop fooling around with each other and settle down together. . . . JPod is a sleek and necessary device: the finely tuned output of an author whose obsolescence is thankfully years away.” —The New York Times Book Review

“JPod is a seriously funny book, . . . a rolling thunder of sustained comedy, first page to last, as it ends up, and skewers the shamelessness and amorality that define our era. . . . Coupland’s timing is impeccable: JPod is the right book at the right time.” —The Globe and Mail

“Imagine a cocktail of The Office, Weeds and Wired magazine, shaken not stirred . . . The master ironist just might redefine E.M. Forster’s famous dictate ‘Only Connect’ for the Google age.” —USA Today

“Coupland once again nails the zeitgeist of the age. . . . The best thing about JPod is its characteristic good writing . . . and its dark, unflagging wit.” —Calgary Sun

“Coupland is possibly the most gifted exegete of North American mass culture writing today. . . . JPod is without a doubt his strongest, best-observed novel since Microserfs.” —The Guardian

“A leap sideways from the acid irony which has shaded some of Coupland’s earlier novels. Instead, from the pen of one of the coolest authors on the planet has come a work of suffusing humanity.”
–Sunday Herald (UK)

“The leading literary voice of the most cynical generation lets it all out in a blaze of spirituality, terror, high comedy and soul-searching, and does it all in a way that is caring and clever, heartbreaking and hilarious, tough and tender. . .not only Coupland’s best novel, but also one of the best of the year.”
–The Hamilton Spectator