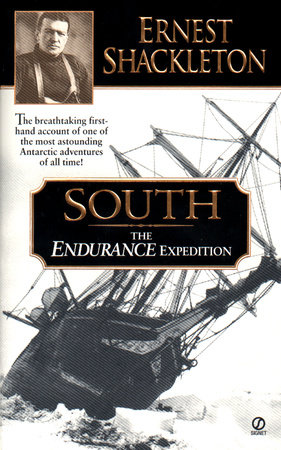 In 1914, a party led by veteran explorer Sir Ernest Shackleton sets out to become the first to traverse the continent of Antarctica. Their initial optimism is short-lived, however, as the ice field slowly thickens, encasing the ship Endurance in a death-grip, crushing their craft, and marooning 28 men on a polar ice floe….

In an epic struggle of man versus the elements, Shackleton leads his team on a harrowing quest for survival over some of the most unforgiving terrain in the world. Icy, tempestuous seas full of gargantuan waves, mountainous glaciers and icebergs, unending brutal cold, and ever-looming starvation are their mortal foes as Shackleton and his men struggle to stay alive.

What happened to those brave men forever stands as a testament to their strength of will and the power of human endurance.

This is their story, as told by the man who led them. 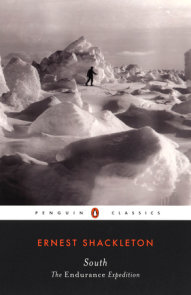 See all books by Ernest Shackleton

Sir Ernest Shackleton, C.V.O. (1874-1922) is regarded as perhaps the greatest of all Antarctic explorers. He was a member of Captain Scott’s 1901-1903 expedition to the South Pole, and in 1907 led his own expedition on the whaler Nimrod, coming… More about Ernest Shackleton 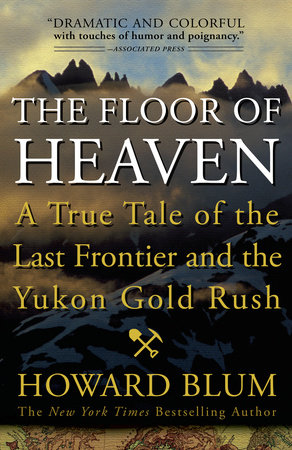 The Floor of Heaven 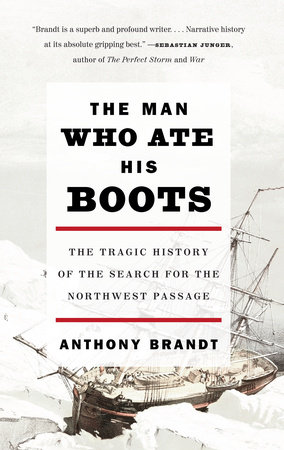 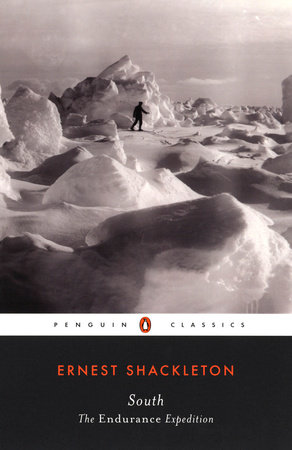 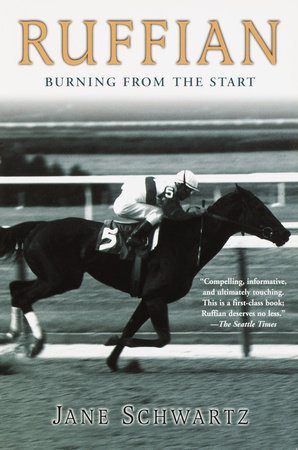 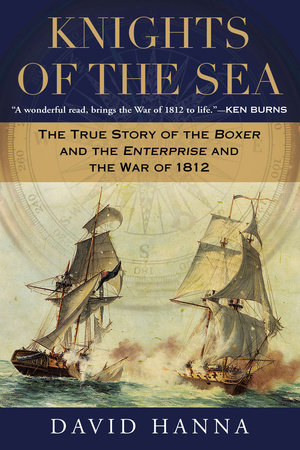 Knights of the Sea 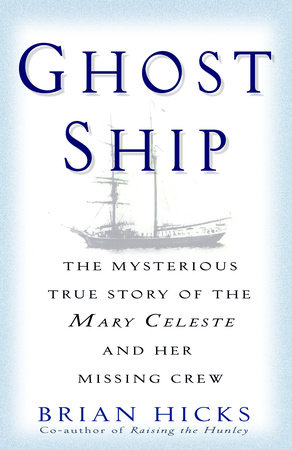 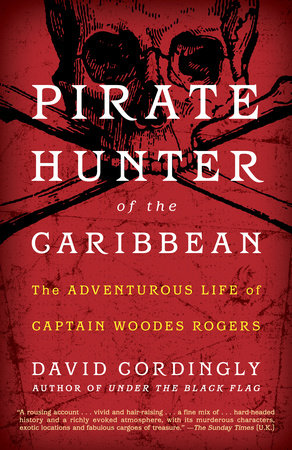 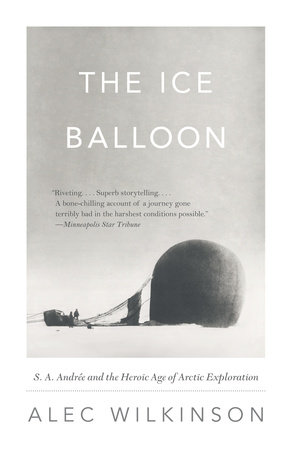 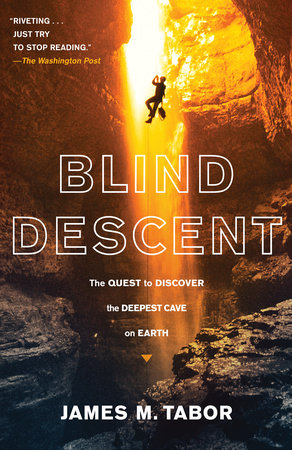