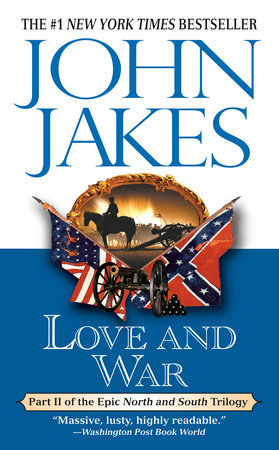 About Love and War

From the first shots at Fort Sumter, the Hazards and the Mains are divided against each other—and themselves. Some will experience the horrors of war on the front lines on some of the bloodiest battlefields of the Civil War. Some will give their lives for their beliefs. But all will be caught in the triumph and tragedy of a conflict that destroyed a country’s innocence—and forged a nation. 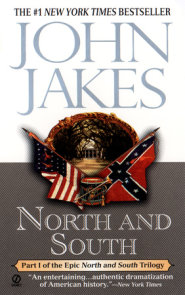 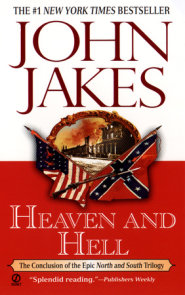 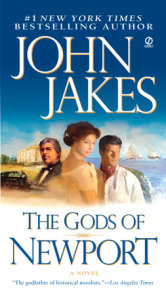 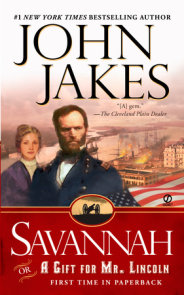 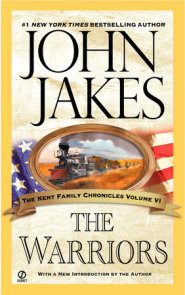 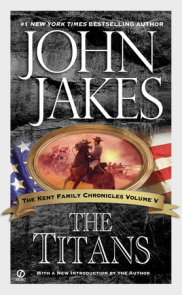 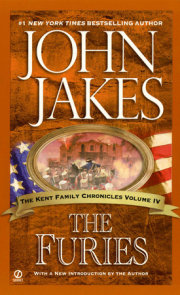 See all books by John Jakes

John Jakes is the bestselling author of Charleston, the Kent Family Chronicles, the North and South trilogy, On Secret Service, California Gold, Homeland, and American Dreams. Descended from a soldier of the Virginia Continental Line who fought in the American… More about John Jakes 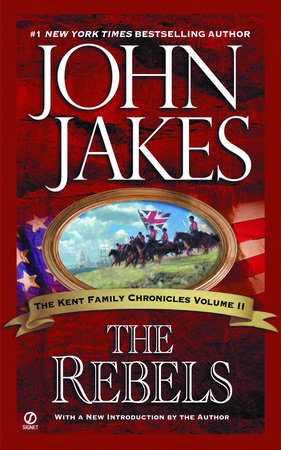 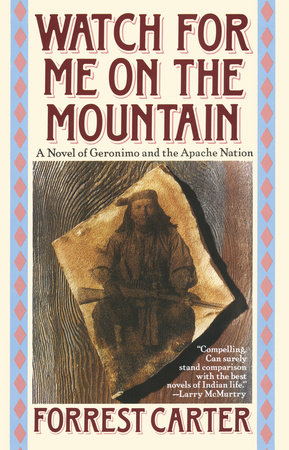 Watch for Me on the Mountain 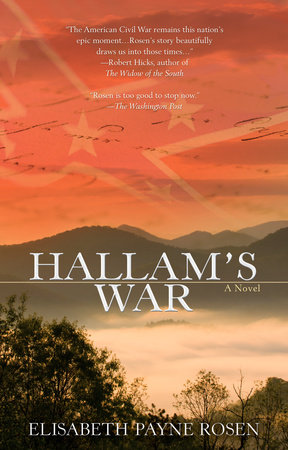 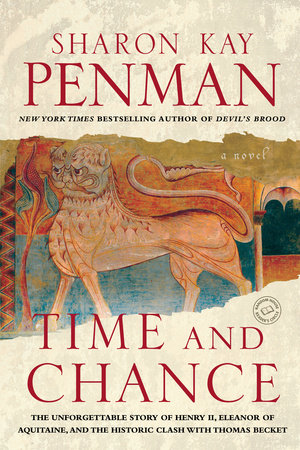 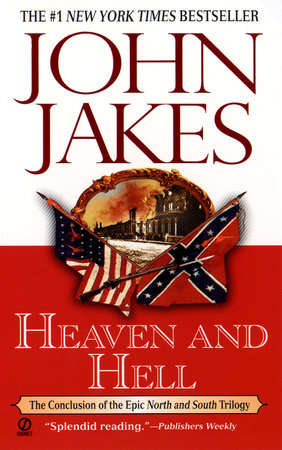 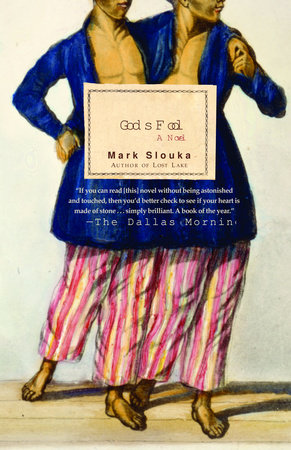 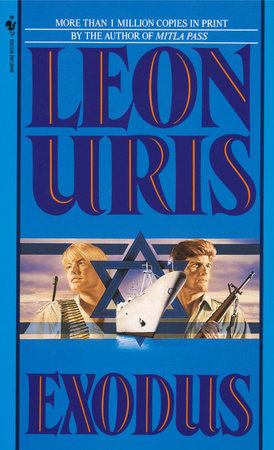 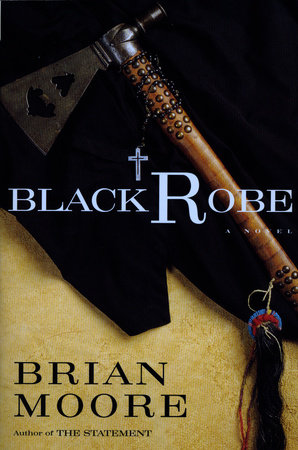 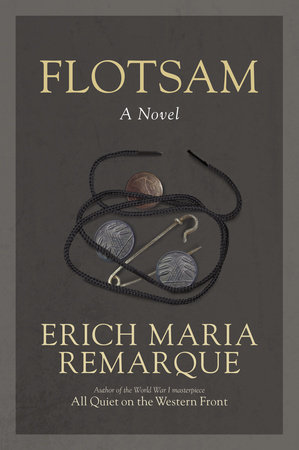 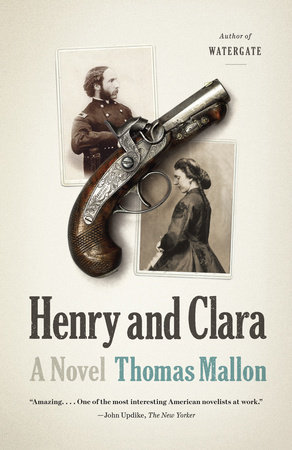 “Immerse yourself in the passions of the Civil War…A book of major proportions.”—The New York Times