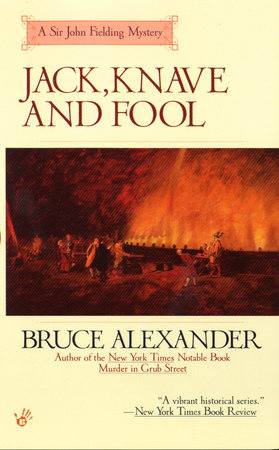 About Jack, Knave and Fool

In this fifth Sir John Fielding mystery, the legendary eighteenth-century London judge takes on his most difficult case to date. John Fielding was famous not only as cofounder of London’s first police force, the Bow Street Runners, but also as a magistrate of keen intellect, fairness and uncommon detective ability. What made this all the more remarkable was that he was blind. Now the blind magistrate and his young assistant and ward, Jeremy Proctor, face a baffling pair of deaths. A lord dies suddenly while attending a concert. A disembodied head washes up on the banks of the Thames. While investigating both, Sir John and Jeremy learn more than they ever cared to about family, greed, deception, and the peculiar nature of homicide, high and low.

“This is a wonderful series . . . In addition to giving us a marvelous parade of Georgian-era high and low characters in the London of Johnson and Boswell, it is packed with history and lore, and it’s altogether much fun.”—Washington Post Book World 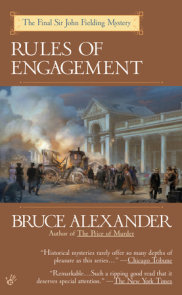 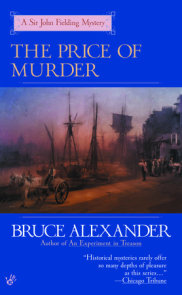 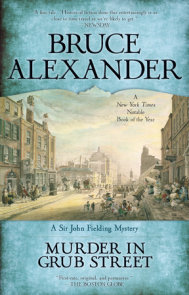 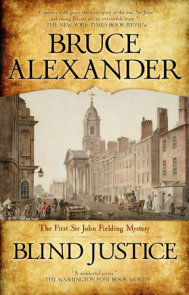 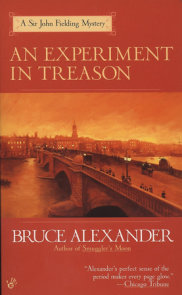 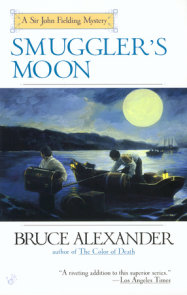 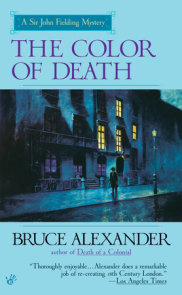 See all books by Bruce Alexander

Bruce Alexander is the pseudonym for a well-known journalist and author of fiction and nonfiction. He was the author of the Sir John Fielding historical mysteries, including Murder in Grub Street, which was named a notable book by the New York Times Book… More about Bruce Alexander

Death of a Colonial 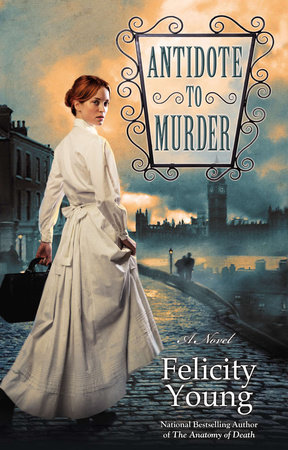 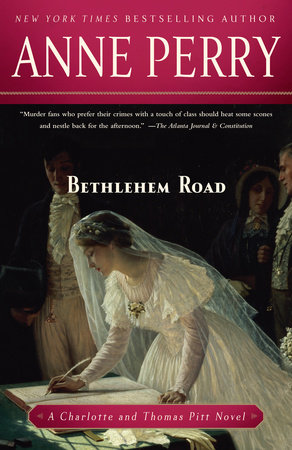 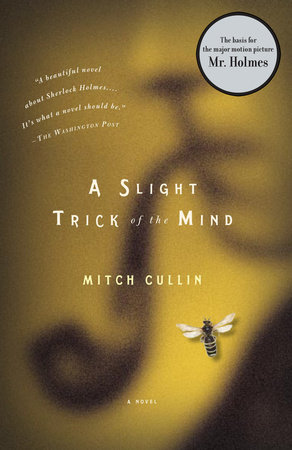 A Slight Trick of the Mind 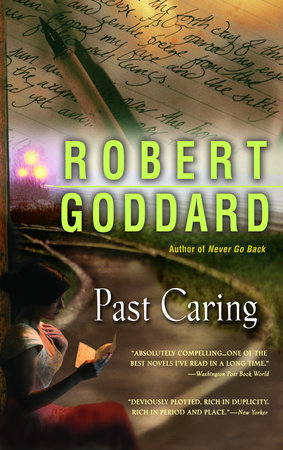 Death in the Devil’s Acre 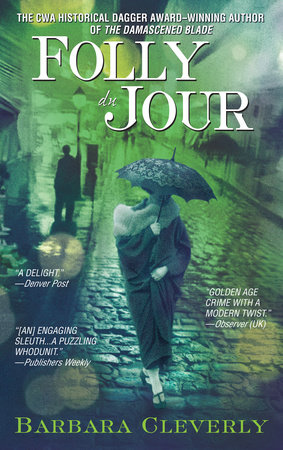 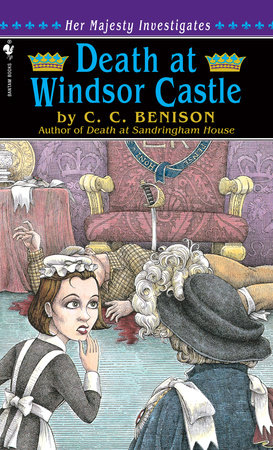 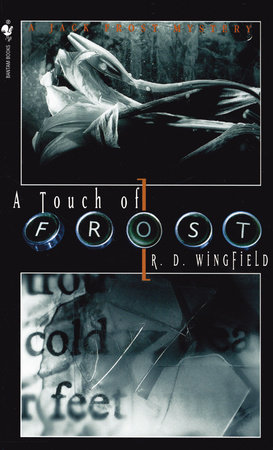 A Touch of Frost