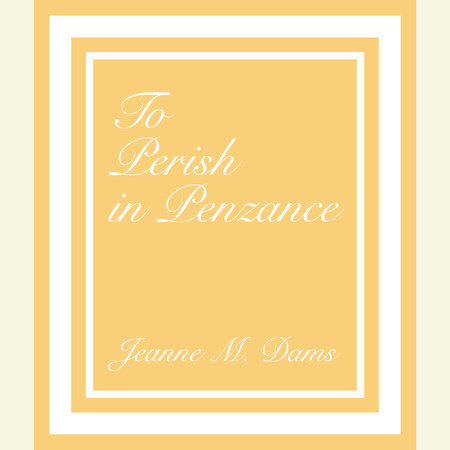 To Perish in Penzance

About To Perish in Penzance

She was about twenty, with long blond hair, and her body was found a few days after she fell from the cliffs to her death on the rocks below. No one identified her; no one reported a missing girl. All the police knew was her rough age, that she’d had a child recently, and that she was very underweight.

Her death was a mystery that had haunted Alan Nesbitt, Dorothy Martin’s now-retired chief constable husband, since 1968. It didn’t matter that the incident had happened more than thirty years earlier; under the pretence of a ‘vacation’ to Cornwall, Dorothy was going to get to the bottom of the mystery for Alan . . . and uncover a new one while she was at it. 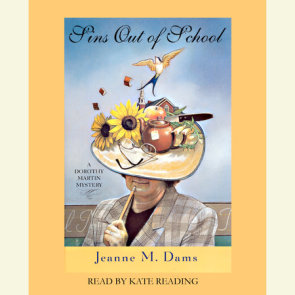 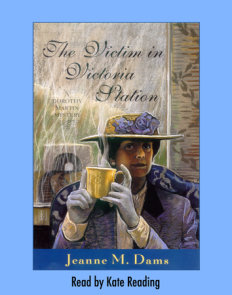 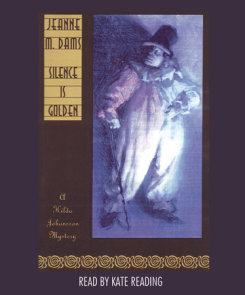 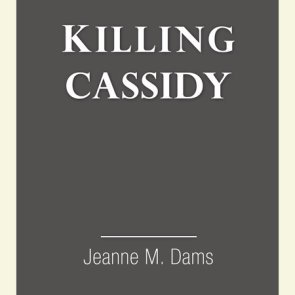 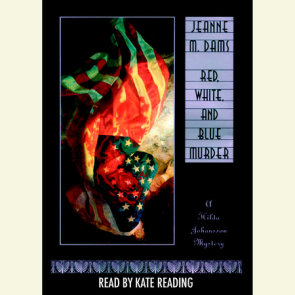 Jeanne M. Dams is the author of the popular Dorothy Martin mystery series and an Agatha Award winner. She was born in South Bend, Indiana, and has lived there for almost all of her life. She is the writer of The… More about Jeanne M. Dams

To Perish in Penzance