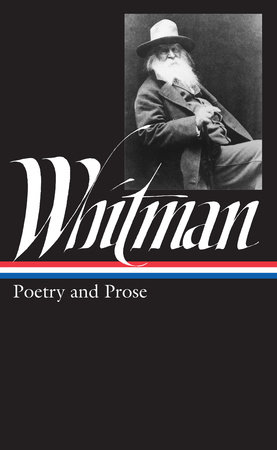 This Library of America edition is the biggest and best edition of Walt Whitman’s writings ever published. It includes all of his poetry and what he considered his complete prose. It is also the only collection that includes, in exactly the form in which it appeared in 1855, the first edition of Leaves of Grass. This was the book, a commercial failure, which prompted Emerson’s famous message to Whitman: “I greet you at the beginning of a great career.” These twelve poems, including what were later to be entitled “Song of Myself” and “I Sing the Body Electric,” and a preface announcing the author’s poetic theories were the first stage of a massive, lifelong work. Six editions and some thirty-seven years later, Leaves of Grass became one of the central volumes in the history of world poetry.

Each edition involved revisions of earlier poems and the incorporation of new ones. As it progressed, it was hailed by Emerson, Thoreau, Rosetti and others, but was also, as with the sixth edition in 1881–82, beset by charges of obscenity for such poems as “A Woman Waits for Me.” Printed here is the final, great culminating edition of 1891–92, the last supervised by Whitman himself just before his death.

Whitman’s prose is no less extraordinary. Specimen Days and Collect (1882) includes reminiscences of nineteenth-century New York City that will fascinate readers in the twenty-first, notes on the Civil War, especially his service in Washington hospitals, and trenchant comments on books and authors. Democratic Vistas (1871), in its attacks on the misuses of national wealth after the Civil War, is relevant to conditions in our own time, and November Boughs (1888) brings together retrospective prefaces, opinions, and random autobiographical bits that are in effect an extended epilogue on Whitman’s life, works, and times. 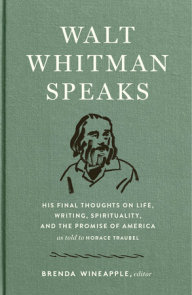 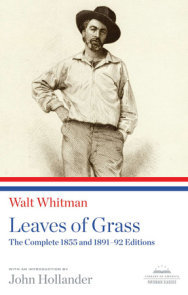 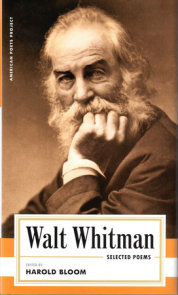 See all books by Walt Whitman

“Beautiful and authoritative . . . the most comprehensive volume ever published of the works of Whitman.” —The New York Times