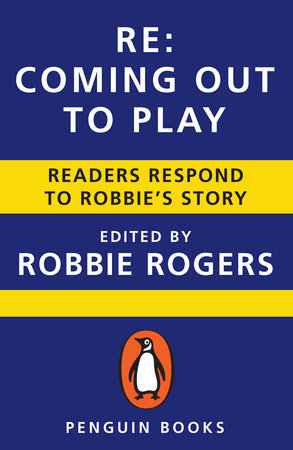 Re: Coming Out to Play

About Re: Coming Out to Play

In his memoir, Coming Out To Play, Robbie Rogers told the story of his incredible journey from terrified teenager to a trailblazing out and proud professional soccer player for the L.A. Galaxy. Since it was published, he has recieved letters from countless readers from all walks of life, all across the world, telling him how he has given them hope and that after reading his story, they felt compelled to share their own.

RE: Coming Out To Play is a collection of ten of these stories. They show both the acceptance and love that so many recieve as they come out, but also that there are many who still struggle with the fear that they will be rejected if they reveal the truth about themselves. This is why Rogers has collected these letters: to show those suffering in silence that they are not alone. 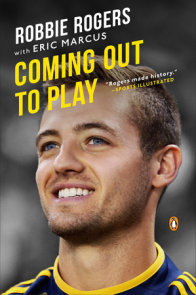 See all books by Robbie Rogers

Robbie Rogers started playing soccer at the age of four. He has played for the Columbus Crew, the U.S. Olympic national team, and Leeds United in the UK, and currently plays for the LA Galaxy. Rogers is also co-founder of… More about Robbie Rogers 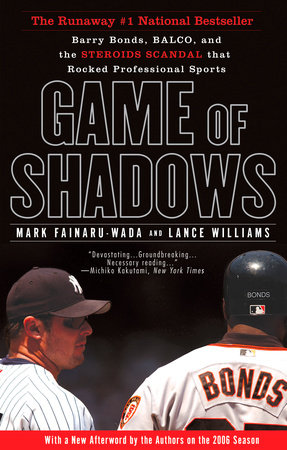 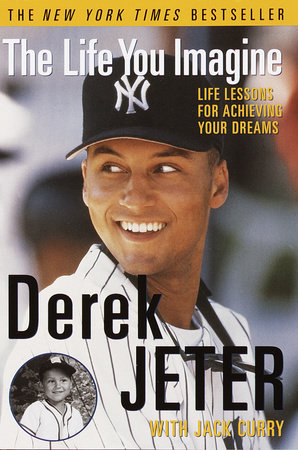 The Life You Imagine 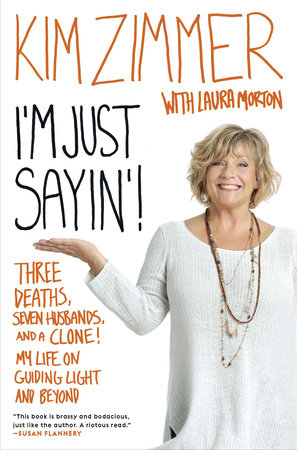 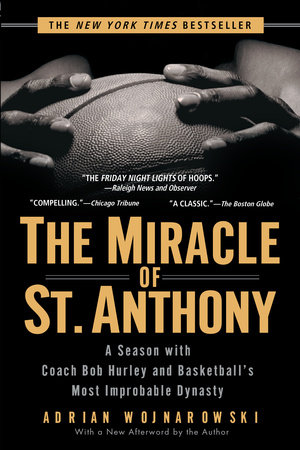 The Miracle of St. Anthony 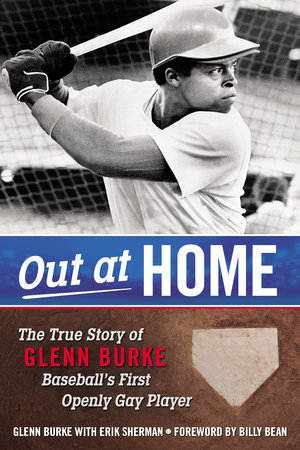 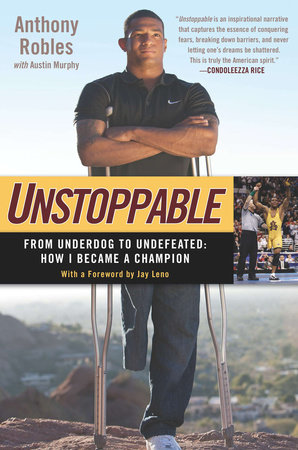 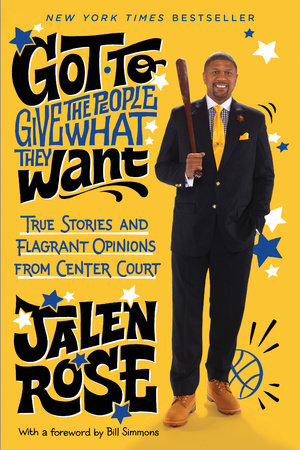 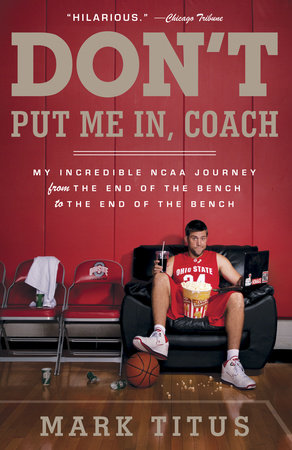 Don’t Put Me In, Coach 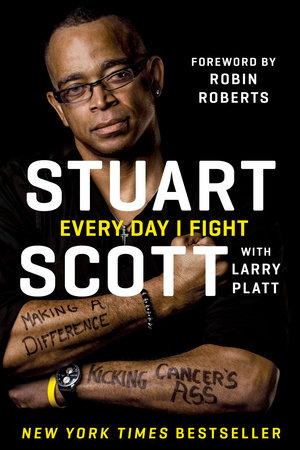 Every Day I Fight 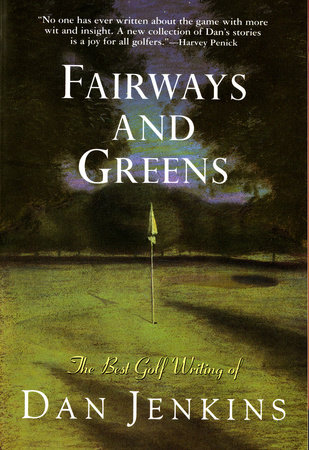 “By standing up, coming out and continuing to play the sport he loves, Robbie Rogers has inspired millions of people around the world. He has refused to let fear stop him from living and loving and his story will move you as it has me.” –Anderson Cooper

“In one day, instead of representing the past–the idea that the only way a male athlete could come out would be if he also retired–Robbie Rogers will represent the future.” –The Nation

“With courage and honesty, Robbie Rogers has offered us a graceful genuine story about a crucial value in everyone’s life: being true to oneself and to one’s feelings. It’s impossible not to be moved by it.” –Giovanni Frazzetto, Neuroscientist and author

Looking for More Great Reads?
21 Books You’ve Been Meaning to Read
Download Hi Res
Re: Coming Out to Play

Re: Coming Out to Play