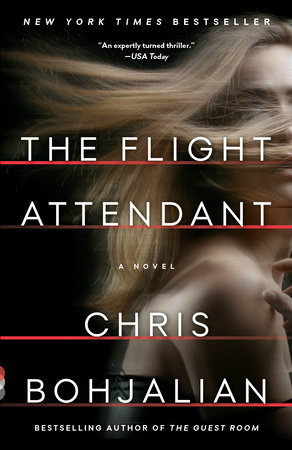 Long Bright River
Back to Top