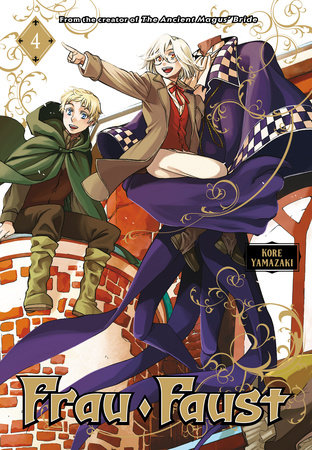 From the creator of The Ancient Magus’ Bride comes a supernatural action manga in the vein of Fullmetal Alchemist! With electrifying art and a gripping story, Frau Faust reimagines the protagonist of the classic tale who makes a deal with the devil as a tenacious female scholar.

THE DEVIL YOU KNOW

After a surprise reappearance by a recently defeated demon, Johanna and her companions find themselves under attack. The demon Ino has been ordered to capture Dr. Faust, and this time, nothing will stop Ino from accomplishing her goal. Soon, Johanna finds herself in the heart of enemy territory, but the Doctor’s smirk as she faces her captors seems to suggest that the series of events leading to her defeat may have all been according to plan… 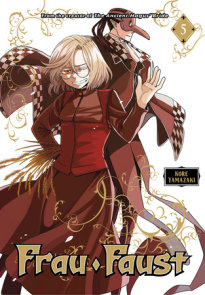 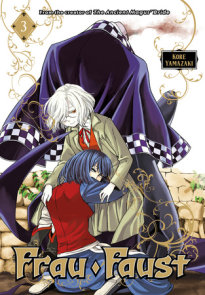 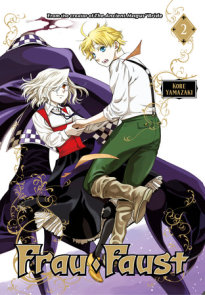 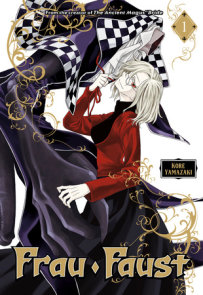