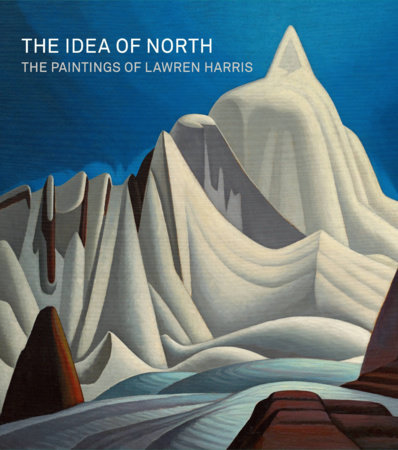 The Paintings of Lawren Harris

About The Idea of North

This generously illustrated book examines the most significant period in the work of Lawren Harris, who was central to defining a distinctive Canadian art in the 20th century. Sparse landscapes of Lake Superior’s northern shores, bold visions of the Rocky Mountains and haunting landscapes from the Eastern Arctic are hallmark themes of Lawren Harris’s paintings. He was a founding member of the renowned “Group of Seven” artists’ group, who believed that the Canadian landscape was central to the foundation of a national identity. Focusing on Harris’s most important work of the 1920s through the early 1930s, this monograph features a selection of major works that are as iconic in Canada as those of Georgia O’Keeffe and Edward Hopper in the U.S. His remarkable use of color, light, and composition resulted in powerful scenes that reflect his progress toward a universal vision of nature’s spiritual power. Drawn from the Art Gallery of Ontario’s substantial holdings as well as other public collections throughout Canada, this publication repositions Harris’s work and establishes him as major figure within the wider context of 20th-century modern painting in the Americas. 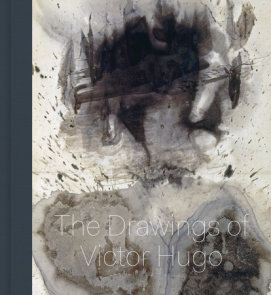 See all books by Cynthia Burlingham