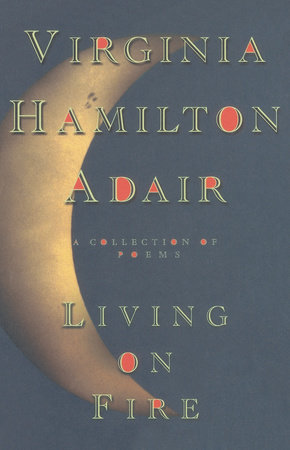 A Collection of Poems

About Living on Fire

Returning to the range, structure, and lyric quality of the national bestseller Ants on the Melon, Virginia Hamilton Adair’s new collection of poetry, Living on Fire, establishes more firmly than ever this writer’s literary eminence. In clear, memorable poems–about love in its many variations, about music, about the American desert, about mortality, and about her own blindness–the poet speaks to her readers with a directness distinctly American, and with feeling enhanced and deepened by technical rigor. Of young love she writes, "Their arms bound them together like timbers/for a raft and they rocked a little, as if on water." Of her blindness: "Blind to abundance when I was not blind,/I breathe one rose and hold it in my mind." Of the Mojave she recalls "long purple robes trailing down the arroyos./As the sky dims into dusk."

All the poems in Living on Fire create their own small worlds. During a long-ago trip down the Mississippi, the author recalls, "Sometimes our waterways became narrow and dim, dark mirrors/under live-oak branches hung with Spanish moss and snakes." A new love affair brings "this nighttime madness/in the backseat of a roadster." Later, she remarks with almost as much wonder as sadness, "Sightless,/I have become a stranger to my own person." Together, these poems articulate a sensibility at once distinctive and universal. Virginia Hamilton Adair has taken the specificities of her own sometimes joyous, sometimes tragic life and transformed them into powerful celebrations and elegies whose beauty and profundity will affect everyone who reads them. Even in the midst of despair, this is a poet whose work, in its sustained passion, indeed lives on fire. 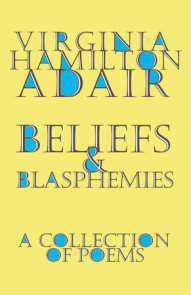 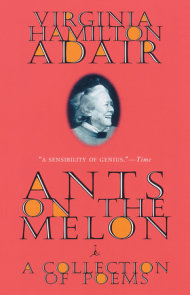 See all books by Virginia Adair

Virginia Hamilton Adair was born in 1913 in New York City. Educated at Kimberly, Mt. Holyoke, Radcliffe, and the University of Wisconsin, she taught briefly at Wisconsin, William & Mary, and Pomona College, and for many years at California Polytechnic… More about Virginia Adair 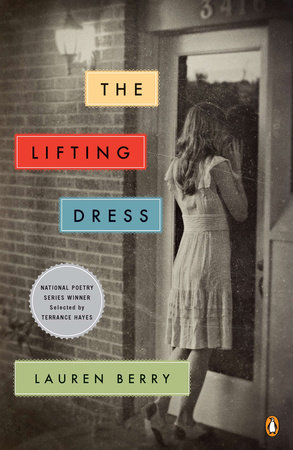 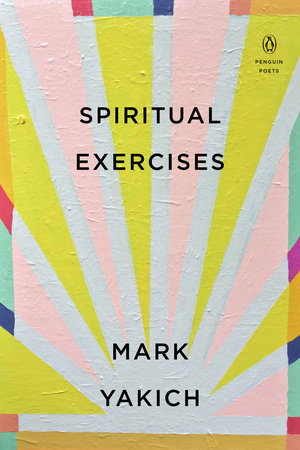 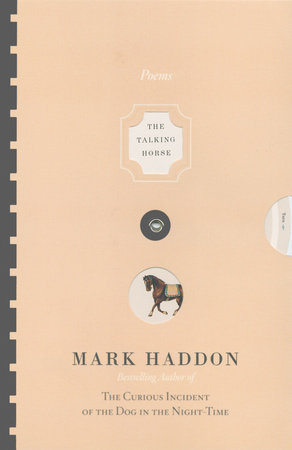 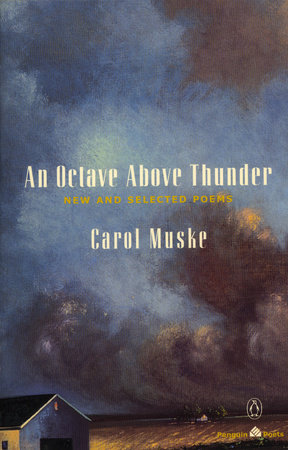 An Octave Above Thunder 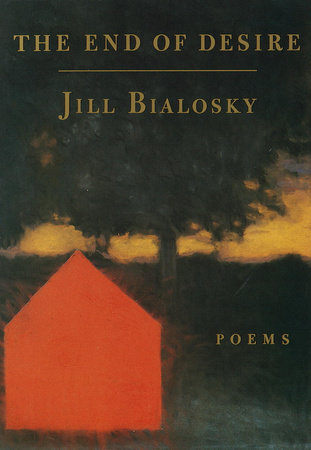 The End of Desire 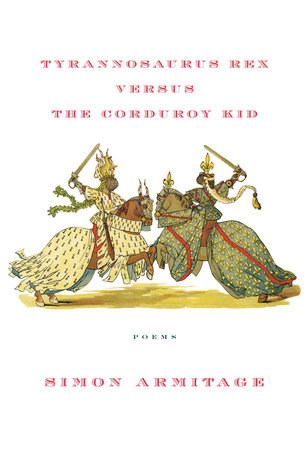 Tyrannosaurus Rex Versus the Corduroy Kid 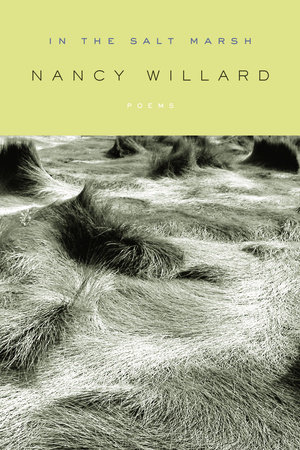 In the Salt Marsh 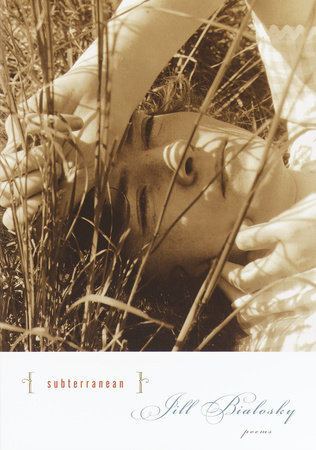 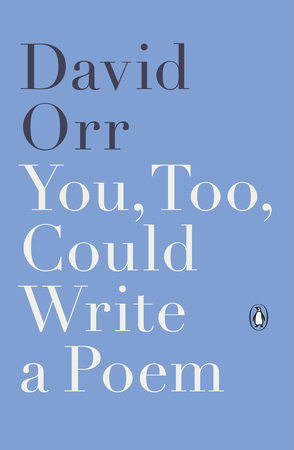 You, Too, Could Write a Poem 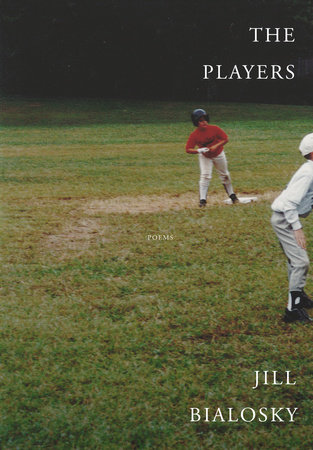 Praise for Beliefs and Blasphemies

"Toughness, grace and humor. . . . This collection points the way back to an American tradition of religious poetry understood and cherished by the likes of Elizabeth Bishop and Louise Bogan."
—Publishers Weekly


Praise for Ants on the Melon

"A sensibility of genius."
—Time

"The rhyme is ingenious, the humor saucy and unsparing, and the author clearly takes a delight in perversity, in an inversion of the expected."
–Alice Quinn, The New Yorker

"Extraordinarily moving. . . . Her voice is clear, assured, varied, and utterly her own."
–A. Alvarez, The New York Review of Books

"How bright and unmuddled and unaffected and unswerving these poems are. There’s such aplomb, no faking, such a hard true edge. They never miss."
–Alice Munro