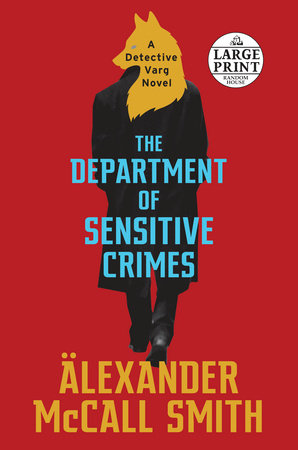 The Geometry of Holding Hands

The Strange Case of the Moderate Extremists

A Promise of Ankles
Back to Top