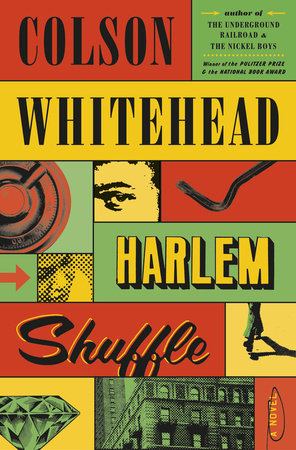 The War for Gloria
Atticus Lish

What Comes After
JoAnne Tompkins