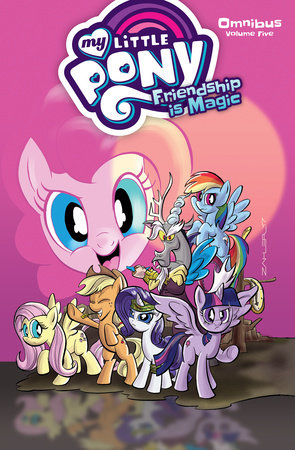 Part of My Little Pony OMNIBUS

About My Little Pony Omnibus Volume 5

Follow the adventures of Twilight Sparkle, Pinkie Pie, Fluttershy, Rarity, Applejack, Rainbow Dash, and all of their Ponyville friends in this omnibus packed full of tales both short and long!

Twilight is startled to find that the most important history books in Equestria are going missing. Will she and her friends be able to uncover the identity of the mysterious new villain responsible? Then, Fluttershy is summoned away, so it’s up to Angel Bunny to keep the animal sanctuary running. Meanwhile, Pinkie Pie and Rainbow Dash uncover a plot to attack Yakyakistan! That’s before Pinkie gets trapped in Discord’s chaotic dimension, or when Fluttershy and Twilight Sparkle follow Mage Meadowbrook’s notes to find a miracle cure for any ailment in Equestria!

Plus, the Cutie Mark Crusaders have a new challenge when a young pony doesn’t want to follow in her family’s hoofsteps. Then, representatives of ponies, griffons, buffalos, changelings, dragons, and more meet at Mount Massive to discuss the future of the land!

Also in My Little Pony OMNIBUS 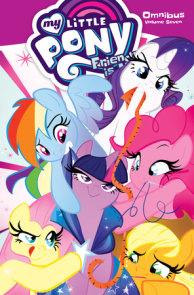 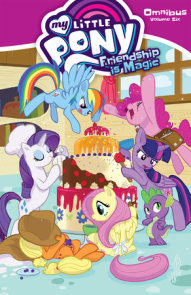 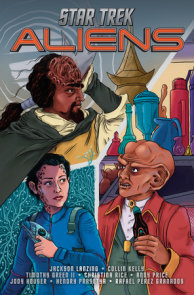 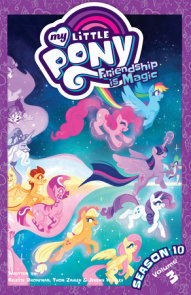 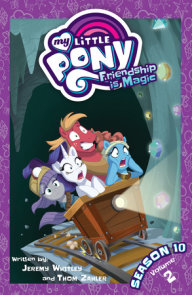 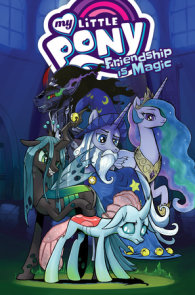 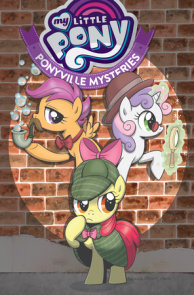 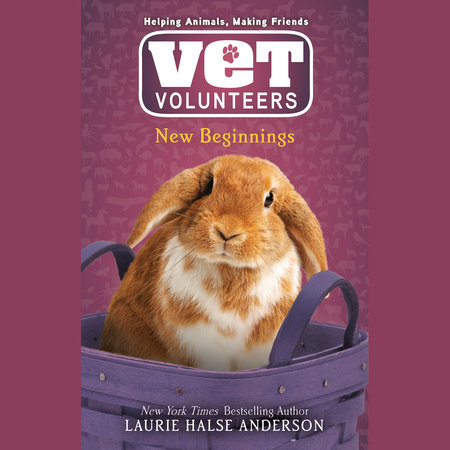 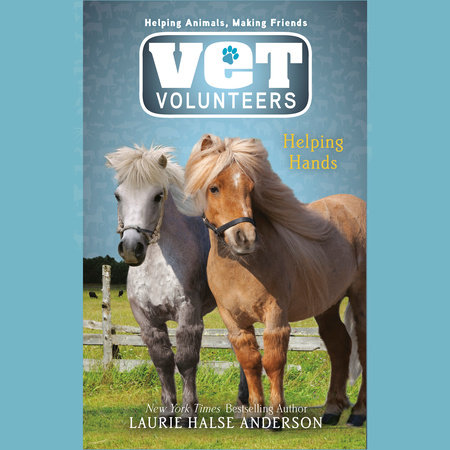 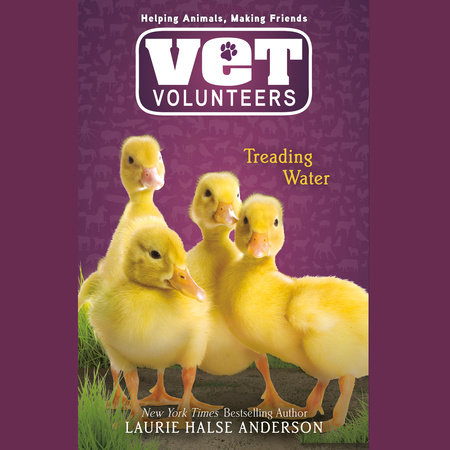 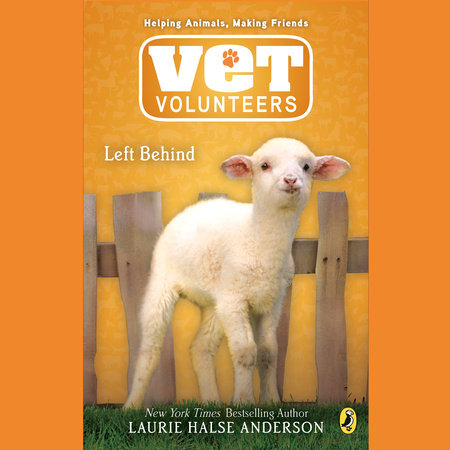 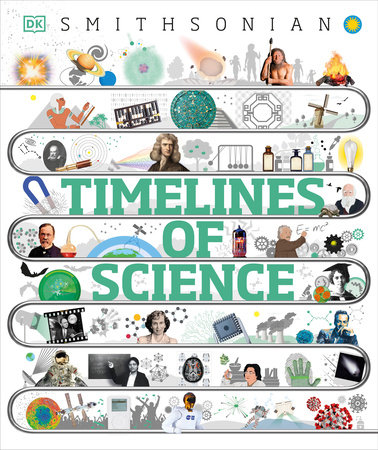 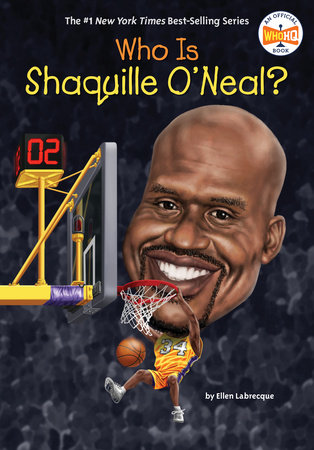 Who Is Shaquille O’Neal? 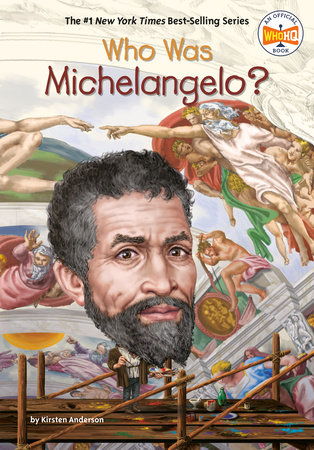 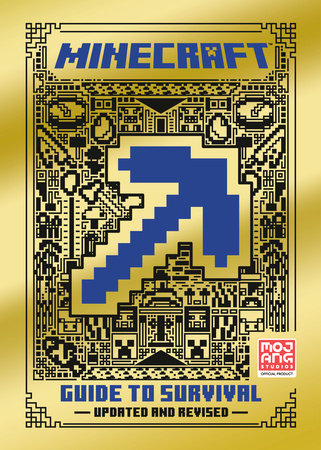 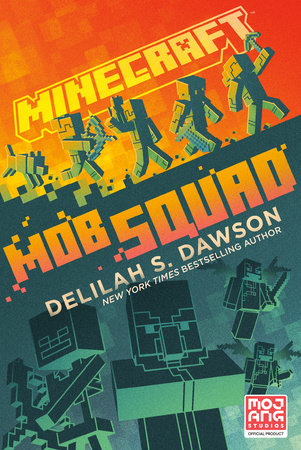