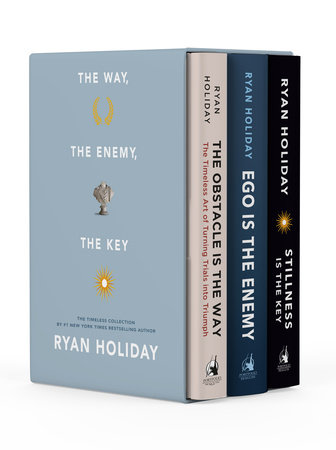 A Boxed Set of The Obstacle is the Way, Ego is the Enemy & Stillness is the Key

About The Way, the Enemy, and the Key

A timeless trilogy of the extraordinary bestsellers The Obstacle is the Way, Ego is the Enemy, and Stillness is the Key by Ryan Holiday, now available for the first time ever in a beautiful boxed set edition.

For more than two thousand years, Stoic philosophy has been the secret operating system of wise leaders, artists, athletes, brilliant thinkers, and ordinary citizens. With his acclaimed, bestselling books The Obstacle is the Way, Ego is the Enemy, and Stillness is the Key, Ryan Holiday has helped bring the Stoicism of Marcus Aurelius, Seneca, and Epictetus to hundreds of thousands of new readers all over the world.

This boxed set offers the Stoic insights and exercises from all three books featuring a vast array of stories and examples, from literature to philosophy to history.

If you or anyone you know are seeking inner peace, clarity, and effectiveness in our crazy world, this collection will help immensely and makes a great gift. It will help you find the serenity, self-knowledge, and resilience you need to live well.

Start your journey in the art of living. 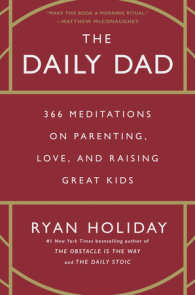 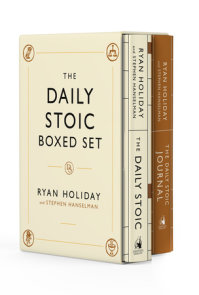 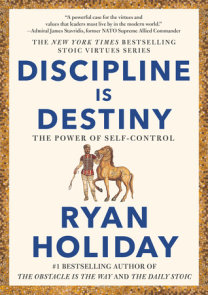 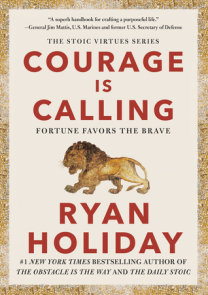 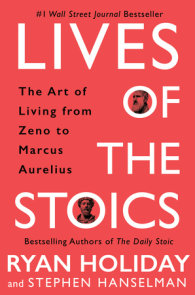 See all books by Ryan Holiday

Ryan Holiday is one of the world’s bestselling living philosophers. His books like The Obstacle Is the Way, Ego Is the Enemy, The Daily Stoic, and the #1 New York Times bestseller Stillness Is the Key appear in more than… More about Ryan Holiday 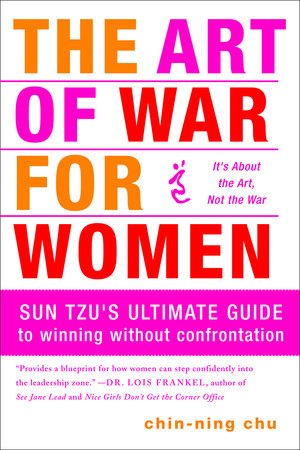 The Art of War for Women 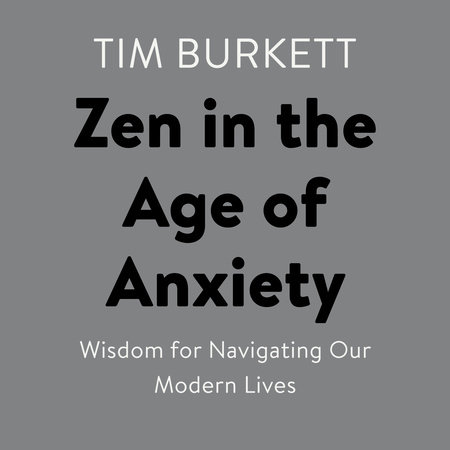 Zen in the Age of Anxiety 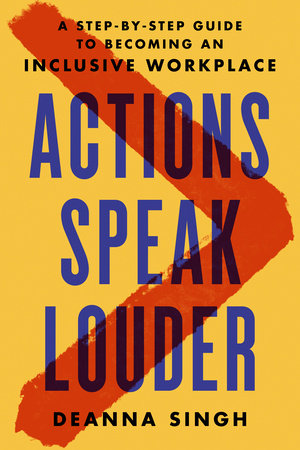 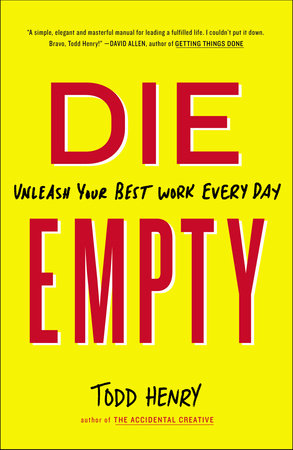 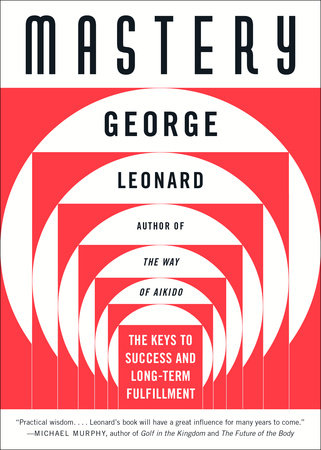 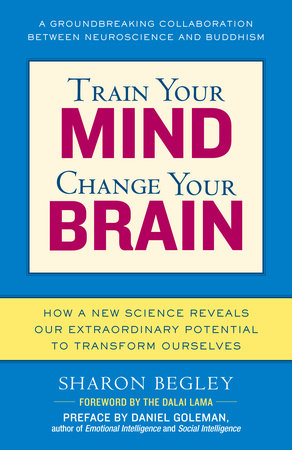 Train Your Mind, Change Your Brain 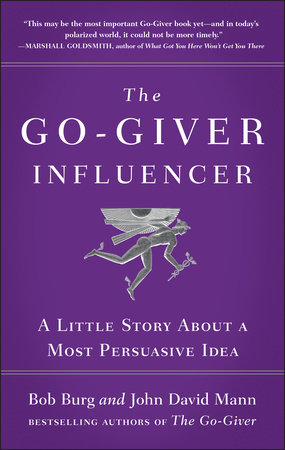 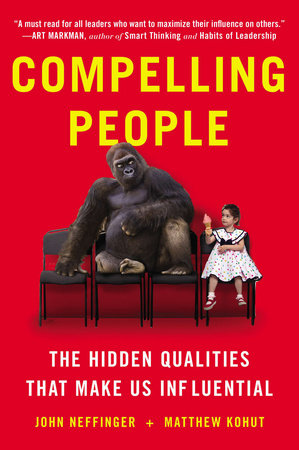 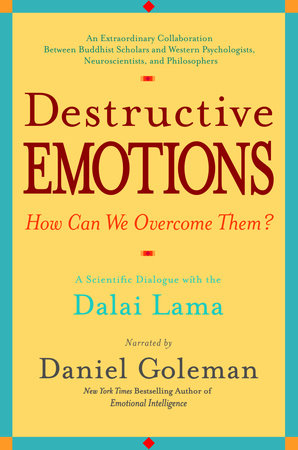 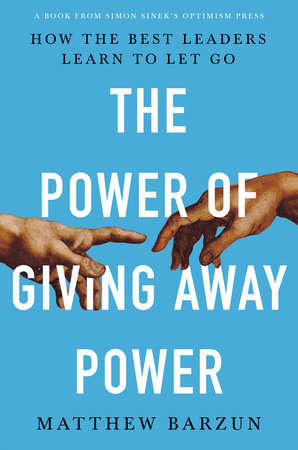 “Ryan’s trilogy of The Obstacle Is the Way, Ego Is the Enemy, and Stillness Is the Key are for sure must reads.”
—Manu Ginobili, NBA Champion and Olympic Gold Medalist

“Holiday is an out-of-the-box thinker who likes to take chances.”
—The New York Times Book Review

“I don’t have many rules in life, but one I never break is: if Ryan Holiday writes a book, I read it as soon as I can get my hands on it.”
—Brian Koppelman, screenwriter of Rounders, Ocean’s Thirteen, and Billions

“Everywhere I go people are reading Ryan’s books and they love them. Whether it’s an MLB baseball manager, an NFL head coach, a college tennish player, or a sales manager of a Fortune 500 company, people ask me if I’ve heard of him…Of course I’ve heard of him. He’s on his way to becoming one of the biggest names and the most popular authors on the planet.”
—Jon Gordon, author of The Energy Bus and The Carpenter

Looking for More Great Reads?
21 Books You’ve Been Meaning to Read
Download Hi Res
The Way, the Enemy, and the Key