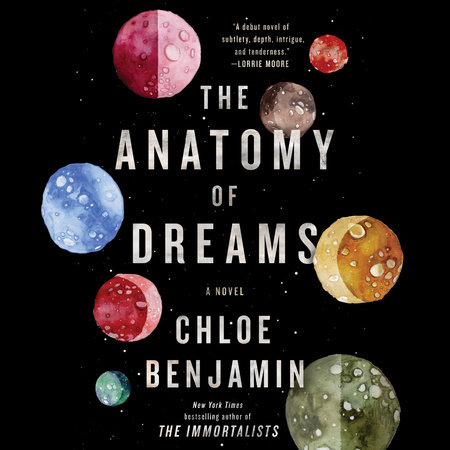 About The Anatomy of Dreams

Discover the award-winning debut novel by the New York Times bestselling author of The Immortalists, a “majestic collision of sci-fi thriller and love story” (Bustle) about a young woman struggling with questions of love, trust, and ethics as the line between dreams and reality dangerously blurs.

When Sylvie Patterson, a bookish student at a Northern California boarding school, falls in love with a spirited, elusive classmate named Gabe, they embark on an experiment that changes their lives. Their headmaster, Dr. Adrian Keller, is a charismatic medical researcher who has staked his career on the therapeutic potential of lucid dreaming: by teaching his patients to become conscious during sleep, he believes he can relieve stress and trauma. Over the next six years, Sylvie and Gabe become consumed by Keller’s work, following him across the country.

But when an opportunity brings the trio to the Midwest, Sylvie and Gabe stumble into a tangled relationship with their mysterious neighbors—and Sylvie begins to doubt the ethics of Keller’s research. As she navigates the hazy, permeable boundaries between what is real and what isn’t, who can be trusted and who cannot, Sylvie also faces surprising developments in herself—an unexpected infatuation, growing paranoia, and a new sense of rebellion.

With stirring, elegant prose, “Chloe Benjamin has crafted an eerie, compelling first novel which, like the lingering effects of a vivid dream, resonates long past its finish” (Karen Brown, The Longings of Wayward Girls).

Listen to a sample from The Anatomy of Dreams 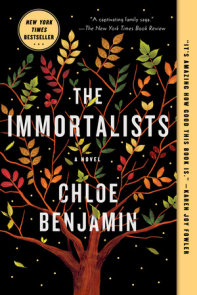 See all books by Chloe Benjamin

Chloe Benjamin is the author of The Immortalists, a New York Times bestseller, and The Anatomy of Dreams. A Barnes & Noble Discover Great New Writers selection, LibraryReads favorite, and #1 Indie Next pick, The Immortalists was named a best book of 2018 by NPR, The Washington Post, Entertainment… More about Chloe Benjamin