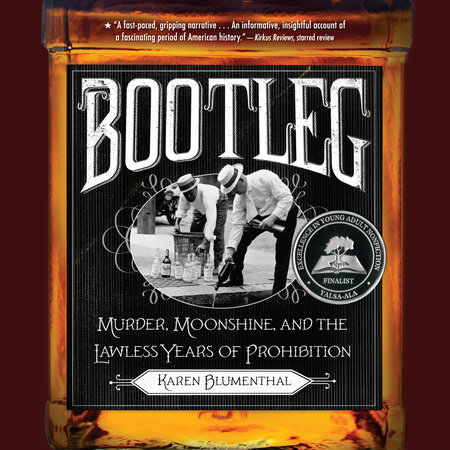 Murder, Moonshine, and the Lawless Years of Prohibition

Filled with anecdotes and portraits of unique characters from the era, this fascinating audiobook by an award-winning author looks at the rise and fall of the disastrous social experiment known as Prohibition.

It began with the best of intentions. Worried about the effects of alcohol on American families, mothers and civic leaders started a movement to outlaw drinking in public places.

Over time, their protests, petitions, and activism paid off―when a Constitutional Amendment banning the sale and consumption of alcohol was ratified, it was hailed as the end of public drunkenness, alcoholism, and a host of other social ills related to booze. Instead, it began a decade of lawlessness, when children smuggled (and drank) illegal alcohol, the most upright citizens casually broke the law, and a host of notorious gangsters entered the public eye.

Bootleg: Murder, Moonshine, and the Lawless Years of Prohibition is fast-paced non-fiction perfect for anyone who’s interested in American history, paricularly the 1920s, gangsters, bootleggers, the history of alcohol in the US, the Eighteenth Amendment and the Constitution, and American politics.

“Lively anecdotes and personal stories keep the reading brisk and often quite jovial.” ―Bulletin of the Center for Children’s Books, starred review

“The scope is ambitious, but Blumenthal investigates various tangents with telling anecdotes, quotes, statistics . . . without losing her focus on the bigger picture. Whether you consider ongoing problems with substance abuse or increasingly polarized political discourse, the book is startlingly relevant to modern times in many ways, marking Blumenthal as one of the more intellectually adventurous authors writing for young adults today.” ―Horn Book Magazine

Listen to a sample from Bootleg 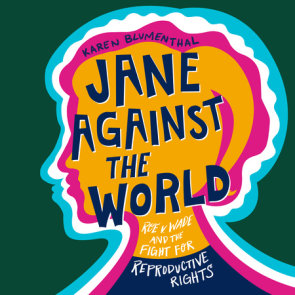 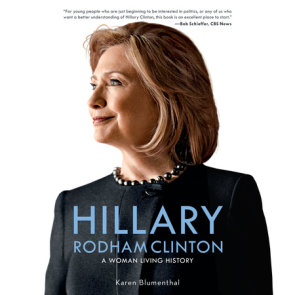 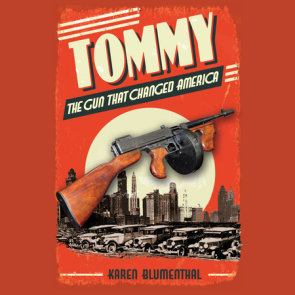 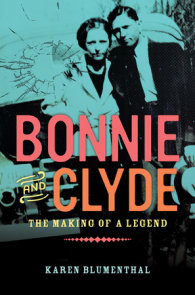 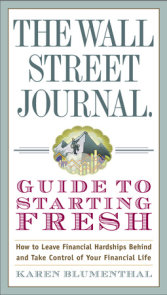 See all books by Karen Blumenthal

KAREN BLUMENTHAL, a veteran financial journalist, writes The Wall Street Journal’s Family Money column. She is also the author of Grande Expectations: A Year in the Life of Starbucks’ Stock, which was named one of the five best investing reads… More about Karen Blumenthal 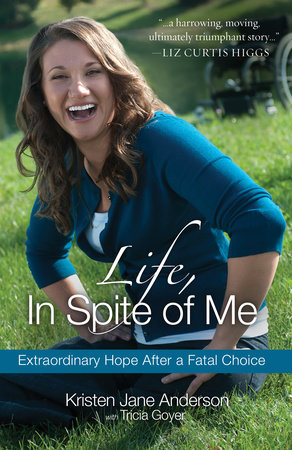 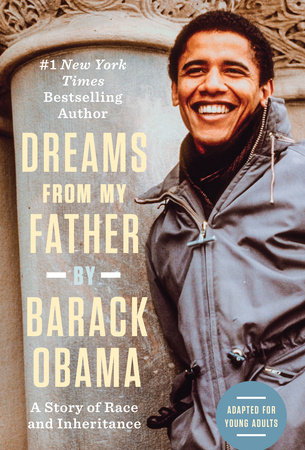 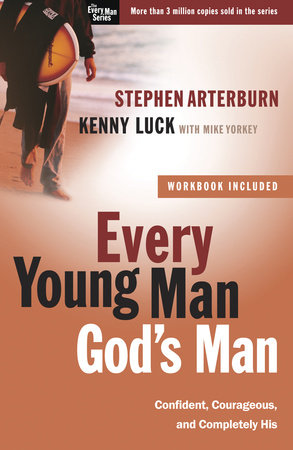 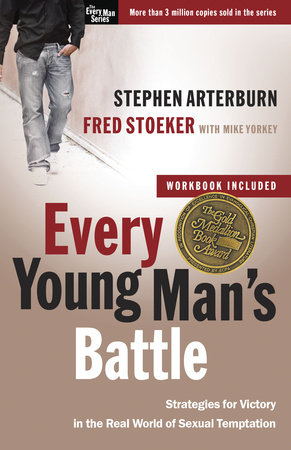 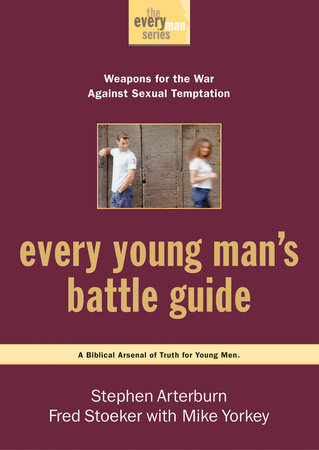 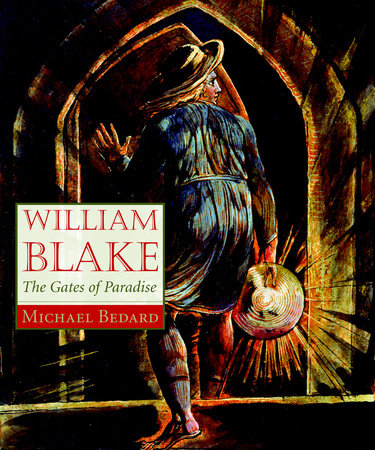 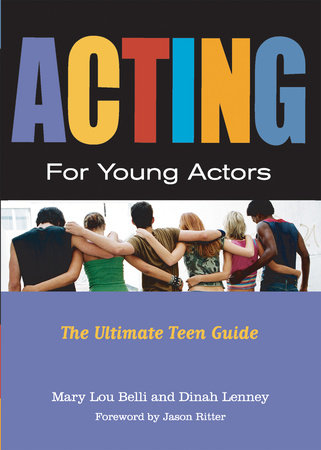 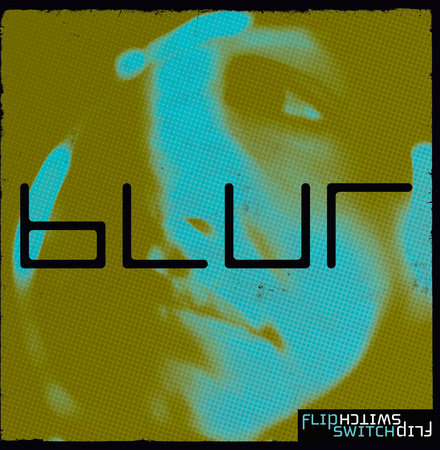 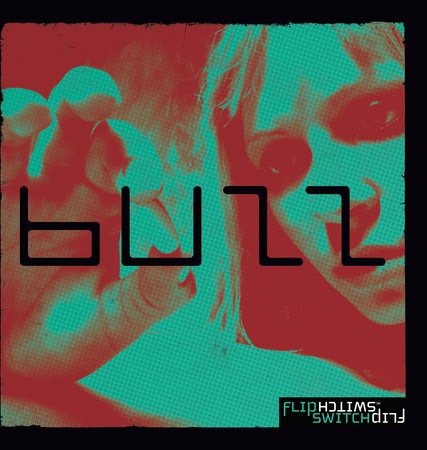