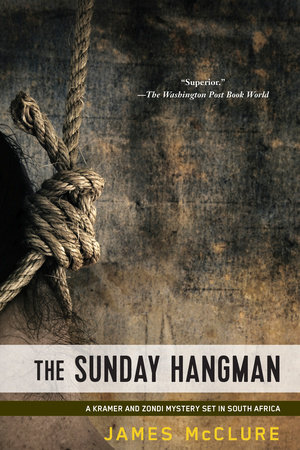 About The Sunday Hangman

Tollie Erasmus, an unsavory bank robber on the run, is hung from the neck until dead. Unfortunately, execution was administered without the benefit of South African judge or jury. Somewhere there’s a killer who knows far too much about the hangman’s craft, and Lieutenant Tromp Kramer and his Bantu assistant Mickey Zondi must find him before his trail of death continues. 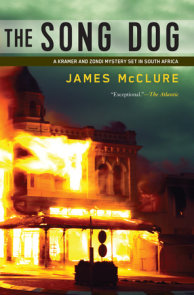 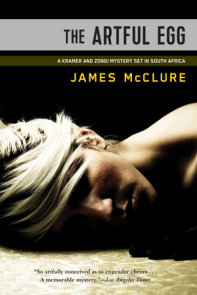 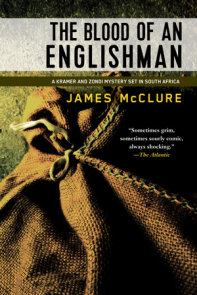 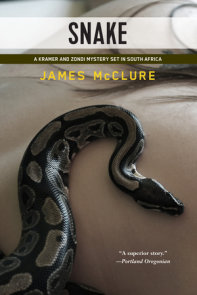 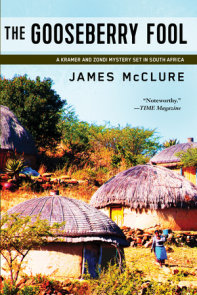 “The pace is fast, the solution ingenious.  Above all, however, is the author’s extraordinary naturalistic style. He is that rarity—a sensitive writer who can carry his point without forcing.”
—The New York Times Book Review

“More than a good mystery story, which it is, The Steam Pig is also a revealing picture of the hate and sickness of the apartheid society of South Africa.”
—Washington Post

“So artfully conceived as to engender cheers…. A memorable mystery.”
—Los Angeles Times

“Probably one of the best police procedurals published so far in 2012.”
—Mystery Tribune