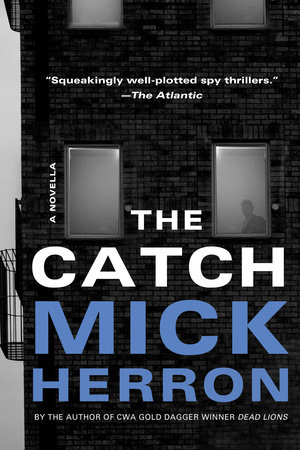 The Catch: A Novella

About The Catch: A Novella

John Bachelor is the saddest kind of spy: not a joe in the field, not even a desk jockey, but a milkman—a part-time pension administrator whose main job is to check in on aging retired spies. Late in his career and having lost his wife, his house, and his savings after a series of unlucky choices, John’s been living in a dead man’s London apartment, hoping the bureaucracy isn’t going to catch up with him and leave him homeless. But keeping a secret among spies is a fool’s errand, and now John has made himself eminently blackmailable. 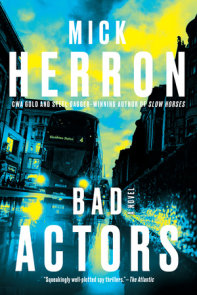 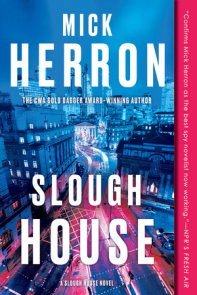 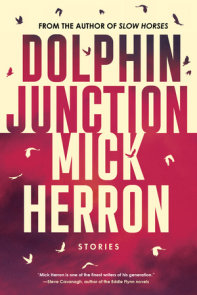 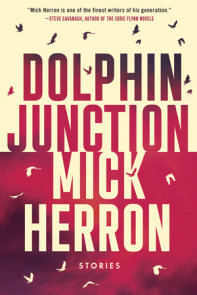 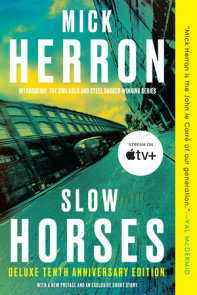 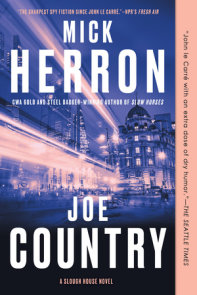 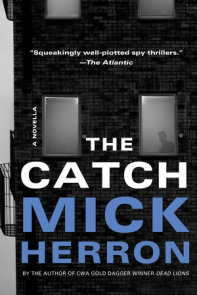 See all books by Mick Herron

Mick Herron was born in Newcastle and has a degree in English from Balliol College, Oxford. He is the author of the Oxford series, the Slough House series, the standalone books This Is What Happened, Nobody Walks, and Reconstruction, and… More about Mick Herron 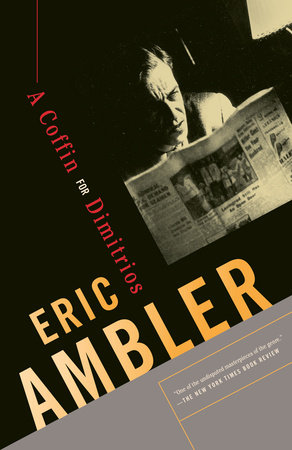 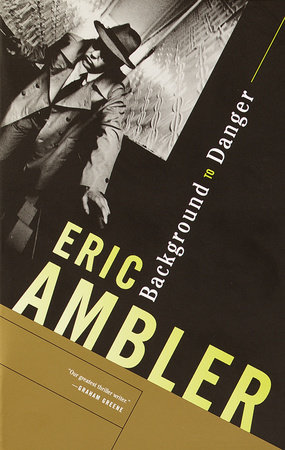 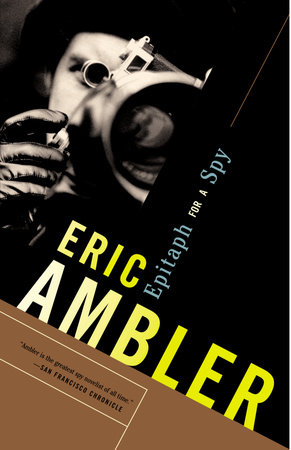 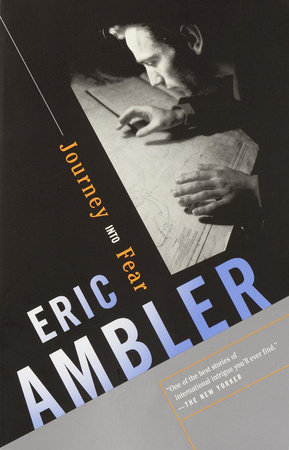 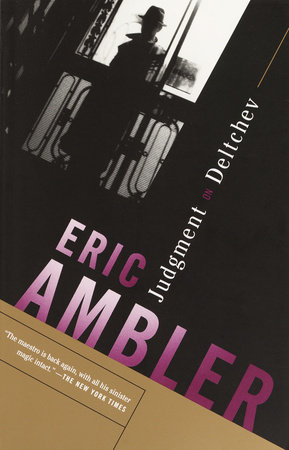 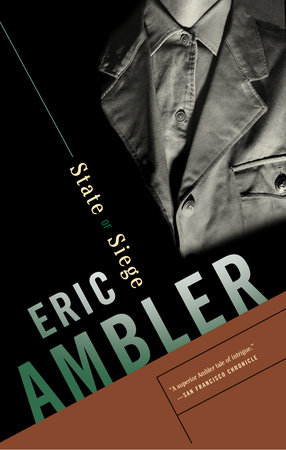 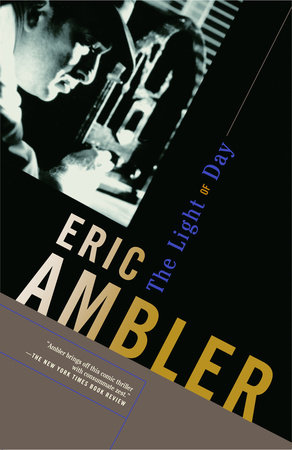 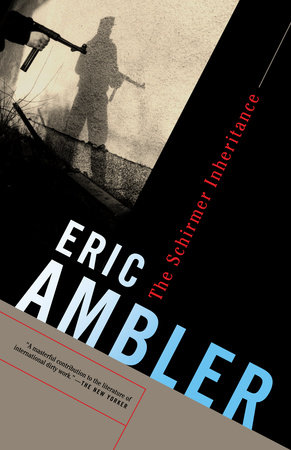 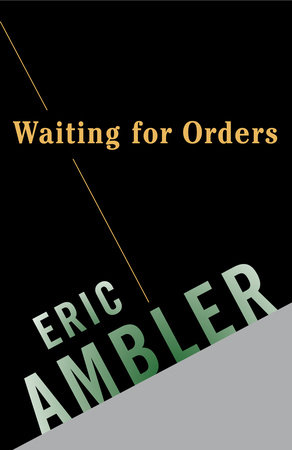 Praise for the Slough House novels

“Suspense, spycraft, dry wit and vulgar humor are all well-deployed in this satisfying work by Mr. Herron, whose style can accommodate everything from a tough action scene to a lyrical elegy.”
—The Wall Street Journal

“Herron writes squeakingly well-plotted spy thrillers. More than that, he composes—at the rate of a pulpist—the kind of efficient, darkly witty, tipped-with-imagery sentences that feel purpose-built to perforate my private daze of illiteracy. More than that, he’s a world-bringer, the creator of a still-growing fictional universe with its own gravity, lingo, and surface tension.”
—The Atlantic

“Mick Herron is the John le Carré of our generation.”
—Val McDermid

“[Herron] really is funny and his cynicism is belied, here and there, by flashes of the mingled tenderness and anger that seem to define Britain’s post-Brexit self-reflections.”
—Charles Finch, USA Today

“Herron blends character, place and espionage into a riveting melange that I’ve only encountered in the best of John le Carré or Len Deighton . . . Read one and you’re hooked for the whole series.”
—The Globe and Mail

“John le Carré with an extra dose of dry humor.”
—The Seattle Times

“A series that hits every mark—wicked, black humor, complex characters and breathless plotting.”
—The Cleveland Plain-Dealer

“Hilarious and suspenseful . . . Sharper than most espionage fiction being written today and manages to stay uncannily contemporary.”
—St. Louis Post-Dispatch

The Catch: A Novella