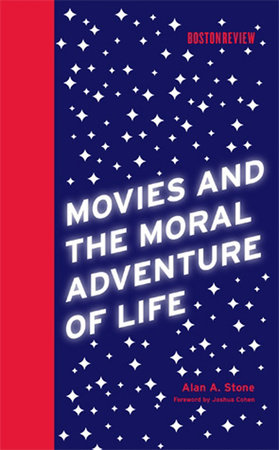 Movies and the Moral Adventure of Life

By Alan A. Stone
Foreword by Joshua Cohen

By Alan A. Stone
Foreword by Joshua Cohen

About Movies and the Moral Adventure of Life

Essays on small art films and big-budget blockbusters, including Antonia’s Line, American Beauty, Schindler’s List, and The Passion of the Christ, that view films as life lessons, enlarging our sense of human possibilities.

For Alan Stone, a one-time Freudian analyst and former president of the American Psychiatric Society, movies are the great modern, democratic medium for exploring our individual and collective lives. They provide occasions for reflecting on what he calls “the moral adventure of life”: the choices people make—beyond the limits of their character and circumstances—in response to life’s challenges. The quality of these choices is, for him, the measure of a life well lived. In this collection of his film essays, Stone reads films as life texts. He is engaged more by their ideas than their visual presentation, more by their power to move us than by their commercial success. Stone writes about both art films and big-budget Hollywood blockbusters. And he commands an extraordinary range of historical, literary, cultural, and scientific reference that reflects his impressive personal history: professor of law and medicine, football player at Harvard in the late 1940s, director of medical training at McLean Hospital, and advisor to Attorney General Janet Reno on behavioral science. In the end, Stone’s enthusiasms run particularly to films that embrace the sheer complexity of life, and in doing so enlarge our sense of human possibilities: in Antonia’s Line, he sees an emotionally vivid picture of a world beyond patriarchy; in Thirteen Conversations about One Thing, the power of sheer contingency in human life; and in American Beauty, how beauty in ordinary experience draws us outside ourselves, and how beauty and justice are distinct goods, with no intrinsic connection. Other films discussed in these essays (written between 1993 and 2006 for Boston Review) include Un Coeur en Hiver, Schindler’s List, Pulp Fiction, Thirteen Days, the 1997 version of Lolita, The Battle of Algiers, The Passion of the Christ, Persuasion, and Water. 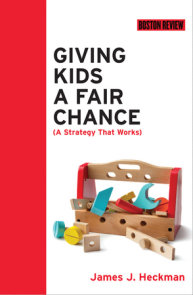 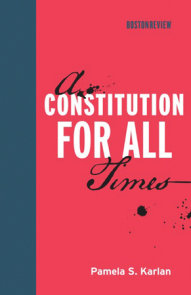 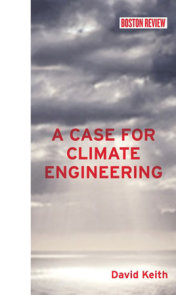 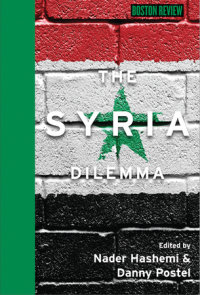 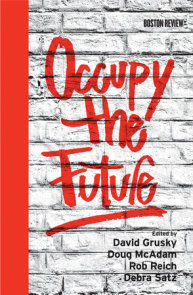 … our good news is that Alan A. Stone is here now and a discovery to rejoice at, a welcome addition to the sparse regiment of worthwhile film writers.—David Thomson, latimes.com—

Movies and the Moral Adventure of Life