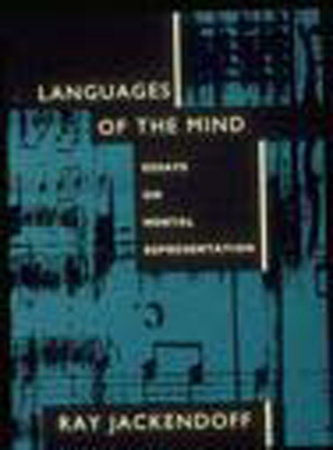 Languages of the Mind

About Languages of the Mind

Over the past two decades, Ray Jackendoff has persistently tackled difficult issues in the theory of mind and related theories of cognitive processing. Chief among his contributions is a formal theory that elaborates the nature of language and its relationship to a broad set of other domains.

Languages of the Mind provides convenient access to Jackendoff’s work over the past five years on the nature of mental representations in a variety of cognitive domains, in the context of a detailed theory of the level of conceptual structure developed in his earlier books Semantics and Cognition and Consciousness and the Computational Mind. The first two chapters summarize the theory of levels of mental representation (“languages of the mind”) and their relationships to each other and show how conceptual structure can be approached along lines familiar from syntactic and phonological theory. From this background, subsequent chapters develop issues in word learning (and its pertinence to the Piaget-Chomsky debate) and the relation of conceptual structure to the understanding of physical space.

Further chapters apply the theory to domains outside of traditional cognitive science. They include an approach to social and cultural cognition modeled on first principles of linguistic theory, the beginnings of a formal description of psychodynamic phenomena, and a discussion of musical parsing and its relation to musical affect that bears on current disputes in linguistic parsing. The final chapter takes up a long-standing conflict between philosophical and psychological approaches to the study of mind, arguing that mental representations should be regarded purely in terms of the combinatorial organization of brain states, and that the philosophical insistence on the intentionality of mental states should be abandoned. 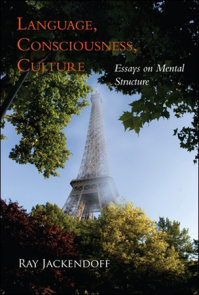 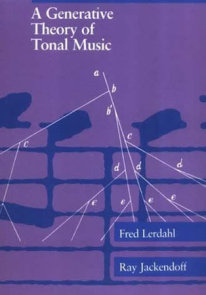 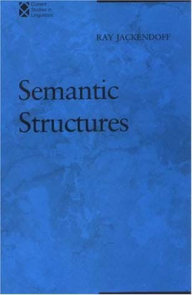 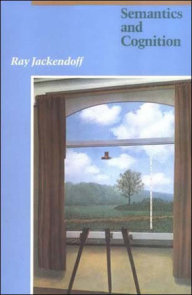 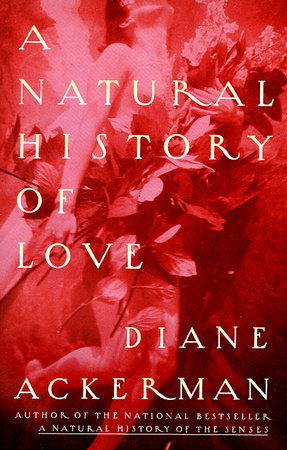 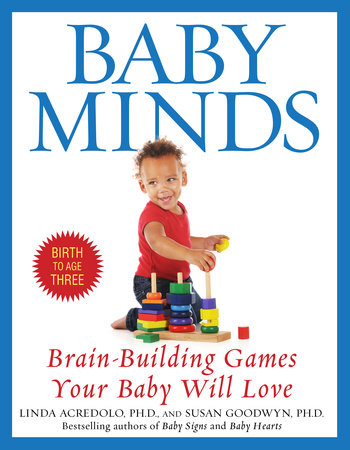 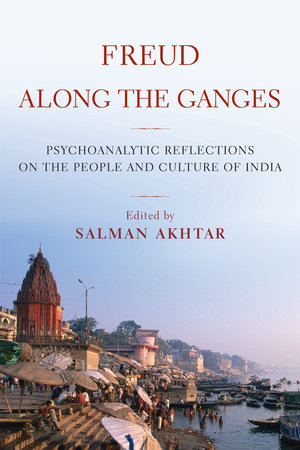 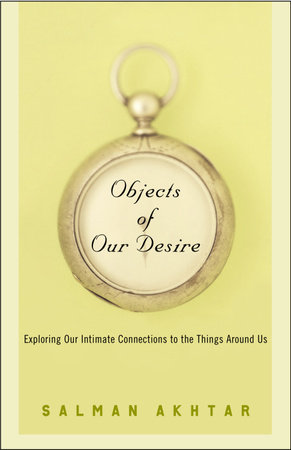 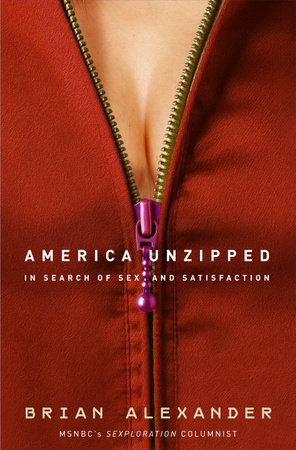 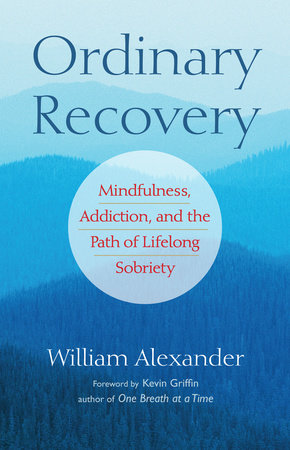 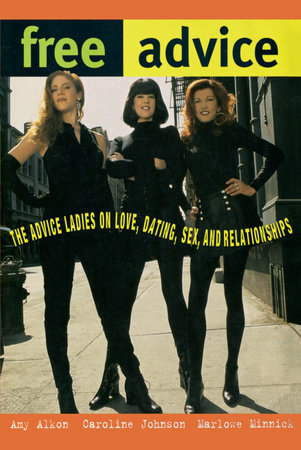 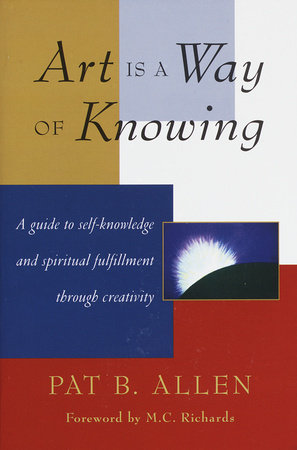 Languages of the Mind