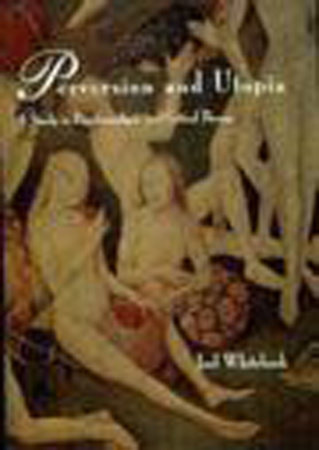 A Study in Psychoanalysis and Critical Theory

About Perversion and Utopia

In this sweeping challenge to the postmodern critiques of psychoanalysis, Joel Whitebook argues for a reintegration of Freud’s uncompromising investigation of the unconscious with the political and philosophical insights of critical theory. Perversion and Utopia follows in the tradition of Herbert Marcuse’s Eros and Civilization and Paul Ricoeur’s Freud and Philosophy. It expands on these books, however, because of the author’s remarkable grasp not only of psychoanalytic studies but also of the contemporary critical climate; Whitebook, a philosopher and a psychoanalyst, writes with equal facility on both Habermas and Freud. A central thesis of Perversion and Utopia is that there is an essential affinity between the utopian impulse and the perverse impulse, in that both reflect a desire to bypass the reality principle that Freud claimed to define the human condition. The book explores the positive and negative aspects of the relationship between these impulses, which are ubiquitous features of human life, and the requirements of civilized social existence. Whitebook steers a course between orthodox psychoanalytic conservatism, which seeks simply to repress the perverse-utopian impulse in the name of social continuity and cohesion, and those forms of Freudo-Marxism, postmodernism, and psychoanalytic feminism that advocate its direct and full expression in the name of emancipation. While he demonstrates the limitations of the current textual approaches to Freud, especially those influenced by Lacan, Whitebook also enlists the lessons of psychoanalysis to counteract the excessive rationalism of the Habermasian brand of critical theory, thus making a substantial contribution to current discussions within critical theory itself. His analysis and interpretation of perversion, narcissism, sublimation, and ego bring new insight to these central and thorny issues in Freud, and his discussions of Adorno, Marcuse, Castoriadis, Habermas, Ricoeur, Lacan, and others are equally penetrating. 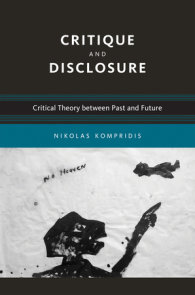 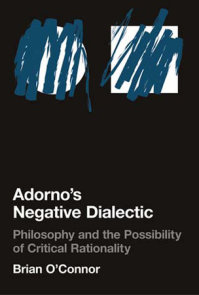 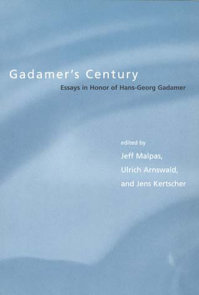 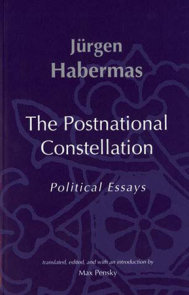 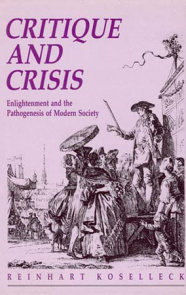