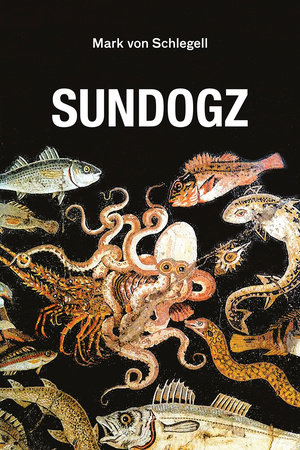 The third novel in von Schlegell’s System Series, set among the water-rich moons of planet Uranus, during Earth’s full collapse.

Was there some sort of accident? The Doll was now certain that the Japanese didn’t consider him a human. He was concerned with Deary alone. Her flukes lifted to maintain her treading water, left her pale bottom and sex exposed. Was he watching simultaneously from below? The Doll let his tendrils obscure. 5 hours till orbital synch, he remembered. The Doll called up the red-screen into his mindspace and traced the instantly visible tags: Mab’s Buoy relay SFS Good Fortune, Wawagawanet 2145270401:33
—from Sundogz

Beginning with Venusia (2005) and continuing with Mercury Station (2009), Mark von Schlegell’s System Series has moved backward in time, investigating the contours of time, memory, perception, and control in the inter-planetary system that emerge off-world in the twenty-second and twenty-third centuries during Earth’s full collapse.

In the latest installment, Sundogz, set among the water-rich moons of planet Uranus, extremist astro-marine “spacers” have constructed an aquatic world of extraordinary scope and ambition, entirely invisible to the System at large. The Good Fortune, a spaceship en route to Moon Miranda, the most beautiful and troublesome of Uranus’s satellites, sends out a party to explore rumors of a secret fish farm in the λ ring. Now the “Oan Bubble” must attempt to survive its discovery.

The characters in Sundogz traverse a cybernetic world containing traces of nineteenth-century realism, Shakespearean-style wit and violence, and classic fantasy, while exploring possible modes of the imagination’s survival in centuries to come.

As Jeff Vandermeer noted in Bookforum, von Schlegell’s work “addresses the realities of a grim future with grace, humor and intellectual honesty—[his novels] hark back to the heyday of such giants as J. G. Ballard, Ursula Le Guin, John Calvin Batchelor, and Philip K. Dick.” 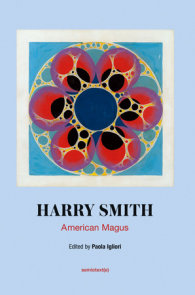 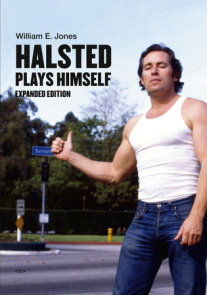 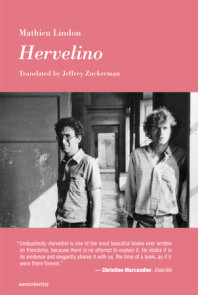 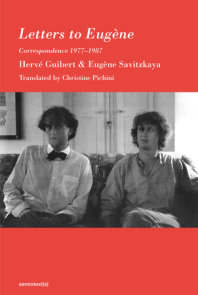 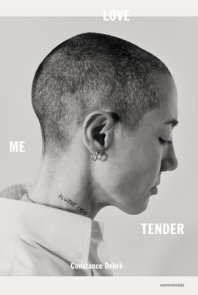 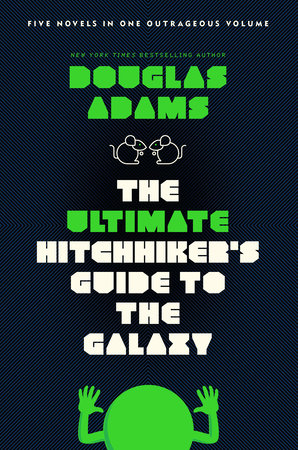 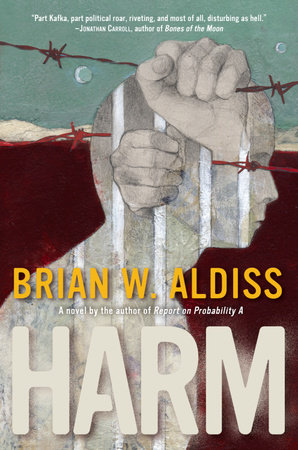 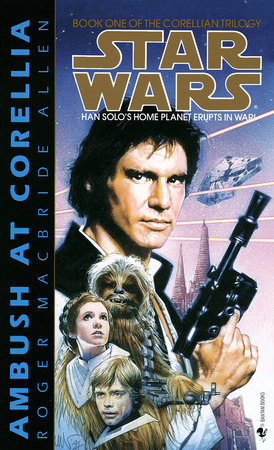 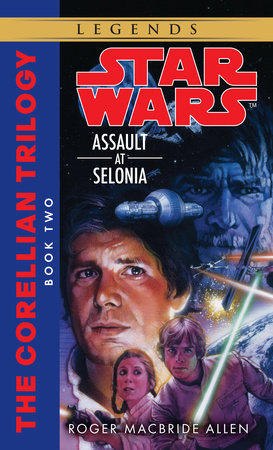 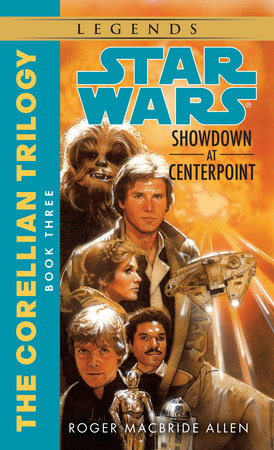 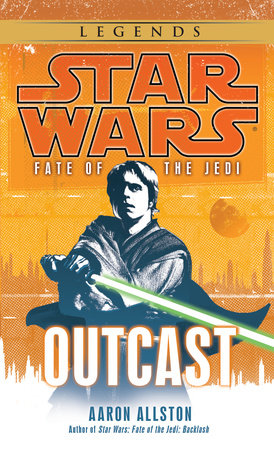 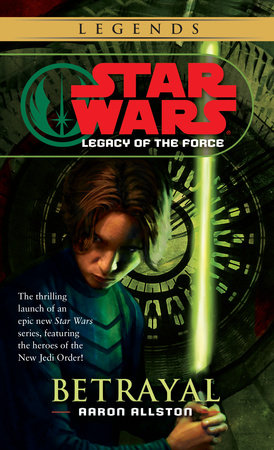 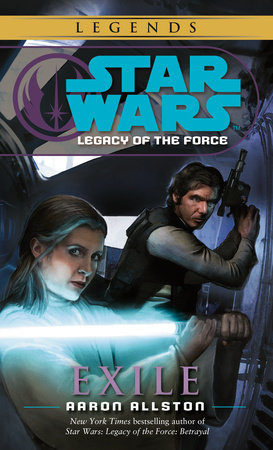 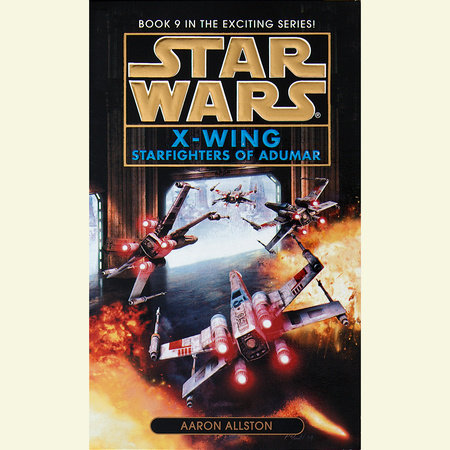