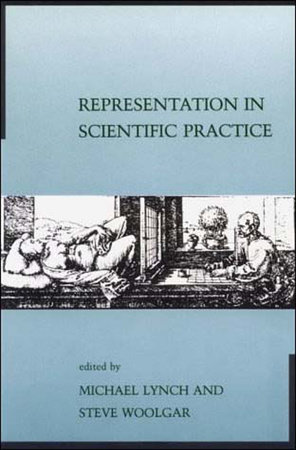 About Representation in Scientific Practice

The essays in this book provide an excellent introduction to the means by which scientists convey their ideas. While diverse in their subject matter, the essays are unified in asserting that scientists compose and use particular representations in contextually organized and contextually sensitive ways, and that these representations – particularly visual displays such as graphs, diagrams, photographs, and drawings – depend for their meaning on the complex activities in which they are situated. The topics include sociological orientations to representational practice, representation and the realist-constructivist controversy, the fixation of evidence, time and documents in researcher interaction, selection and mathematization in the visual documentation of objects in the life sciences, the use of illustrations in texts (E.0. Wilson’s Sociobiology, a field guide to the birds), representing practice in cognitive science, the iconography of scientific texts, and semiotic analysis of scientific, representation.