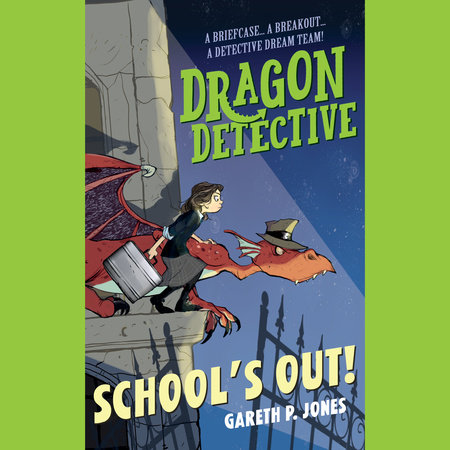 Holly is desperate to be sleuthing with her partner-in-solving-crime, dragon Dirk Dilly, but instead she’s stuck at her exclusive boarding school for children of the rich and famous. She’s determined to escape, until she meets Callum, the son of the Prime Minister, who claims he was kidnapped by dragons a year ago and hasn’t been the same since. And when Dirk’s own investigation into dragon activity brings him to the school, the two cases collide. What if Callum isn’t as crazy as he seems?

The second installment in a fun and action-packed detective series for fans of TOTO THE NINJA CAT, HOW TO TRAIN YOUR DRAGON and Tom Fletcher’s children’s books!

Listen to a sample from School’s Out! 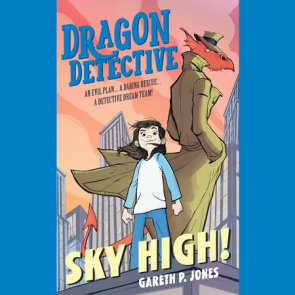 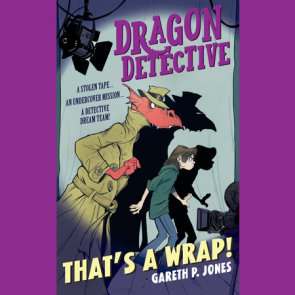 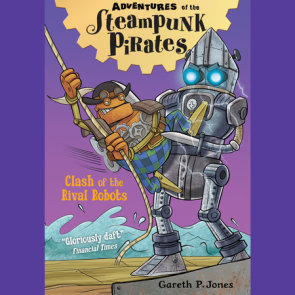 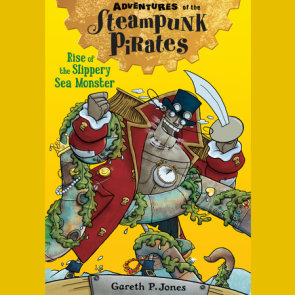 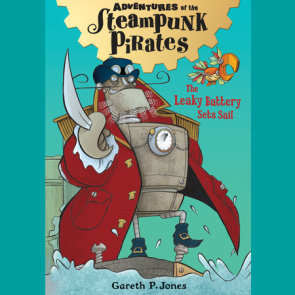 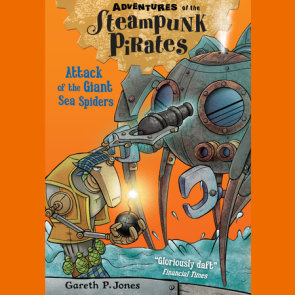 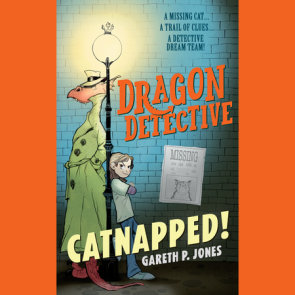 Gareth P. Jones is the author of many books for children, including the NINJA MEERKATS, PET DEFENDERS and DRAGON DETECTIVE series, and THE CONSIDINE CURSE, for which he won the Blue Peter Book of the Year 2012. He lives in south… More about Gareth P. Jones 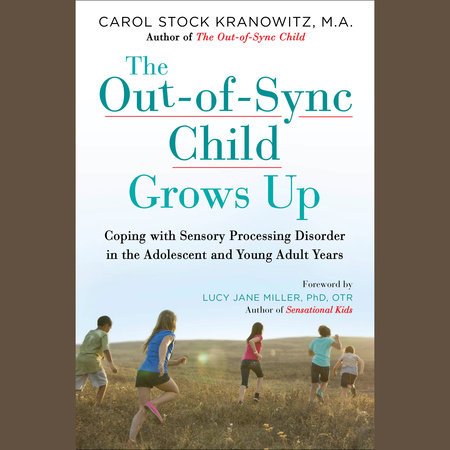 The Out-of-Sync Child Grows Up 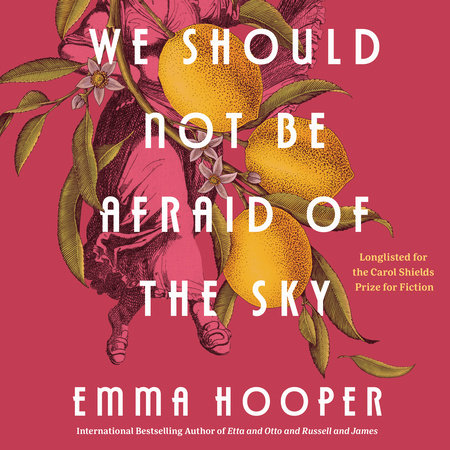 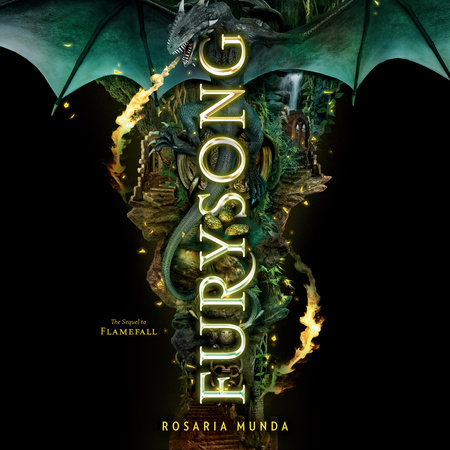 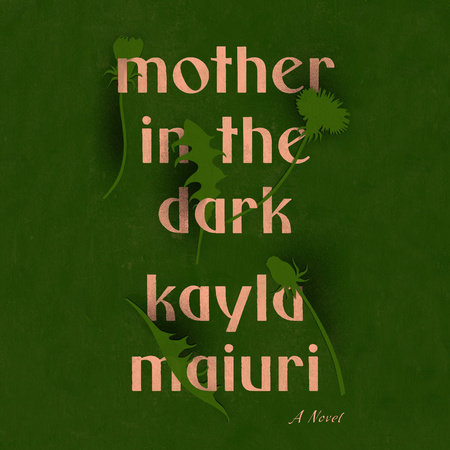 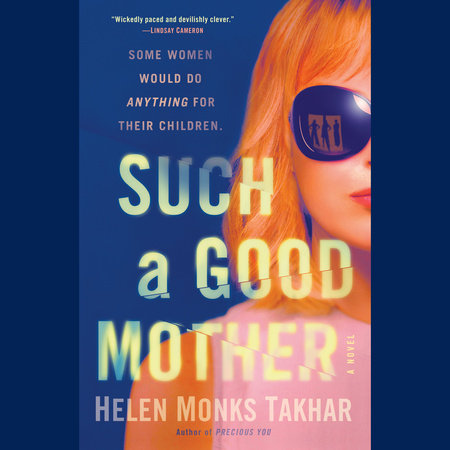 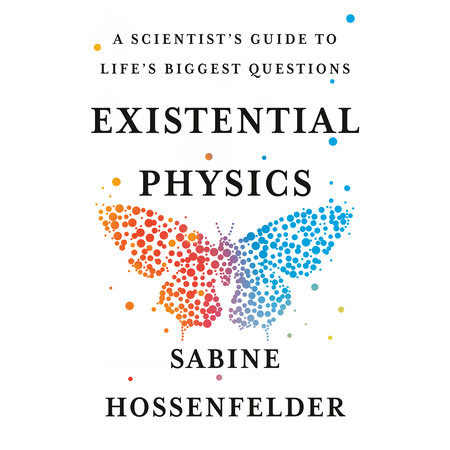 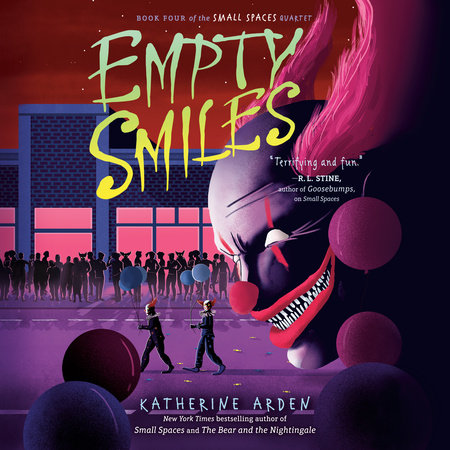