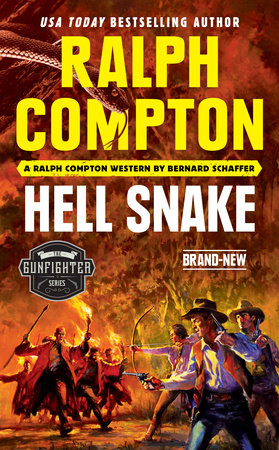 By Bernard Schaffer and Ralph Compton

By Bernard Schaffer and Ralph Compton

Part of The Gunfighter Series

In the latest thrilling installment in Ralph Compton’s Gunfighter series, a cult leader embarks on a murderous mission.

A Native American woman has been abducted and Indian Police Officer Edwin Folsom is determined to find her. Although despised by his people for working for the U.S. government, he is descended from a long line of proud native warriors, and he vows that the kidnapper will pay dearly.

Witnesses say the victim was taken by a group of white men in thrall to a holy man, but John Deacon is anything but holy. He has led The Cult of Penitence to this valley in Oklahoma looking to avenge himself on the man who gave him the scar disfiguring his face. Enraged to learn Ash Sinclair is dead, he concocts a deranged new plan: one that requires the blood of Sinclair’s young grandson, Connor.

With local law enforcement arrayed against him, Folsom has only Sinclair’s family to help him stop Deacon before his insane ritual is completed…

Also in The Gunfighter Series 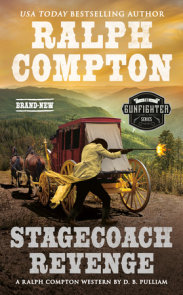 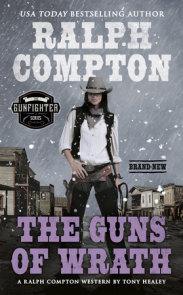 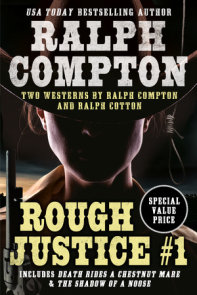 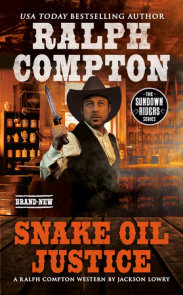 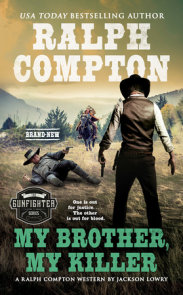 See all books by Ralph Compton

Ralph Compton stood six-foot-eight without his boots. He worked as a musician, a radio announcer, a songwriter, and a newspaper… More about Ralph Compton 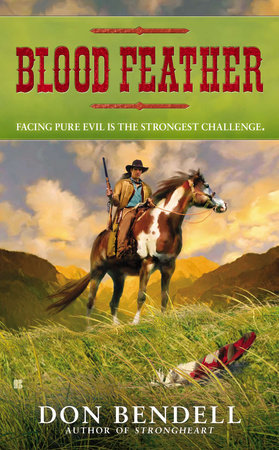 Ralph Compton The Winter of Wolves 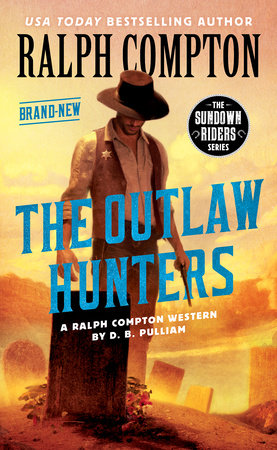 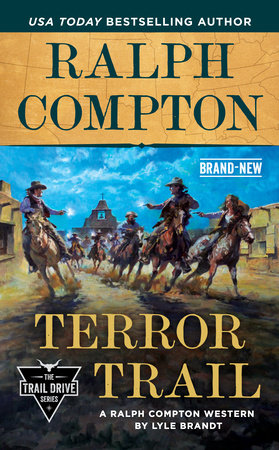 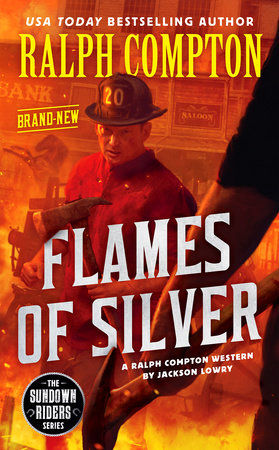 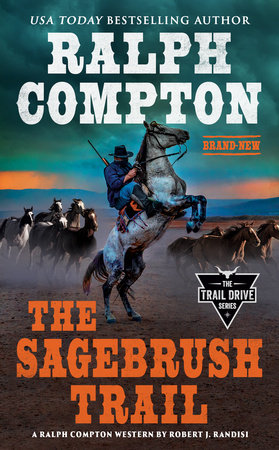 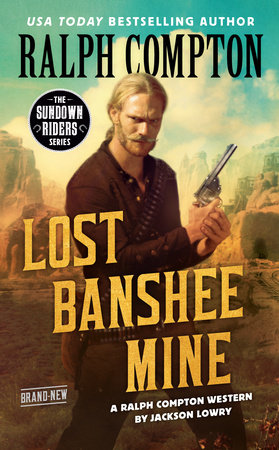 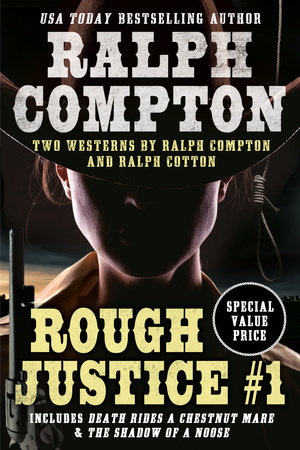 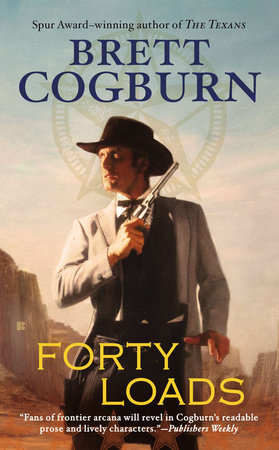 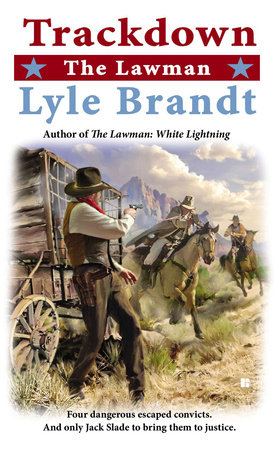