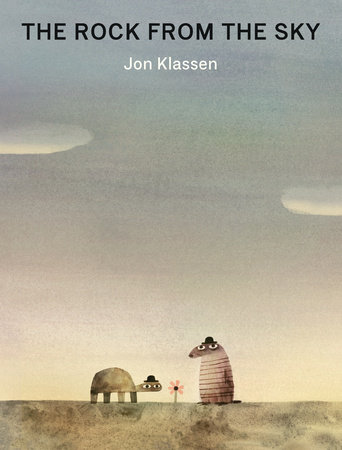 The Rock from the Sky

About The Rock from the Sky

Look up! From the Caldecott Medal–winning creator of the Hat Trilogy comes a new deadpan gem.

There is a spot.
It is a good spot.
It is the perfect spot to stand.
There is no reason to ever leave.
But somewhere above there is also a rock.
A rock from the sky.

Here comes The Rock from the Sky, a hilarious meditation on the workings of friendship, fate, shared futuristic visions, and that funny feeling you get that there’s something off somewhere, but you just can’t put your finger on it. Merging broad visual suspense with wry wit, celebrated picture book creator Jon Klassen gives us a wholly original comedy for the ages. 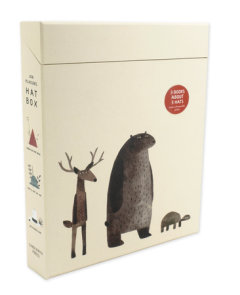 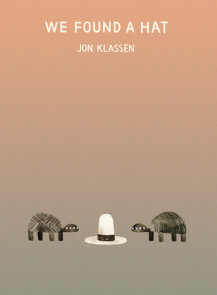 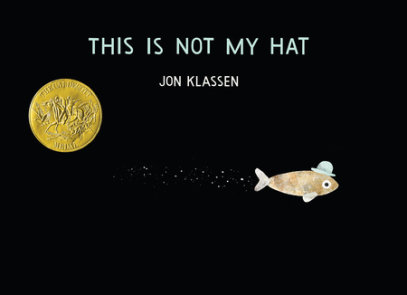 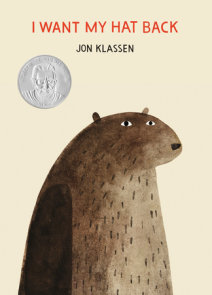 See all books by Jon Klassen

Buy other books like The Rock from the Sky

Akiko and the Great Wall of Trudd
Mark Crilley

The Monster in the Backpack
Lisa Moser

Buy other books like The Rock from the Sky 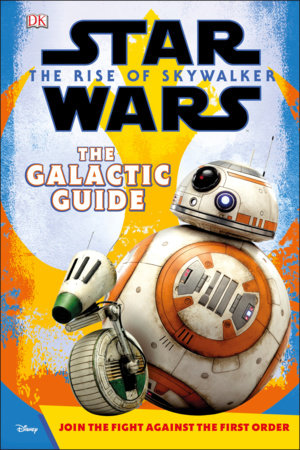 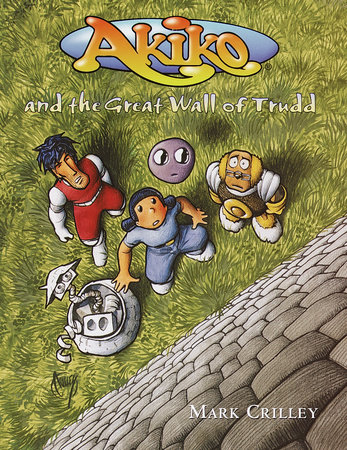 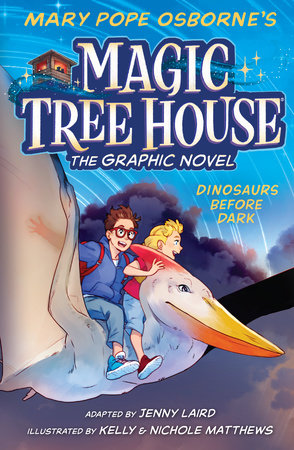 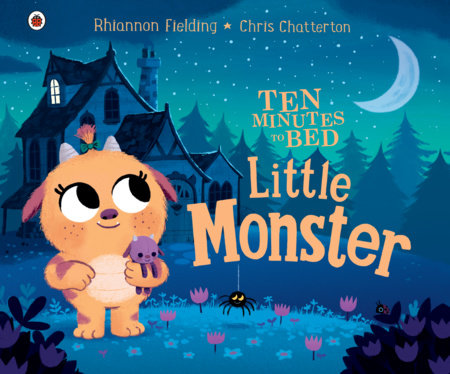 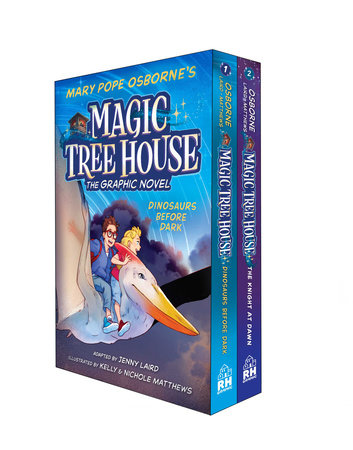 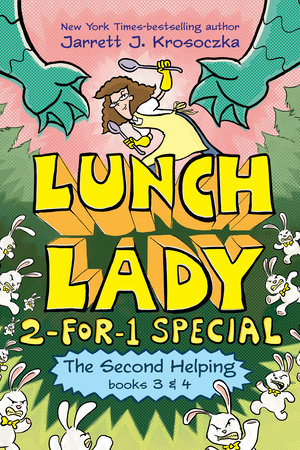 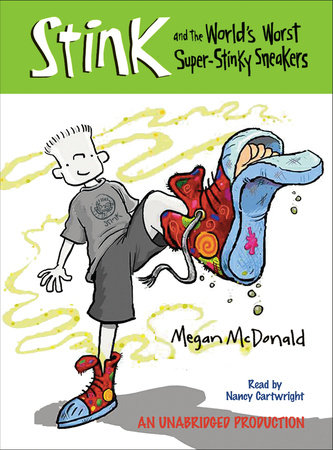 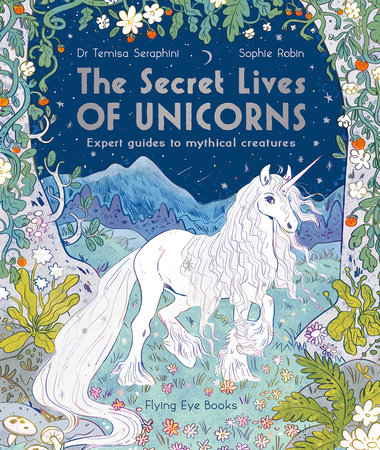 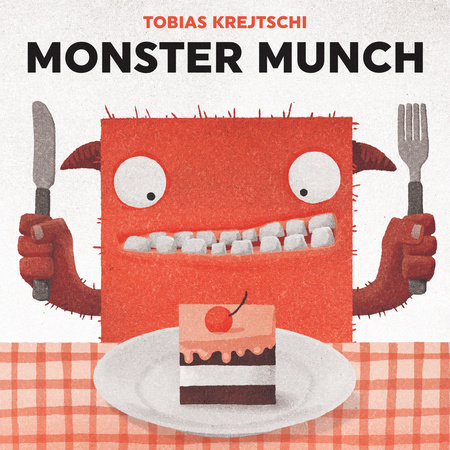 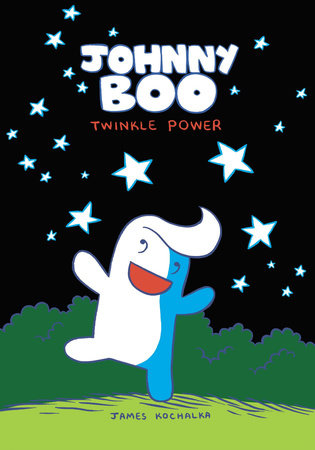 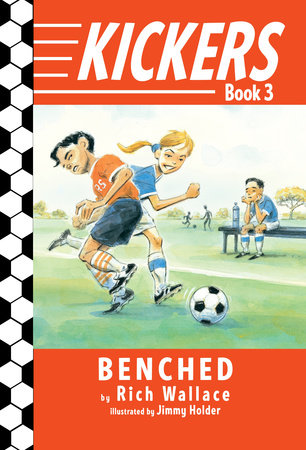 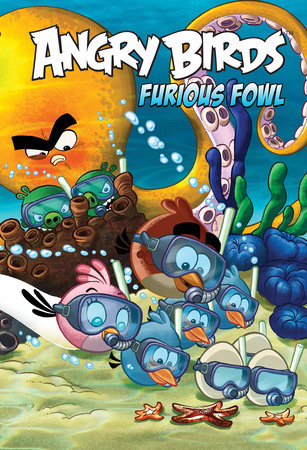 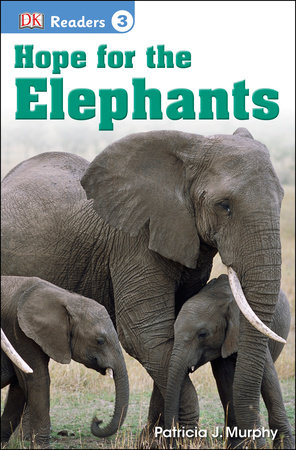 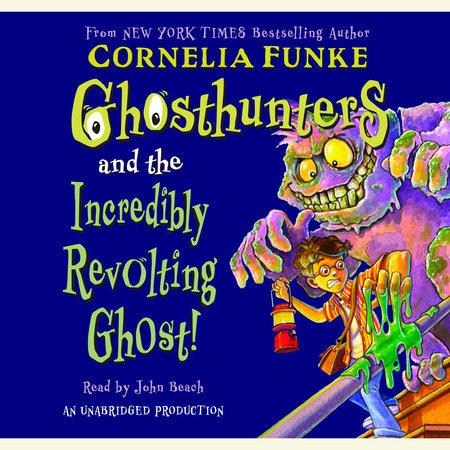 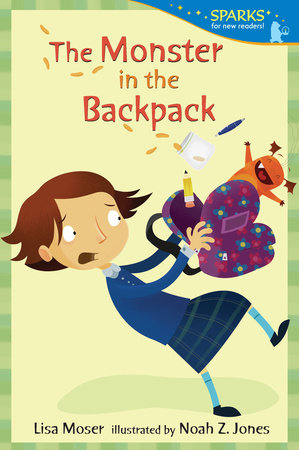 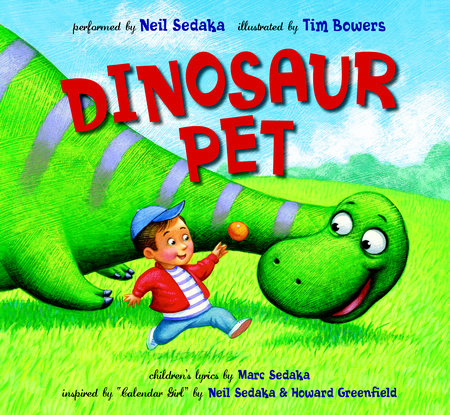 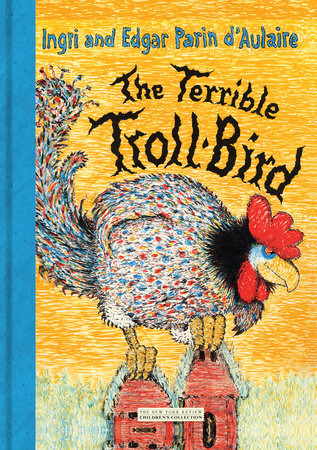 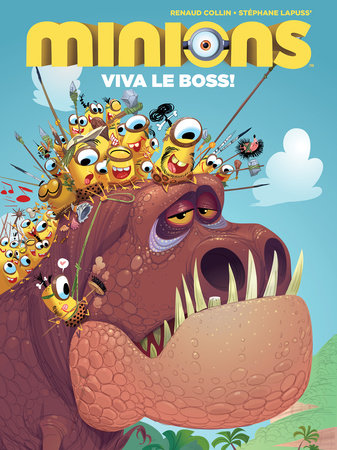 A savant of deadpan storytelling, Klassen offers a long-form picture book that is high in suspense and humor. Using the wonderful technique of color-­coding the sparse and cheeky dialogue so readers know instinctively who is speaking, this book feels every bit as theatrical as the Hat trilogy. Klassen’s recognizable art style, featuring muted hues and speckled watercolors, utilizes sparse landscapes and open skies to keep the reader’s full attention on the story’s quirky characters, while carefully placed, wordless spreads heighten both tension and humor or bring resolution. His ability to create so much dark humor with so few words and to infuse his critters with such a depth of personality is part of why Klassen’s work is so beloved, as this new addition promises to be.
—Booklist Online (starred review)

In this collection of five connected short stories, clocking in at over ninety pages and composed solely of dialogue, Klassen introduces readers to a turtle, an armadillo, and a snake—all in hats, of course. . .Throughout, Klassen’s characteristically deadpan humor refuses to patronize readers; he lets them in on the joke, as always, putting them one step ahead of the protagonists. Smart, funny, and offbeat, this is quintessential Klassen.
—The Horn Book (starred review)

The most gratifying feature of this new offering by Caldecott Medalist Klassen is that there’s so much of it—96 pages of dark, Beckett-caliber comedy. . .In this pleasurable volume that’s just right for uncertain times, Klassen proves himself a top-notch student of the way that conscious beings seek to take charge of their own realities—efforts that nearly always fail and, in this world, are sometimes punctuated by falling rocks.
—Publishers Weekly (starred review)

If Samuel Beckett had written an early reader, it might look something like this one. . . Klassen’s animals react to their seemingly absurd—but never tragic—universe with characteristically subtle, humorous postures and eye maneuvers. The weirdness of it all exerts its own attractive force, drawing readers back to it to wonder and ponder. . .Waiting for Godot imagined for the playground population’s sensibilities.
—Kirkus Reviews (starred review)

Klassen at his droll best, in five short chapters that are outstanding examples of pacing, less-is-more illustration, and comedic timing. . . Wacky, witty fun, this could be used to introduce a unit on humor, all done in classic Klassen digital and watercolor tones and shapes. . . Laugh-out-loud funny; children will be predicting, warning, and laughing their way through any reading and multiple rereadings of this tour de force from a master of the picture book form.
—School Library Journal (starred review)

The art is fascinatingly cinematic in a flip-book kind of way, using the static nature of the simple scenes and repeated compositions to set off the drama of small gestures, changes of position, and eye shifts; of course, this being Klassen, all three animals sport natty headgear, ranging from bijou bowlers to a lovely little beret for the snake. The sly humor and touch of sci-fi will make this a winner for reluctant later-stage readers as well as beginning readers developing their stamina, and it’ll be a great conspiratorial co-read with adults or sibs.
—Bulletin of the Center for Children’s Books (starred review)

Looking for More Great Reads?
Discover Book Picks from the CEO of Penguin Random House US
Download Hi Res
The Rock from the Sky

The Rock from the Sky