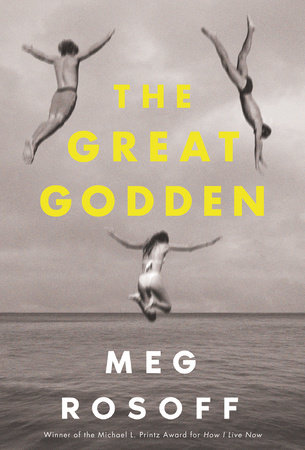 About The Great Godden

Everyone talks about falling in love like it’s the most miraculous, life-changing thing in the world. Something happens, they say, and you know . . .
I looked into his eyes and I knew.
Only, everyone else knew too. Everyone else felt exactly the same way.

This is the story of one family during one dreamy summer—the summer when everything changes. In an eccentric, turreted vacation house by the sea, our watchful narrator sees everything, including many things that shouldn’t be seen, while brothers and sisters, parents and theatrical older cousins fill the hot days with wine and tennis and sailing and planning a wedding. Enter two brothers, the sons of a fading film actress—irresistibly charming, languidly sexy Kit and surly, silent Hugo. Suddenly there’s a serpent in this paradise, and the consequences will be devastating. In a propulsive narrative carrying intrigue and a growing sense of unease, Meg Rosoff, best-selling author of the iconic How I Live Now, offers a summer tale of innocence lost that will find its place among the classics of young adult literature. 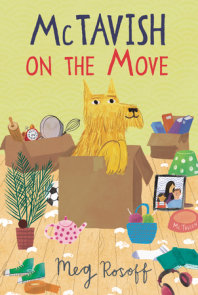 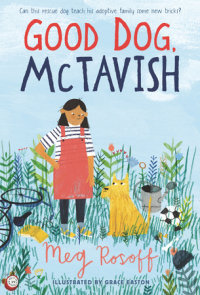 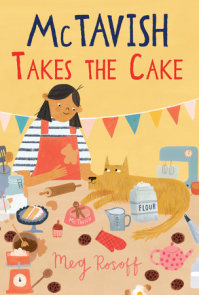 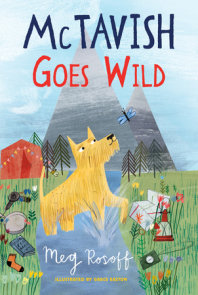 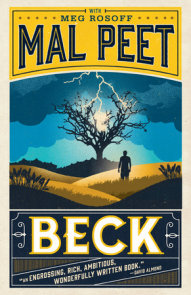 See all books by Meg Rosoff

A British family of six takes its annual vacation to the beach for what is sure to be a glorious summer. …Printz Award–winner Rosoff (How I Live Now, 2004) has written an absolutely remarkable coming-of-age story. Everything about it—style, substance, mood, atmosphere, tone, and especially characterization—is spot-on. One wants to read the book several times to tease out how Rosoff achieves her effects. The effort is a joy, just like this unforgettable novel, the first of a planned, summer-themed trio.
—Booklist (starred review)

While the title may hint at The Great Gatsby and its charismatic protagonist, the keenly self-aware book has much stronger connections to classic British coming-of-age novels such as Dodie Smith’s I Capture the Castle, wherein the affectionate, sharply observed family characterization and the atmosphere play roles as large as any romantic element. . . . There’s enough tension here that readers may hope for a ramp-up into full thriller, but the story moves toward a different kind of satisfying conclusion, with victory lying in an unpredictable tennis match and the ability to preserve the possibilities of future summers.
—Bulletin of the Center for Children’s Books (starred review)

A London teen recounts the summer that tore the family apart… Through the narrator’s keen observations, made more poignant in hindsight and through sarcasm, readers view the twisting and turning development of Kit’s manipulation. Although slim, Rosoff’s taut, psychological story elicits a slow burn, leaving readers wondering how far and wide Kit’s power will extend through the family. It’s all just the beginning of the narrator’s loss of innocence. A searing coming-of-age novel.
—Kirkus Reviews

Meg Rosoff’s The Great Godden is a first-rate coming-of-age novel told by an astute and appealing unnamed narrator over the course of one uncharacteristically fraught seaside summer. . . . The Great Godden is filled with equal parts drama and reflection, delivering a riveting novel of love and betrayal that is deftly and elegantly written.
—Shelf Awareness

The predictable pleasures of a family’s holiday implode when two brothers—one brooding, one charming—come to stay. A taut page-turner.
—People Magazine