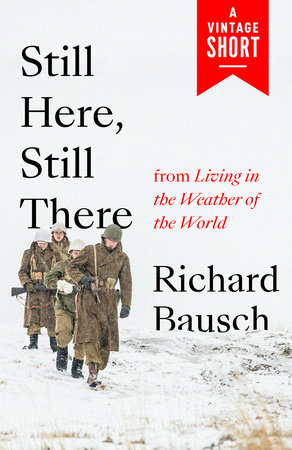 From Living in the Weather of the World

About Still Here, Still There

Originally published in Living in the Weather of the World, this poignant short story picks up the tale of American GI Robert Marson, who was improbably saved from death by a German solider, Eugene Schmidt. Seventy-two years later, the two men are poised to reunite in Washington, D.C. Although they kept in touch after the war, it has been decades since their last meeting, a meeting which reshaped their relationship, and not for the better. Now old men with children and grandchildren, Marson and Schmidt brace themselves to speak one last time, with their families—and the world—watching.

A story of nostalgia and regret, of memories forgotten and not, and of how the past never really leaves us, no matter what we may hope, Still Here, Still There is the dazzling final chapter to one of Richard Bausch’s most revered works, and a tribute to the enduring legacy of the bravery of the men who fought in the Second World War. 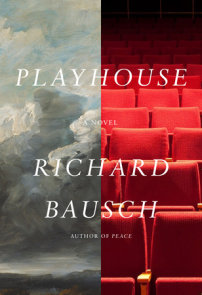 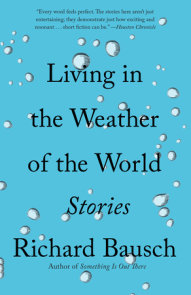 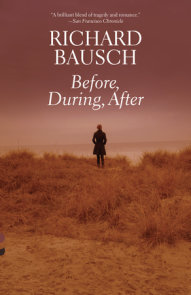 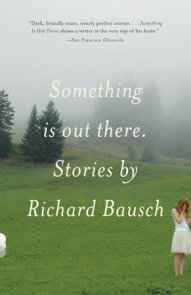 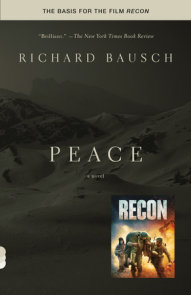 RICHARD BAUSCH is the author of twelve novels and nine volumes of short stories. He is a recipient of the Rea Award for the Short Story, the PEN/Malamud Award for Excellence in the Short Story, a Guggenheim Fellowship, the Lila… More about Richard Bausch