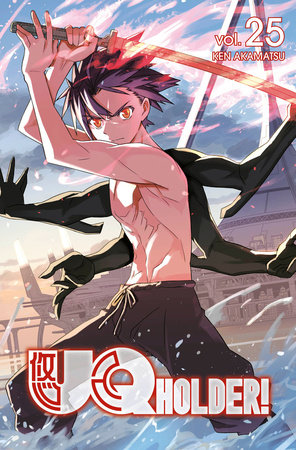 
43 years have passed since Ba’al’s terrorist attack that derailed UQ Holder’s plan to defeat Ialda. Tōta has recovered most of his memories, but still can not fill in the 43 year blank that haunts him. Though he desperately wants to find out what happened to his friends, he must first survive being hunted by Ba’al’s powerful minions. Without his powers or immortality, can Tōta escape Ba’al’s forces and reunite with his UQ Holder comrades? And are there even any members of UQ Holder left to reunite with? 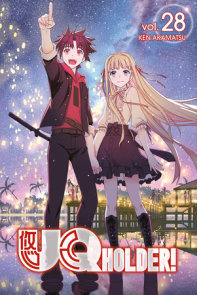 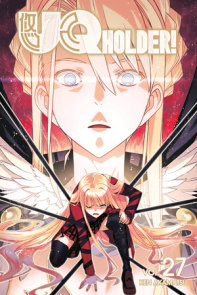 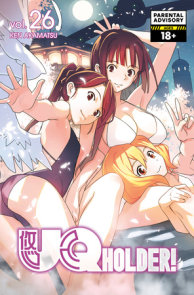 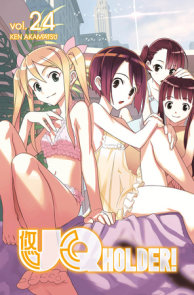 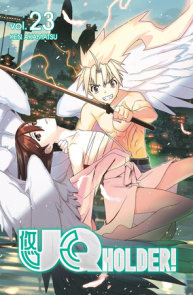 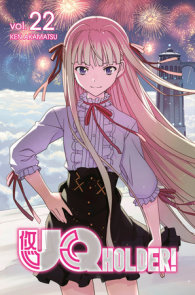 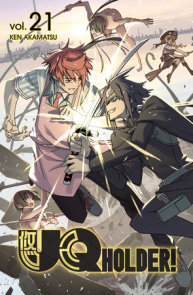