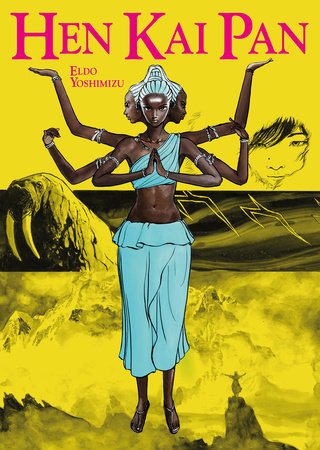 Dismayed by the havoc wreaked on the Earth by humankind, its five guardian spirits decide to act. But as they argue amongst themselves on what the judgement should be, one enraged spirit, Nila, becomes determined to take matters into her own hands, forcing the remaining four to unite in a desperate final battle to prevent her from wiping not just humans, but all life from the face of the planet.


This is a highly personal and timely book that features some of Eldo’s most beautiful artwork to date. With its central themes of ecology, philosophy and spirituality, Hen Kai Pan is a kinetic, emotionally charged work that delivers a powerful message that will resonate not just with manga fans, but all readers.

“Hen Kai Pan” translates as “One and All”, and is the motto of Cosmotheism. 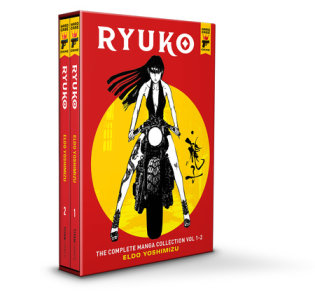 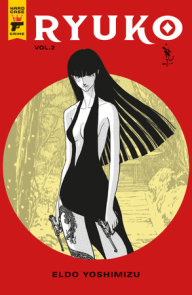 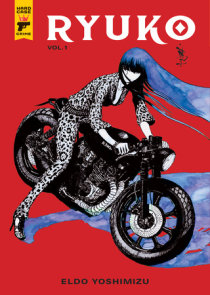 See all books by Eldo Yoshimizu

“The art is phenomenal… it’s so rare to find a piece of work so thoughtful and affecting.” – Grimdark Magazine

“Artist Eldo Yoshimizu delivers a staggeringly profound exploration of the fate of both people and the universe…bleak but beautiful… Rating: A” – The AV Club